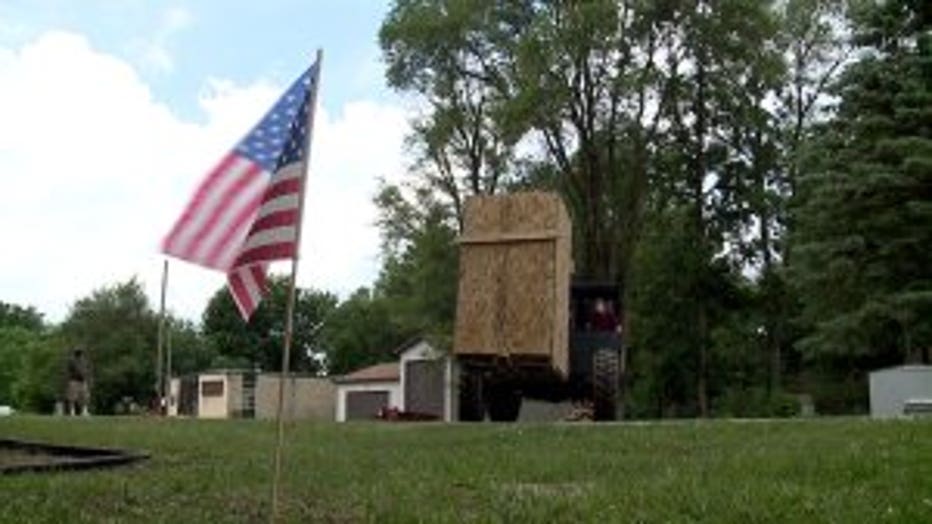 BLOOMFIELD -- At a time when statues across the country are coming down, a handful of people in the Bloomfield area put one up -- a statue developers say everyone can get behind.

After months of planning and fundraising, the fruit of the group's labor arrived Sunday, June 28.

"We started getting donations from a lot of people, and we were so surprised that we raised so much money," said Richard Olenoski, project lead. 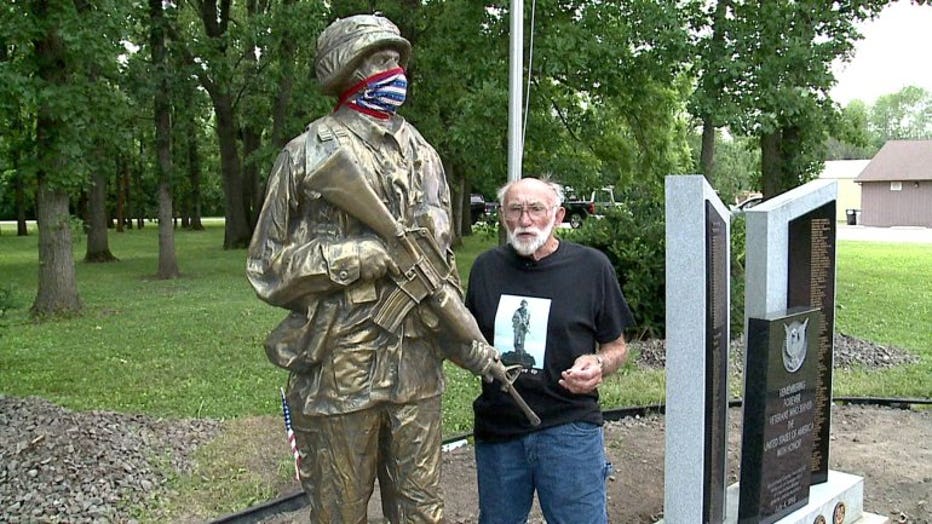 The statue of a golden soldier found its new home at Veterans Park in Bloomfield.

"We had a lot of veterans show up here, and this is for the veterans," said Olenoski.

After working for the better part of a year to make this happen, the monument was dedicated to all the men and women who served our country. 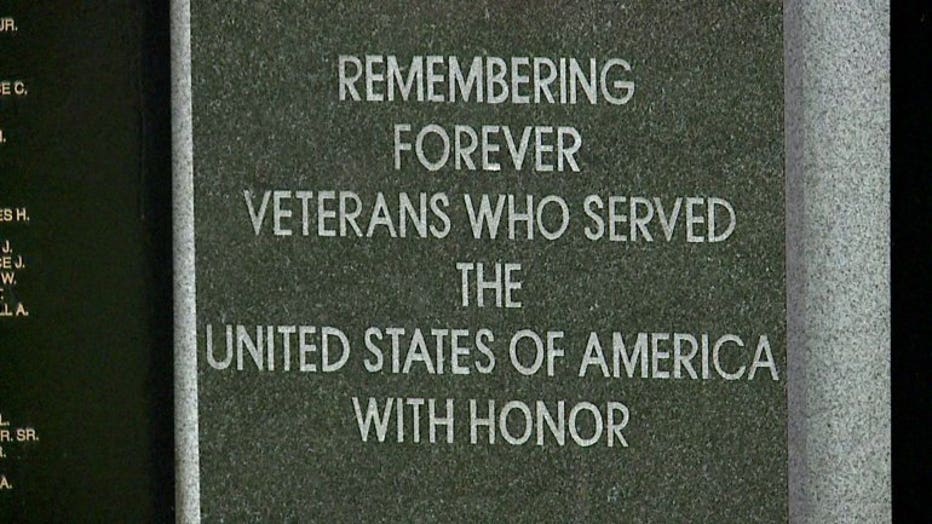 "'Cause I had three brothers in the war," said Olenoski. "If it wasn't for them, I don't know what we'd do."

Olenoski said the statue cost roughly $7,000 -- and it was worth every penny. 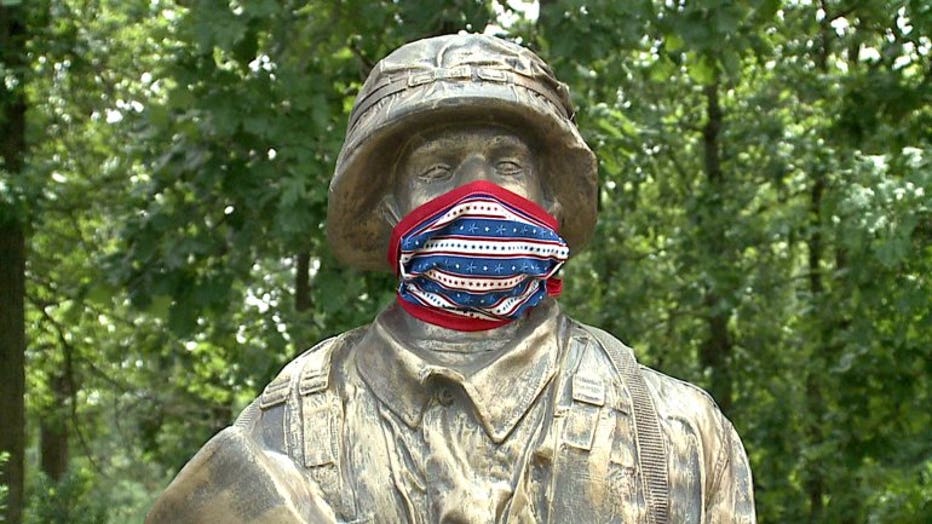 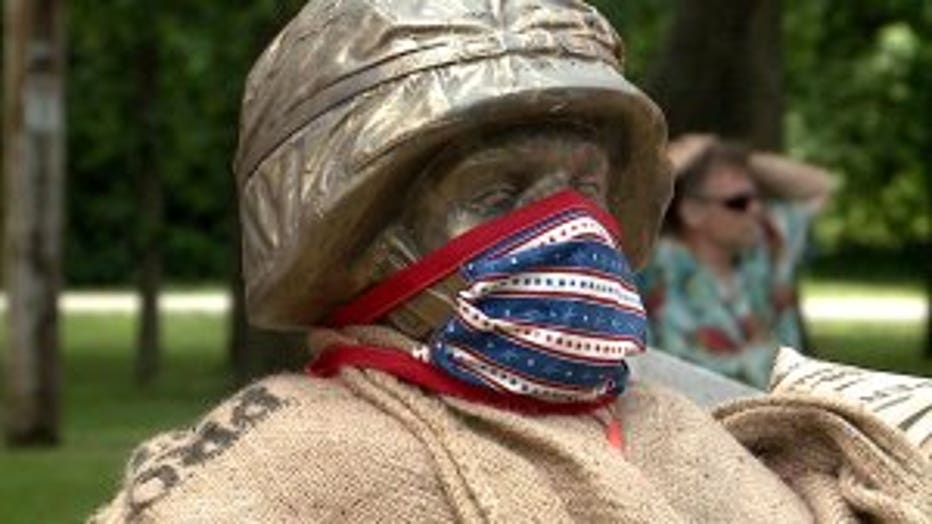 Of the small crowd that gathered, donors and neighbors alike came out to see the park's newest resident.

"The people that were behind this  were undying," said Gallagher. "They just jumped over every hurdle that was put up to them. Look at -- people appreciate what you did, and what other family members did."

As the excitement settled, residents found themselves taking photos before heading out -- some passing a message to those unable to attend.

"If you feel the same way we do, support it," said Gallagher. "That statue represents what our country stands for. We stand behind it."

The organizers said the site's development isn't yet finished, and they hope to do a couple of beautification projects before and after a final dedication in the fall.