WEST ALLIS -- The Wisconsin Better Business Bureau is warning about a scam involving social media users pretending to be Manuel Franco, the West Allis man who bought the winning Powerball lottery ticket worth $768.4 million on March 27. The scam involves impersonators attempting to bait victims for their personal information by offering them some of his winnings.

FOX6 News found fake accounts for Franco on Facebook and Twitter, with scammers offering thousands of dollars in exchange for retweets. Then, we caught up with one man who said he played along. 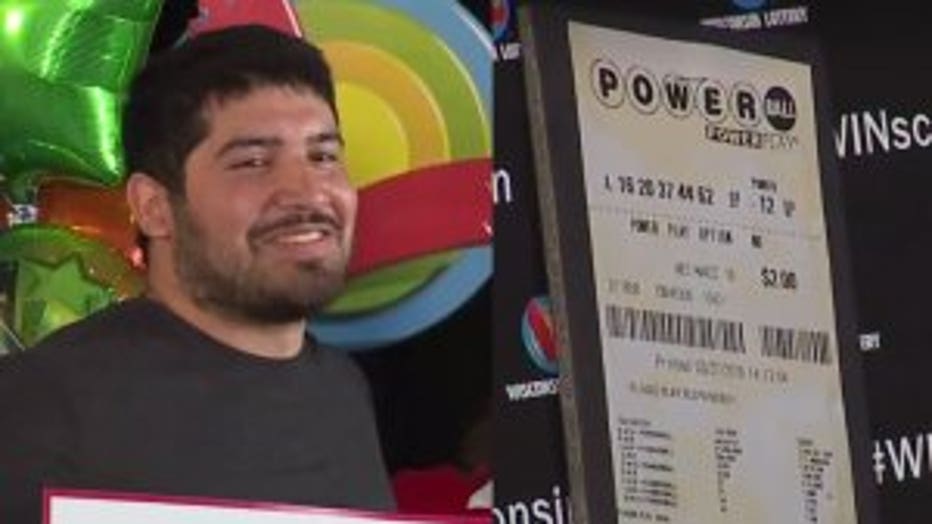 "Seemed a little fishy to me," said Ricky Latta of Big Bend. "Sometimes when it sounds too good to be true, it really is."

The fake accounts include Franco's name and image, but they're not real.

"I figured it was a scam right away," said Latta. "I had nothing else going on, and I thought it was interesting, so I did play along."

Latta said he was told he was randomly selected to receive a portion of the winnings. 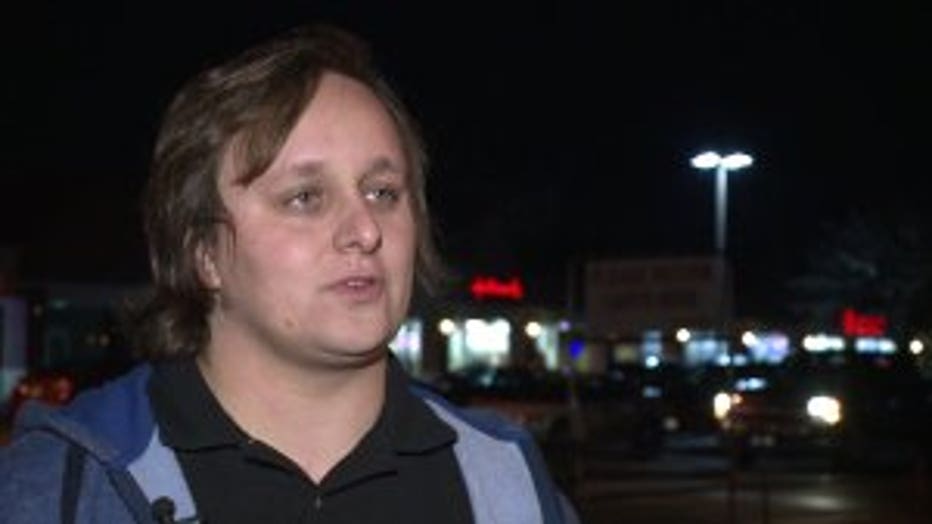 "He asked me for personal information -- my full address, my name, my phone number," said Latta.

Before taking the bait, Latta ended the conversation.

"It got to the point when he asked me to go to Walmart and buy him eBay gift cards in order to claim my prize," said Latta. "Clearly ended up being a scam.'

Jim Temmer with the Wisconsin Better Business Bureau said it's a scam that likely won't go away any time soon. 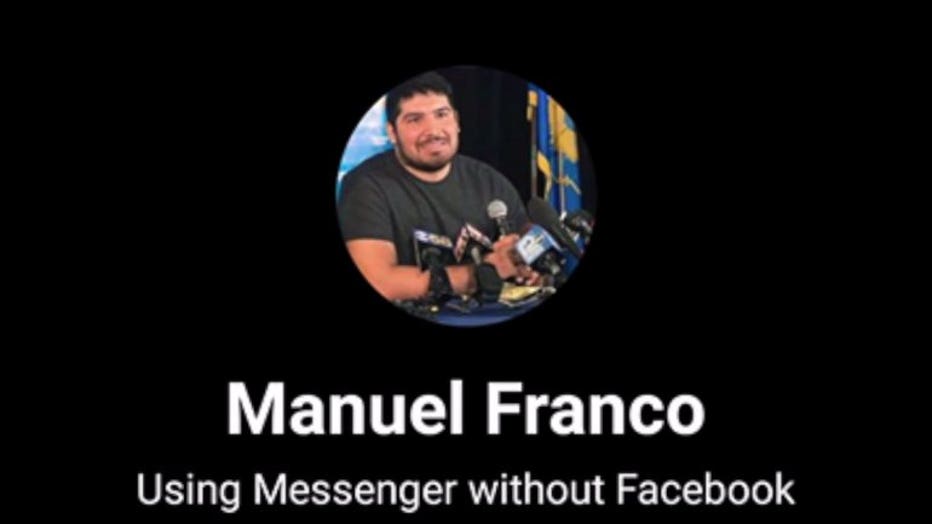 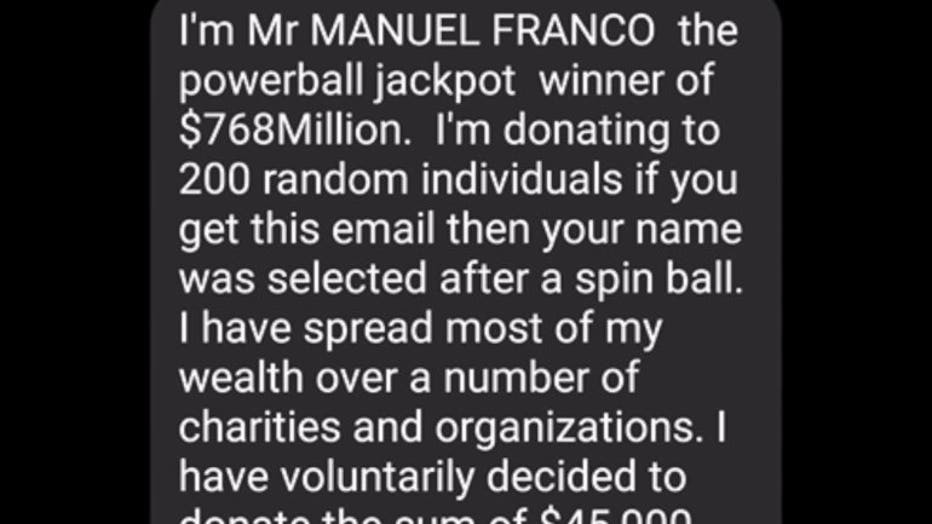 "We've seen this before with this gentleman's name," said Temmer. "This is just a way to hook people in with their emotions and wanting something for free. You're giving up your money or your personal information and you're not getting anything."

The bogus accounts aren't hard to find -- with some scammers pretending to have already paid thousands in handouts.

"I think it's pretty rotten that someone would do that," said Latta. 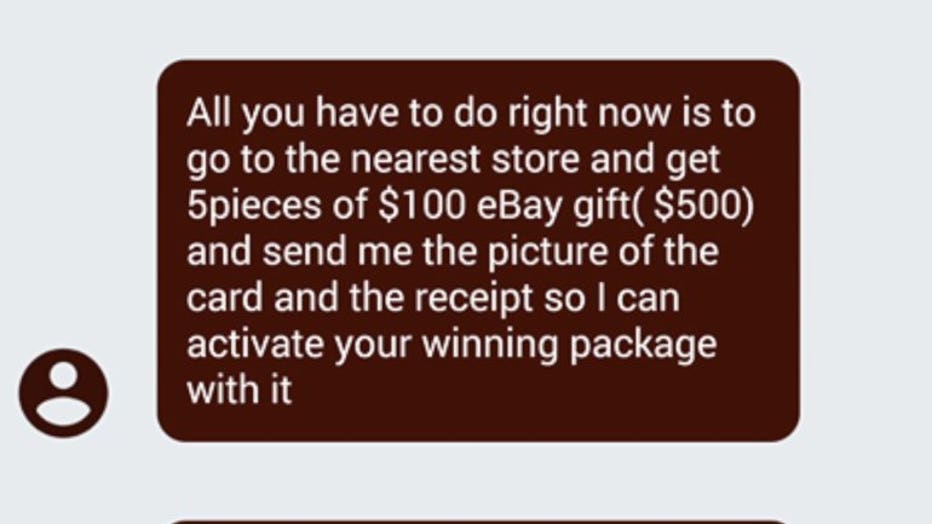 Latta wanted to share his experience so others can watch out for this.

"I was kind of worried that maybe someone might fall for this," said Latta. 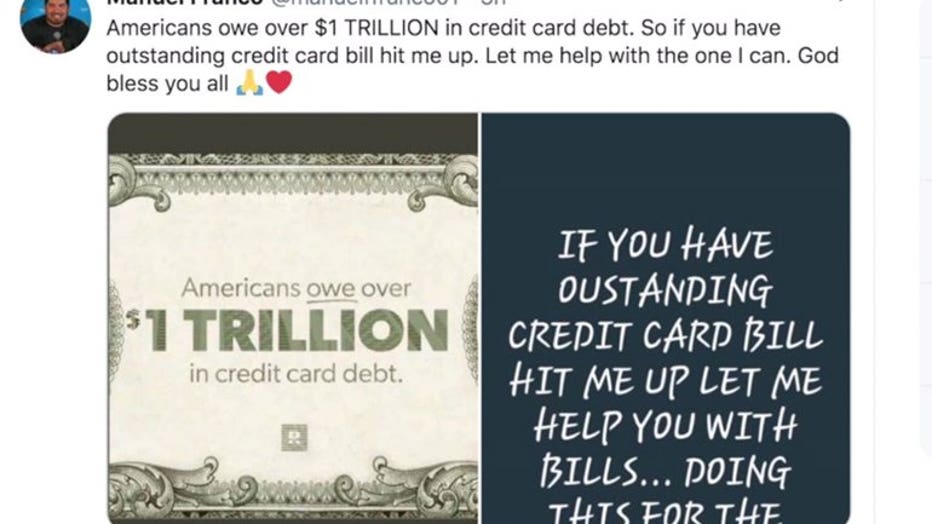 If you think you've been scammed, you'll want to report it to the BBB. You can do so by CLICKING HERE.