MADISON -- More than 549,000 people have filed for unemployment in Wisconsin since March 15 due to the coronavirus pandemic. Yet, FOX6 News viewers continue to call in with problems, long waits, no benefits, and busy tones. 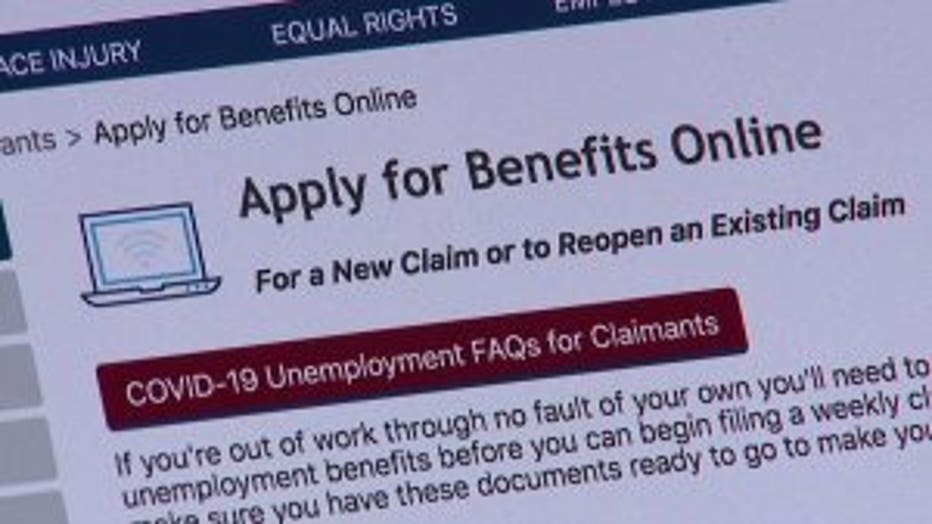 Despite those holdups, the state has paid roughly $1.1 billion in benefits to people. The state weekly maximum benefit is $370. Right now, the federal government is tacking on an additional $600 a week. But others out of work are still not getting a dime.

Amanda, a FOX6 News viewer, wrote to us on Tuesday, May 19 about unemployment. She said...

"They are impossible to reach and benefits are being held until we reach them. It's a mess. After calling for nearly 3 weeks straight, I still can't ever get as far as to be put on hold." 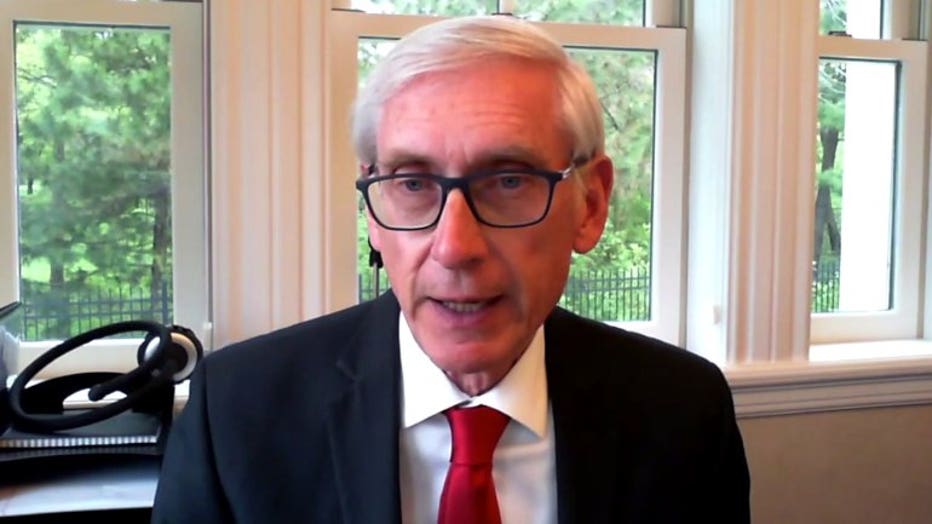 FOX6's Jason Calvi spoke one-on-one with Gov. Tony Evers on Tuesday. He asked, what do you say to people like Amanda, who are still struggling to get their unemployment benefits? 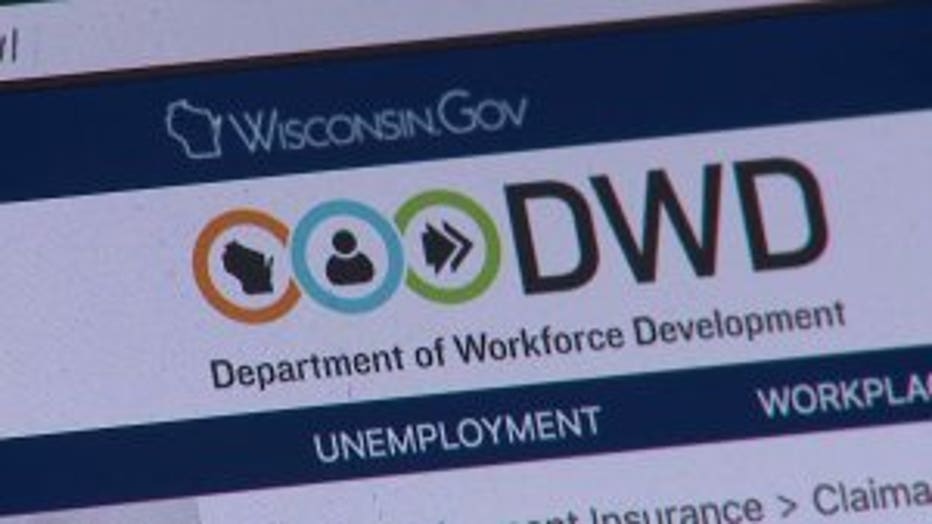 "We're gearing up. We've had millions of calls, obviously," Gov. Evers said. "Do I think that every person should get through, right away? Absolutely."

The Wisconsin Department of Workforce Development took more than 4 million calls last week. Now, the state has contracted with a call center to add 500 more people to answer calls -- plus transfering people from other departments and hiring 315 new workers.

Jason Calvi: Why wasn't the extra staff members put into unemployment services earlier than this?

Gov. Evers: We've been adding right from the beginning. We kept adding, as you know. We have now a surplus of workers in our state. So hiring people takes time. But eventually, we'll get to that point...We're dealing with a 50-year old system, too, that hasn't been tested; that hasn't been pushed as much as this one has. All of those are not excuses. We should be serving everyone. I apologize to those who are still having trouble doing that."

Since March 15, Wisconsin has received roughly 2 million unemployment claims. However, it has only paid out 1.4 million. That leaves 675,000 claims still unpaid. 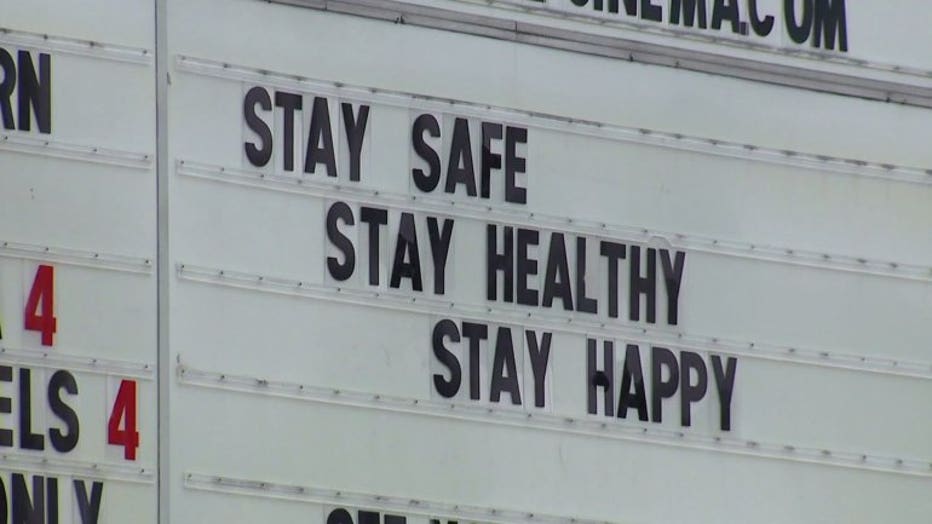