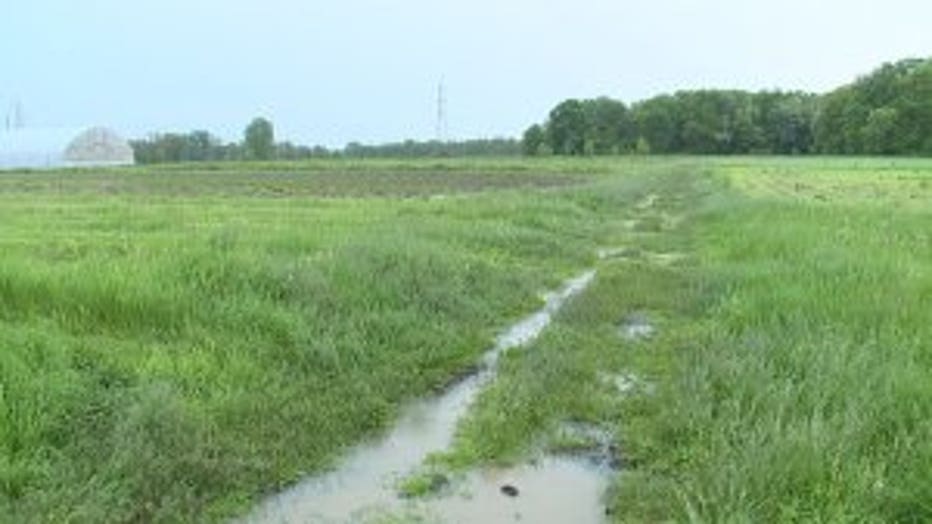 OAK CREEK -- The storms and rainy weather are creating challenges for folks in the agriculture industry. Many farmers are far behind schedule and unable to plant crops.

"The money comes in when you go to the farmers market. If you don't have anything to sell, the money is not coming in," said David Kozlowski, farmer. 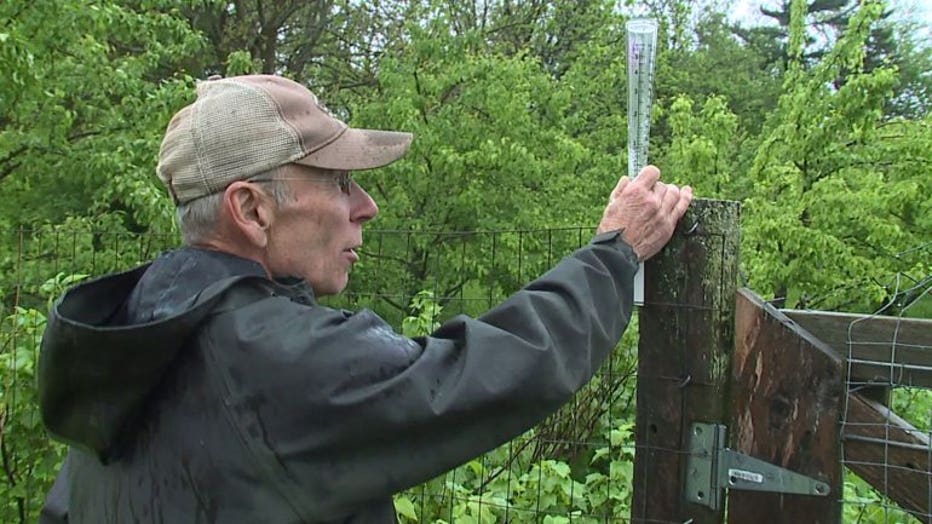 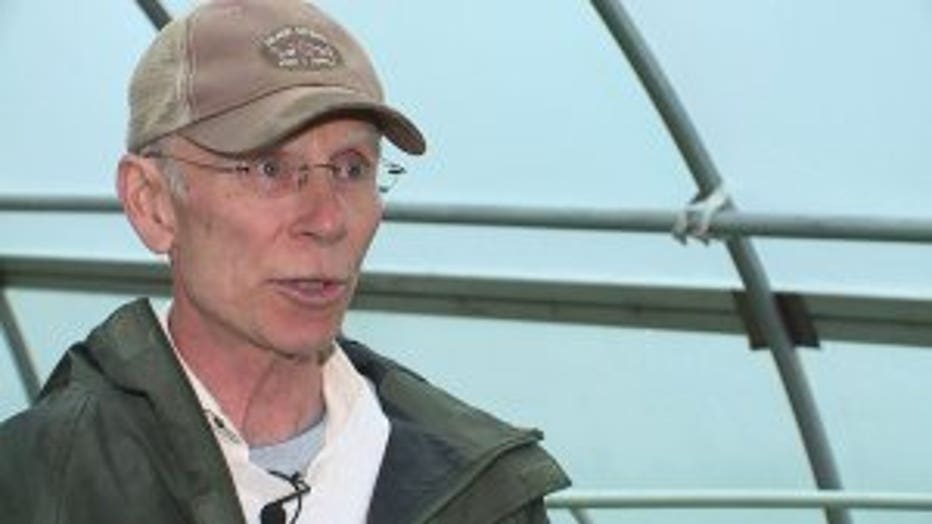 "We had three bad springs in a row. This is the third one and this is the worst," said Kozlowski.

The fields of his Oak Creek farm are drenched after a strong storm rolled through Saturday afternoon.

"There is a lot of moisture we have to deal with," said Kozlowski.

Much of his 21 acres at Pinehold Gardens off Elm Road, are fallow instead of full. His machinery is waiting to be used.

"I use them to cultivate crops but there are no crops to plant so they've been sitting there," Kozlowski said. 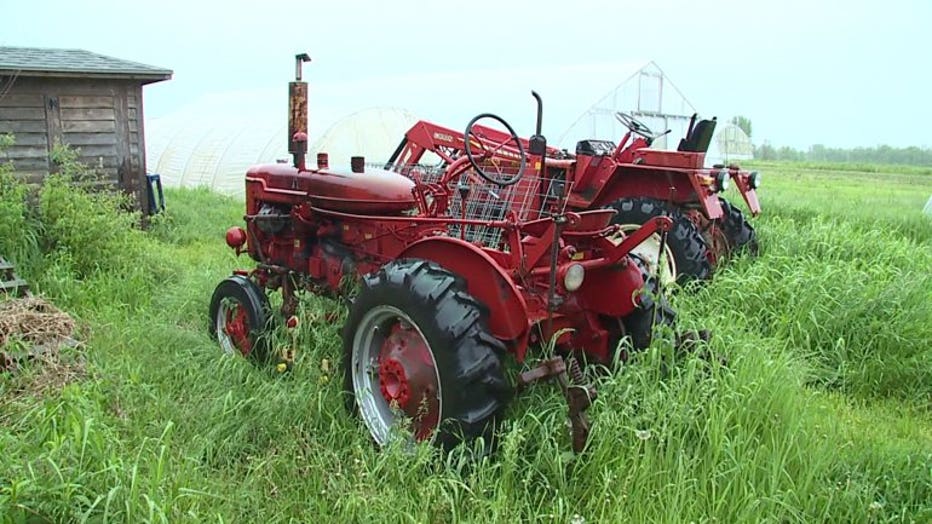 Pinehold Gardens is one of many taking a big hit as the recent weather delays planting. 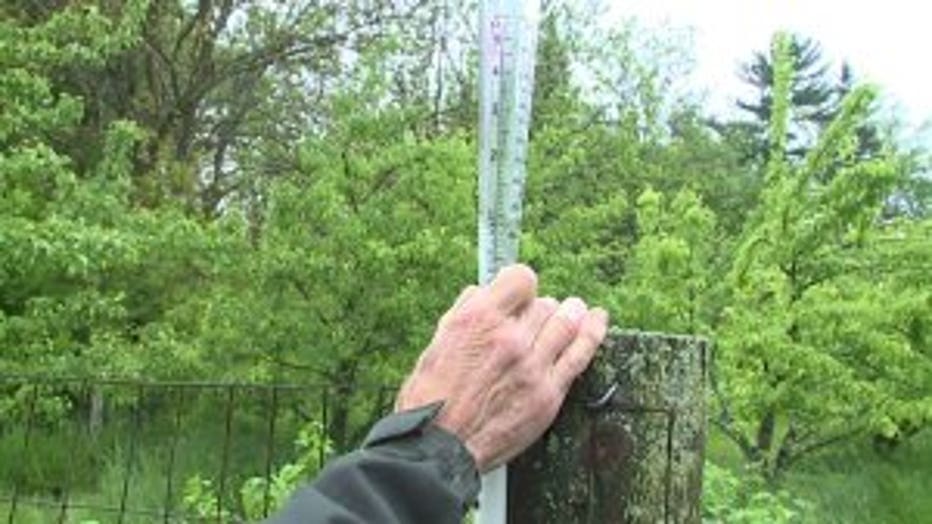 "It's not Pinehold and not just produce. It's even corn and soybean guys, we need it to dry. No one is getting in the fields," said Kozlowski.

Wisconsin corn growers are facing the biggest challenges. Experts say only 46 percent of the state's corn acres have been planted, but the delay is frustrating for all. 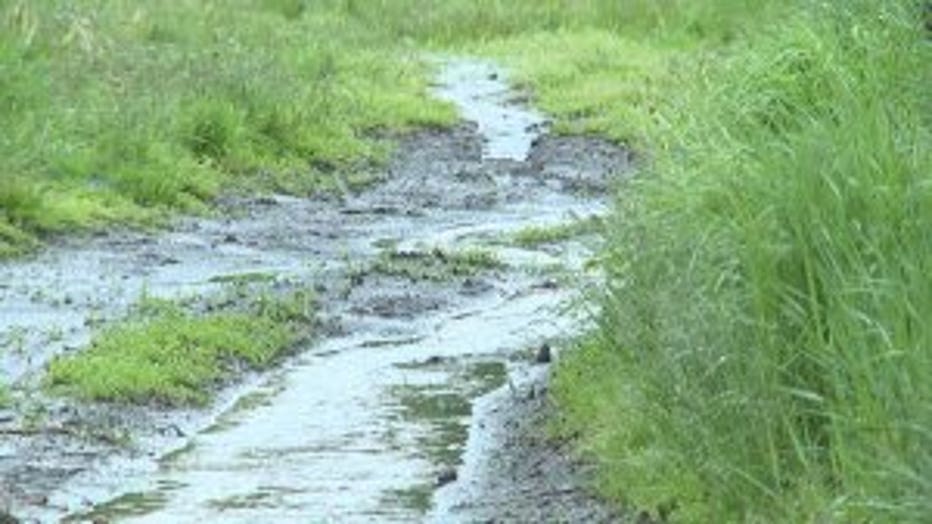 "Even if it would stop raining right now and even if we didn't get any rain and we had sunny warm days for two weeks, the soonest I could get things to people to sell would be 50 to 60 days," Kozlowski.

As the storm passed Saturday, Kozlowski focused on the future.

"Maybe after this it will," Kozlowski said. "It will be sunny warm and breezy days and I can get back to the things I love."

Pinehold Gardens got an inch of rain on Saturday. It's a lot for the ground to hold there. Kozlowski and other farmers are hoping things can dry out so they can get back to business. 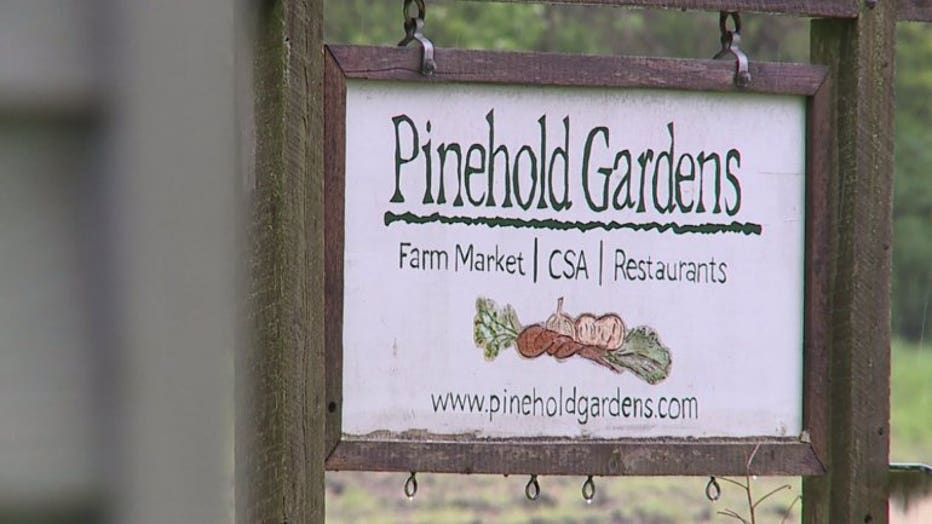