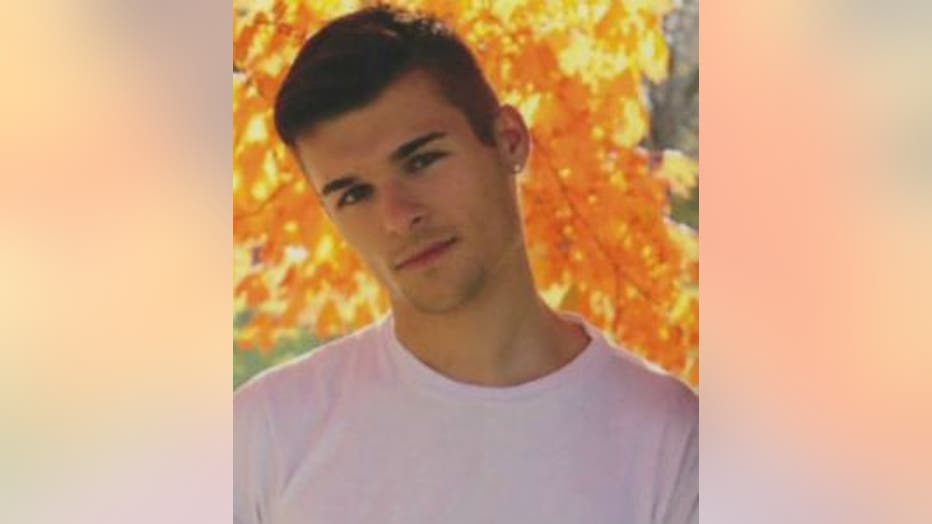 There was a large gathering of friends and family at East High School in West Bend.

They were celebrating the life of 18-year-old Ryan Yauck. Ryan was killed in a car crash on Highway 45 near Chestnut street on Monday. He was pulled over on the shoulder putting gas in his car when another vehicle, driving northbound, struck him.

"It was too soon for him. He had a long life to go, he had a lot of goals and accomplishments he had coming for him," said Hornung.

His friends and former classmates are having a tough time dealing with their loss.

"It is, especially this young, when you're only a teenager and just beginning life, it's like you don't think it's real and all the sudden when the casket is in front of you it's real," said Hornung. 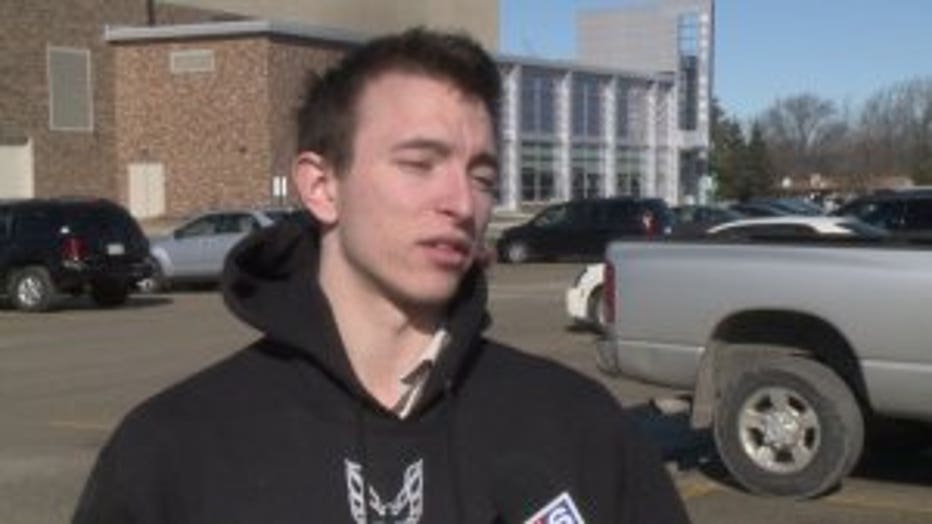 Ryan's former classmates lean on each other for support and remember the good times to help them cope.

"He was really outgoing, he made you feel like you belonged here and made you yourself. He never let you go a day without smiling, he always touched your heart and he always made sure you were loved," said Hornung.

Family and friends will gather at Riverside Park on Sunday, for a balloon send off in honor of their friend, Ryan.

The 34-year-old who hit and killed Yauck was not injured in the crash. Law enforcement does not believe alcohol or drugs were a factor in the accident. However, it remains under investigation by the Washington County Sheriff's Office.