MILWAUKEE -- A 56-year-old West Allis woman is accused of making off with roughly $92,000 in unauthorized funds while she worked for the County Clare Irish Inn and Pub in Milwaukee. Karrie Spoerl faces one count of felony theft (embezzlement). According to the criminal complaint, Spoerl began working for County Clare in February 2001. The last five to seven years of her employment, she was the bookkeeper for the business. The complaint said Spoerl's "responsibilities included writing out checks to vendors, making check deposits, and reconciling bank accounts, among other jobs." 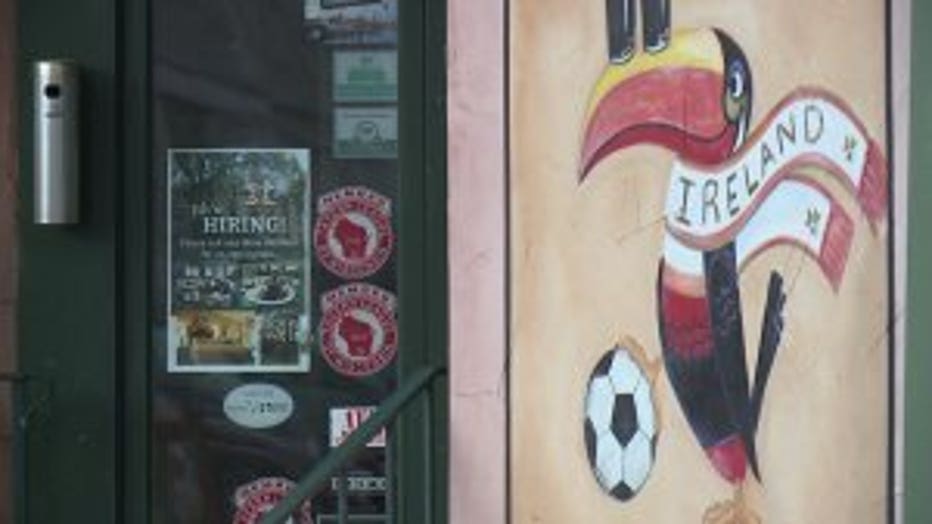 Spoerl was apparently fired in April 2015 "when her thefts were found." An account manager for another inn owned by the people who owned County Clare reviewed accounts and "noticed several unauthorized charges." A closer look revealed "numerous unauthorized transactions, such as at various restaurants, clothing stores, gas stations, medical, bills and more. There were also charges for plane tickets and hotel bills." Based on the review of the records, the complaint said Spoerl "took without authorization approximately $92,000 worth of County Clare funds." When questioned about the discrepancies in the books, Spoerl said she had access to a business debit card. She "admitted to using the debit card for personal expenditures. She admitted to using the card to pay her student loans, for gas charges, at Mitchell Market, at Melk Music, at Walgreens, at the Palmer House Hotel in Chicago, on a trip to Florida, and for plane tickets. She also admitted to using the card for stays at the Pfister, tickets to First Stage Programming, and tickets to a Dave Matthews Band concert." Spoerl admitted to "approximately $12,840.19 of unauthorized charges." 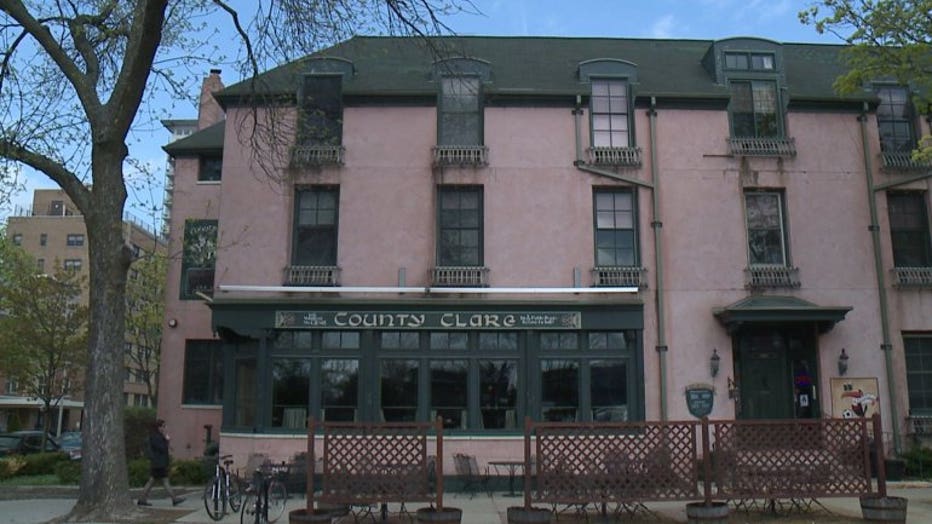 The complaint indicated she received $3,000 from the general manager of County Clare "as a cash advance" to help make a down payment on a car, but the general manager said any cash advances over $600 required approval. Spoerl was charged on Tuesday, May 14. She was expected to make her initial appearance in court on June 11. FOX6 News stopped by her last known address in West Allis on Wednesday, May 15. A woman living there said she moved out of state. We also tried to reach her by phone and via Facebook for comment. Messages for County Clare officials were not returned. 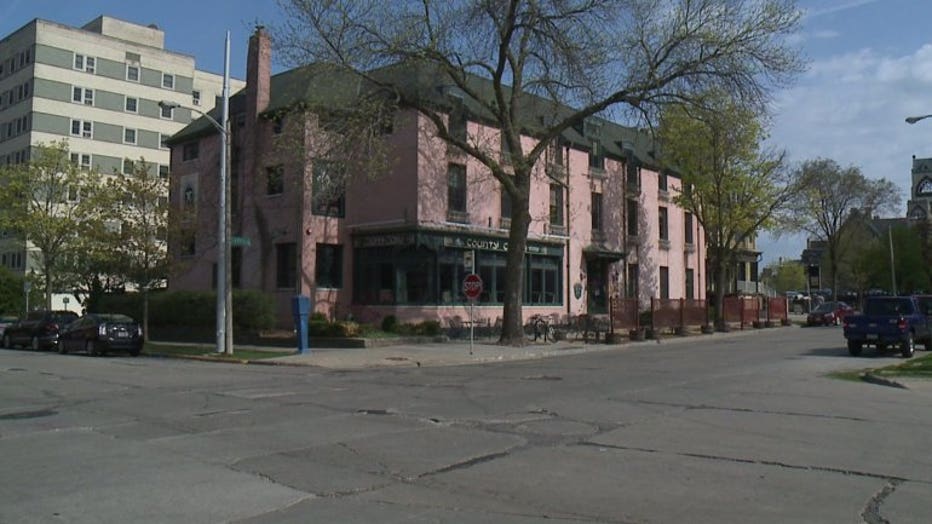