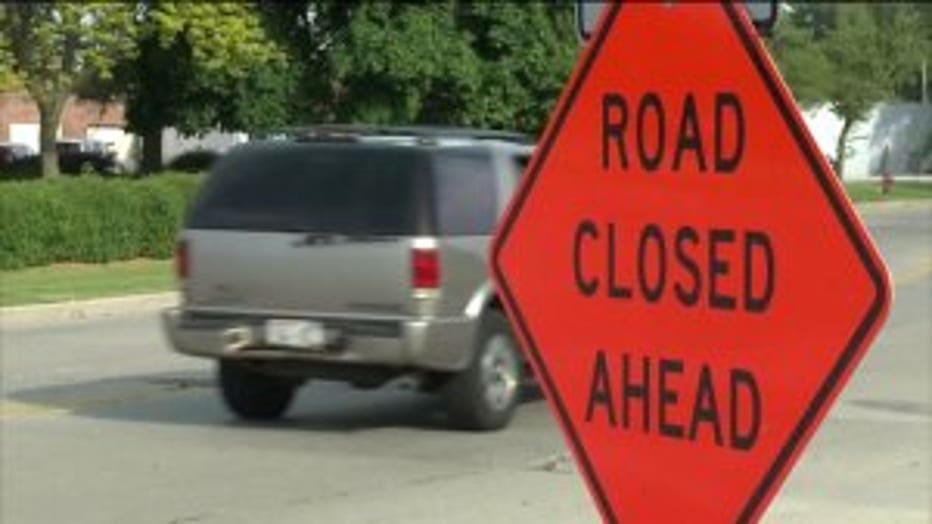 WEST ALLIS -- A West Allis neighborhood is upset a traffic detour has brought all kinds of noise to their quiet community. Work to repair a water main in the area is almost complete, but the detour has been a main concern for some who live in the little corner of the city.

"They're cutting the corner sharply so they're cutting into oncoming traffic. It's a blind spot on this corner which creates an additional hazard," said Joshua Kuehn, lives in neighborhood.

Those who live along the 25 mph stretch of 112th and Ohio Streets, aren't used to the increased traffic after detour signs were set up on the stretch of Wollmer Road. 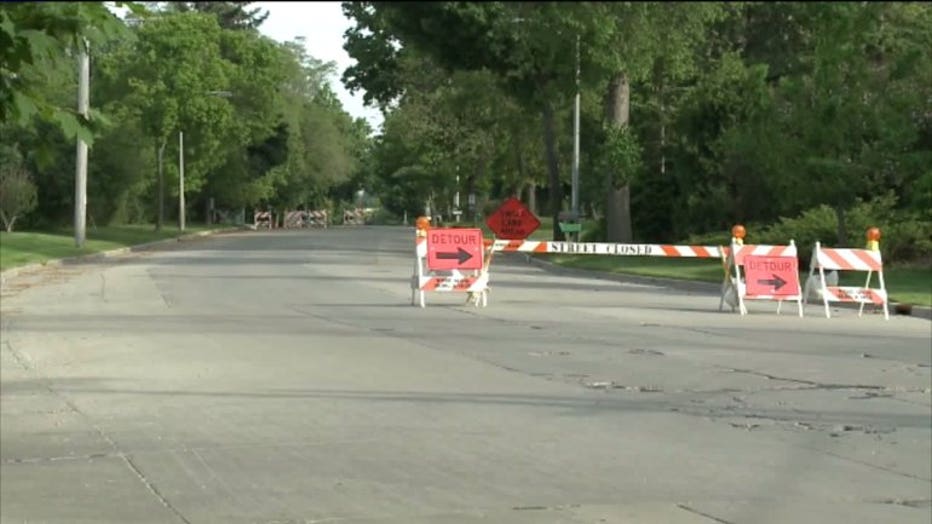 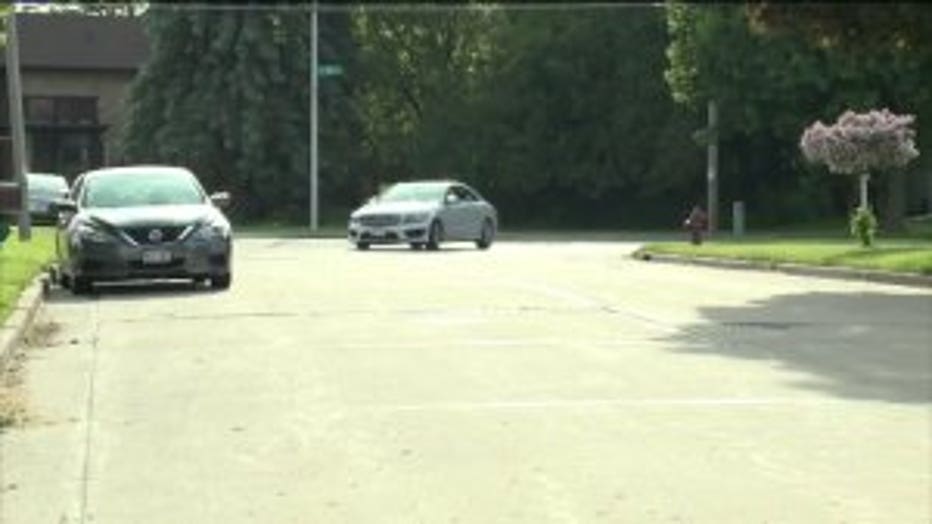 "The corner over here, where 112th meets Ohio, last night there was a car that was coming around the corner that came into the right hand traffic lane here, the person had to jump up onto the curb," said Kuehn.

Joshua Kuehn says he's called the city with concerns about the detour sending drivers down his street after the signs went up Monday, June 3.

"Once you enter the detour... you're already stuck in it so you're probably going to go through it, you're not going to make a U-turn," said Kuehn.

Pedestrians out for a stroll in the area are having to share the road with vehicles because sidewalks are not an option in that part of town. 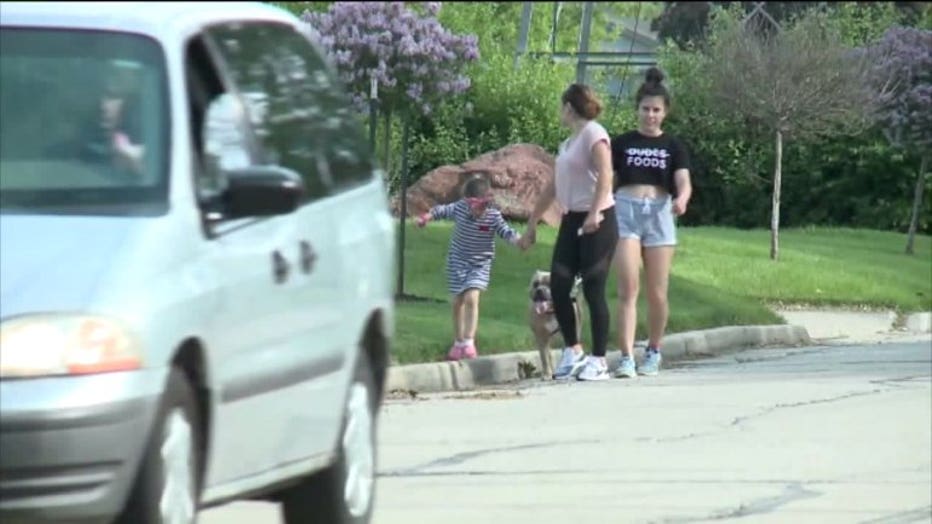 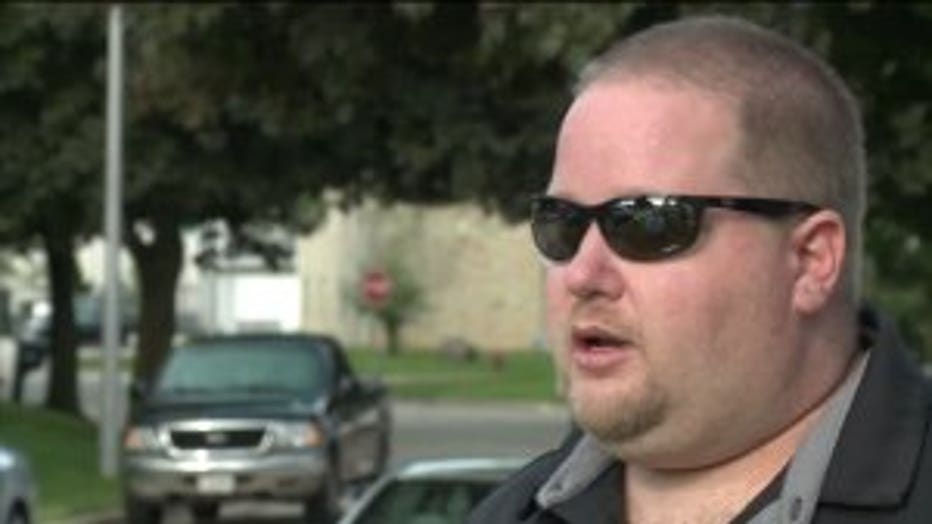 "We're used to walking on the road. This is a very quiet neighborhood and suddenly we had a dramatic increase in volume, in traffic," said Kuehn.

City officials tell FOX6 News they've heard the concerns Kuehn and others have raised. West Allis Mayor Dan Devine says it's been referred to police to step up patrols.

The detour is just temporary. City officials say sections of the water main broke during this past winter and work is wrapping up on the fix with the detour signs likely coming down Friday, June 7. 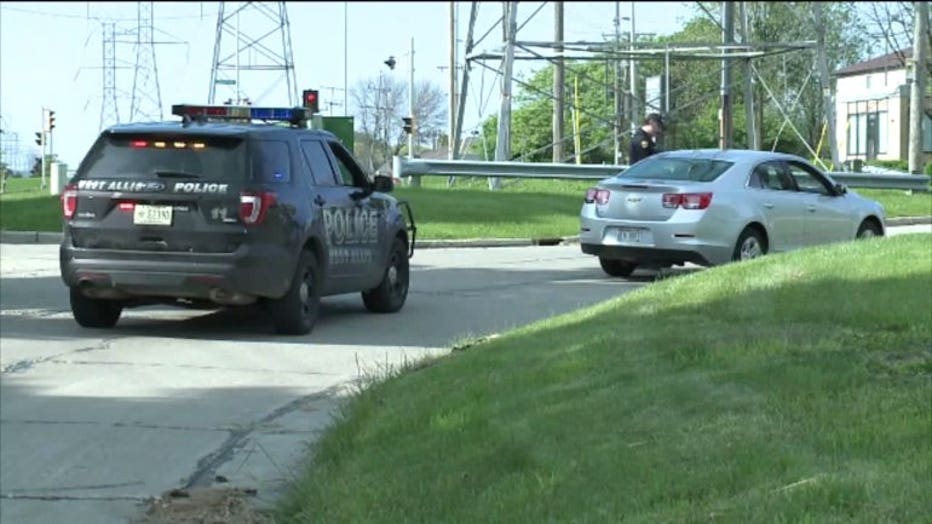