MILWAUKEE -- New billboards are taking aim at the Zablocki VA Medical Center. One group says the VA is killing puppies but the VA says their research is saving lives.

The DC-based group "White Coat Waste Project," is paying for the billboards. One is placed near 94th and Schillinger -- hoping to catch your attention in West Allis. 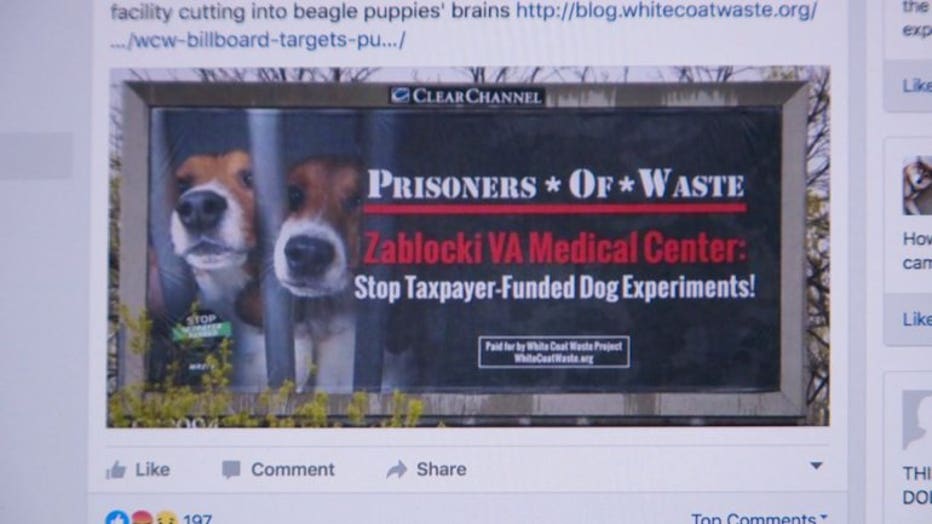 "As recently as January, the Milwaukee Veterans Affairs Medical Center received Beagle puppies. These are puppies six to eight months old. This is where they drilled into their heads, cut into their skulls, severed their spinals cords, and destroyed parts of their brains. The only reason this has continued is Americans, people in Milwaukee and beyond, simply don't know it's going on," said Justin Goodman, White Coat Waste Project. 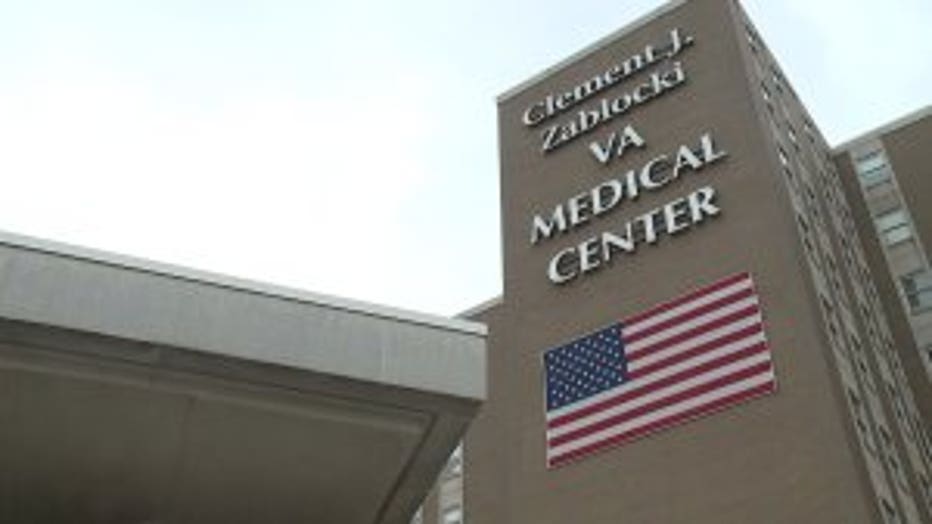 Justin Goodman's White Coat Waste Project is behind the ads. They say obtained records show Milwaukee's VA experimented on over 50 dogs last year and 18 the year before.

"What is important to know is we're not abusing animals we are actually saving and changing veterans lives with critical, groundbreaking research," said Gary Kunich, Zablocki VA Medical Center.

Gary Kunich with the VA would not confirm what happens to the dogs used, but says all of their treatment is humane and within the law.

"99 percent of the research VA does is with rats and mice -- and only in a small number for research studies that save lives we will use dogs," said Kunich. 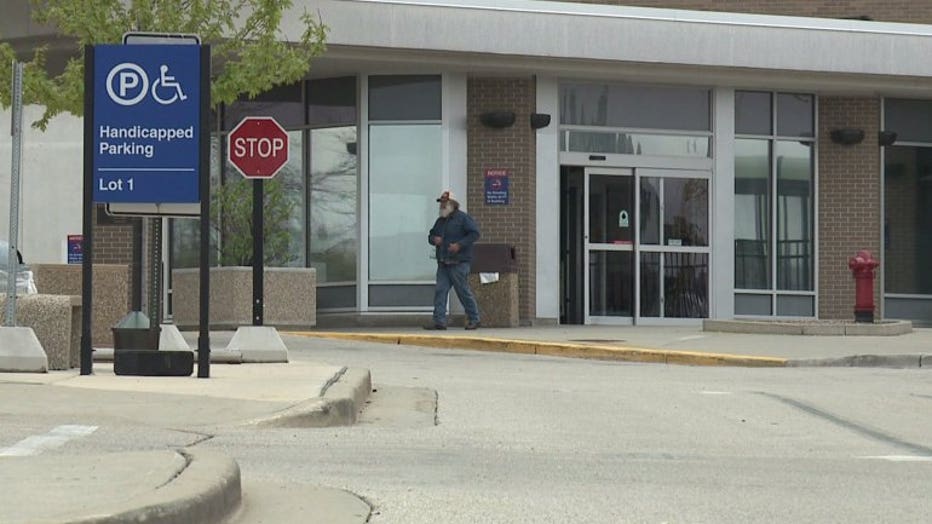 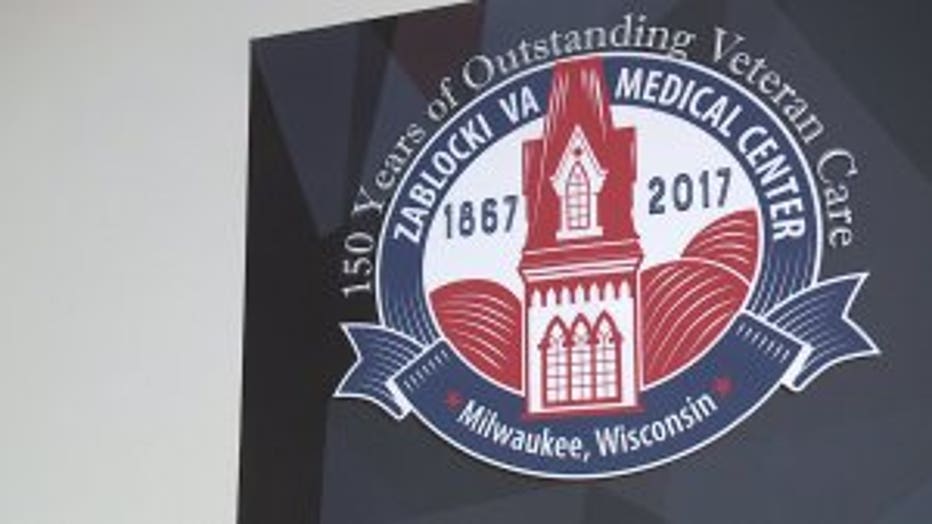 "I think this is an abuse of their authority. These experiments very rarely improve anyone's health, veterans and otherwise, and taxpayers shouldn't be forced to pay for it," said Goodman.

The group is running billboard ads in four cities but says Milwaukee's VA uses the most dogs in the country. They hope to hit the VA where it hurts -- their pocket book by asking lawmakers to de-fund this kind of research. The VA calls the research a noble cause that has the potential to change the lives of millions.