MILWAUKEE -- The Dallas Police Department is looking for new police officers -- and DPD representatives have come to Milwaukee to find them.

The Dallas Police Department was thrust into the spotlight this summer after five Dallas police officers were ambushed in July. On July 7th, Micah Xavier Johnson fired upon a group of police officers -- killing five and injuring nine others. Two civilians were also wounded. Johnson was an Army Reserve Afghan War veteran who was reportedly angry over police shootings of black men and stated that he wanted to kill white people, especially white police officers. The shooting happened at the end of a peaceful Black Lives Matter-organized protest against police killings of Alton Sterling in Baton Rouge, Louisiana, and Philando Castile in Falcon Heights, Minnesota, which had occurred in the preceding days. 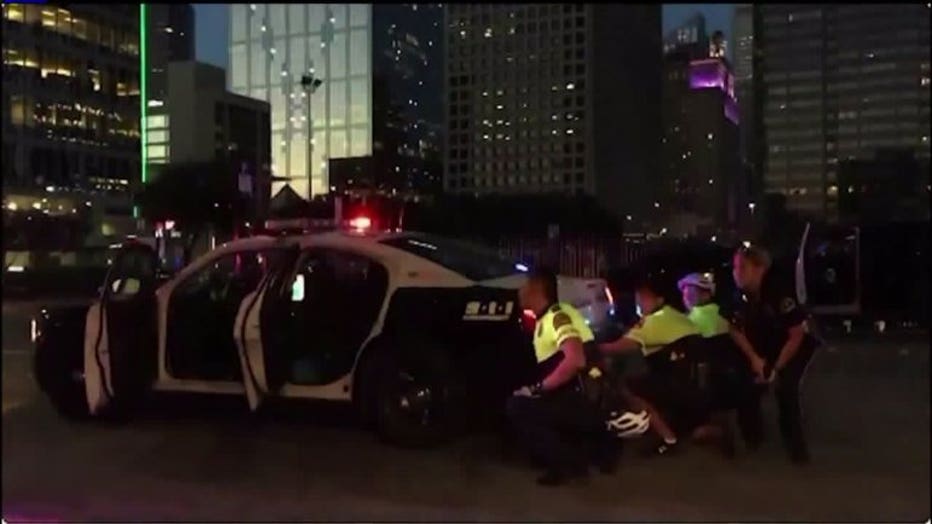 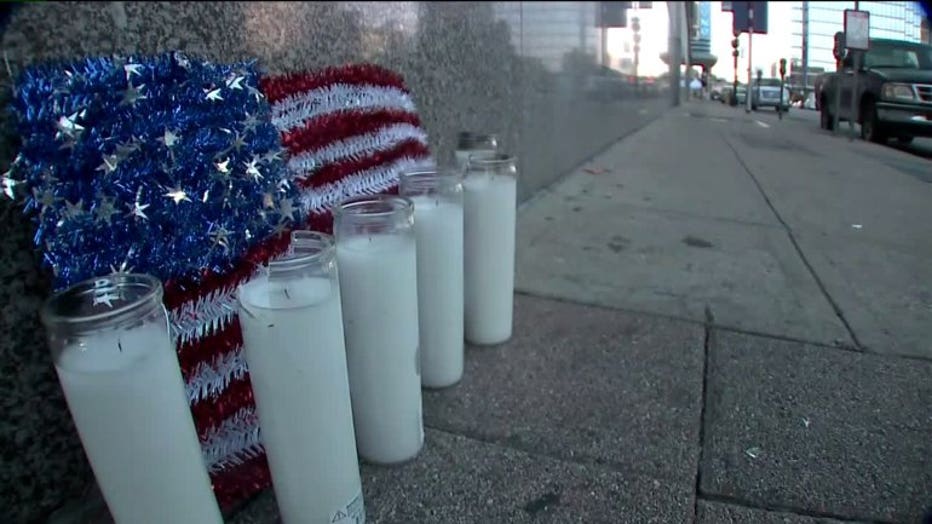 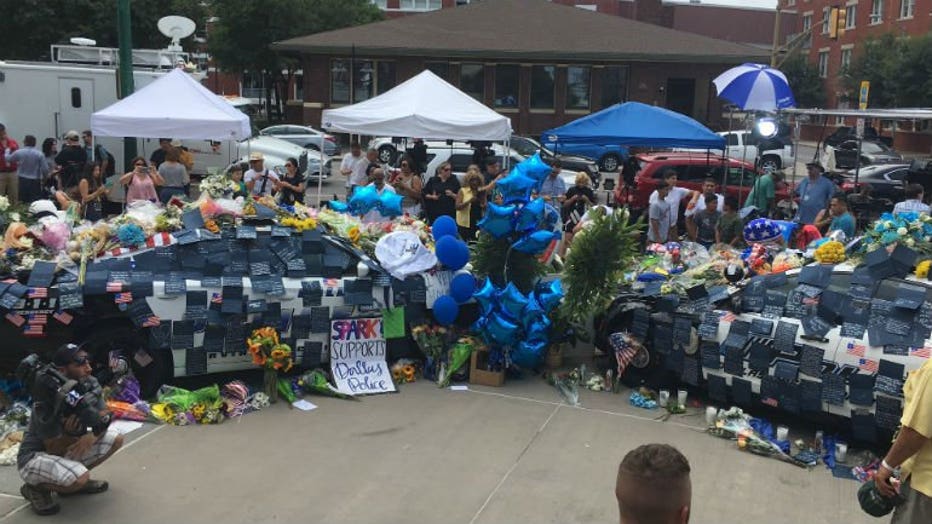 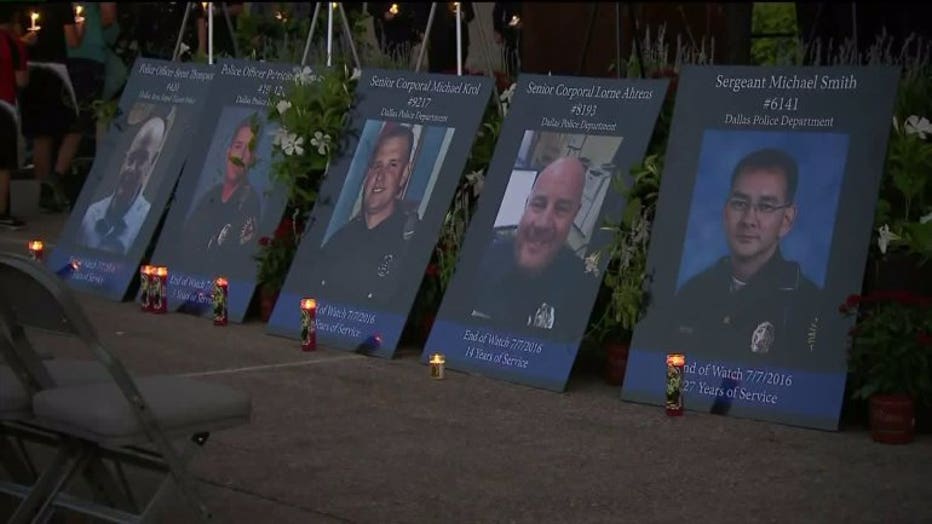 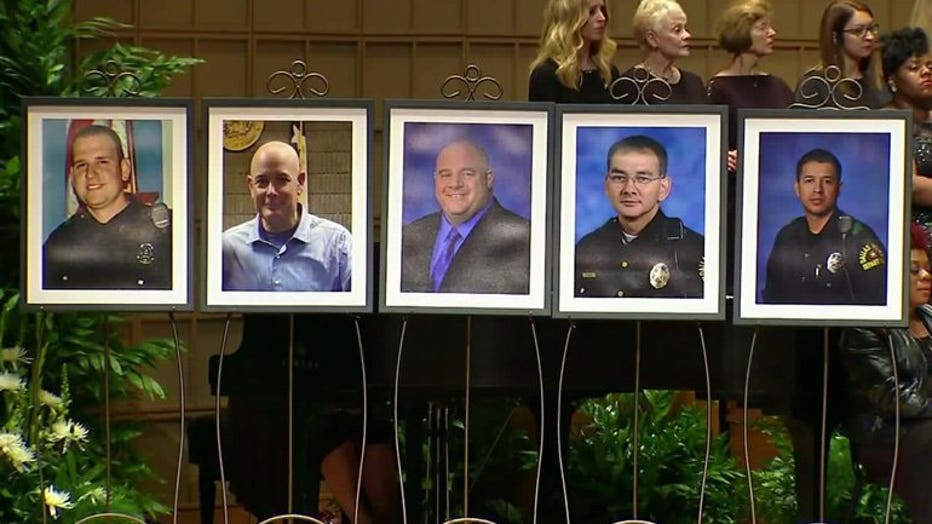 At the time, the Dallas police chief called for more officers. 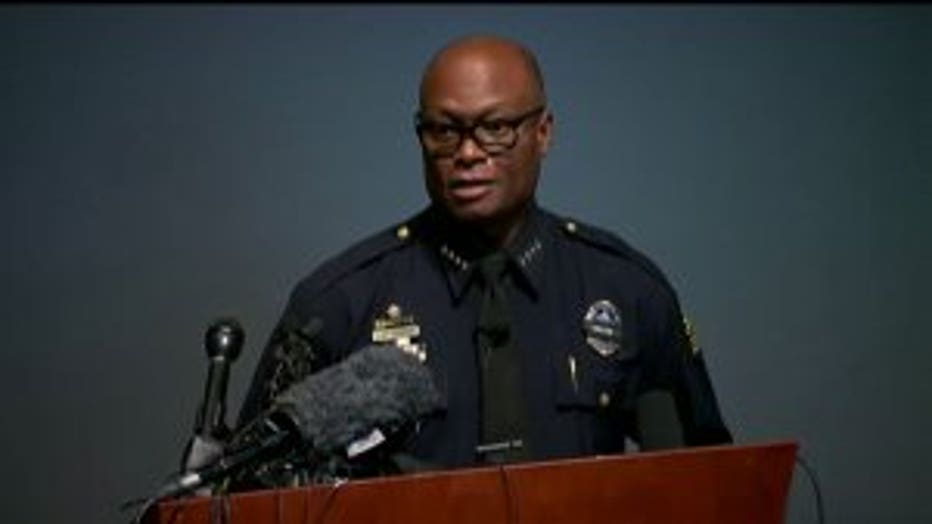 "Law enforcement is a good career field," Raymond Milbern, recruiter for the DPD. 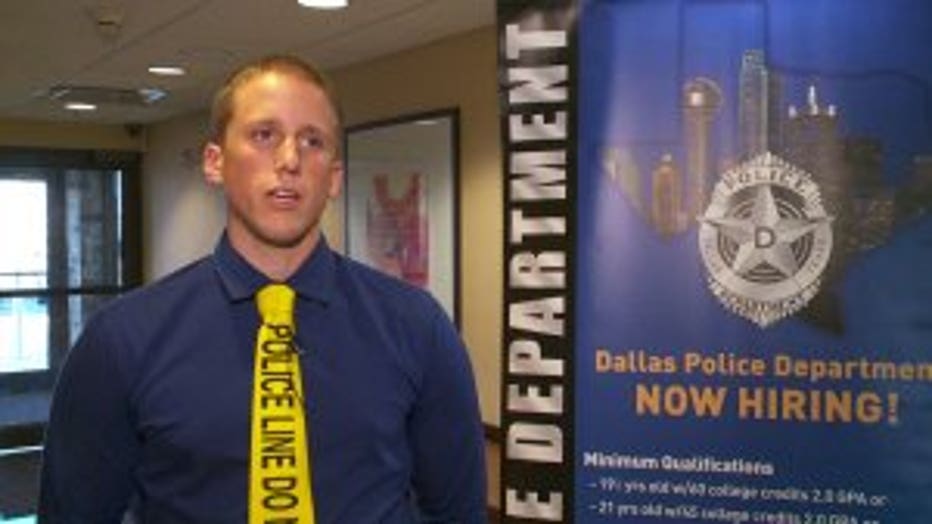 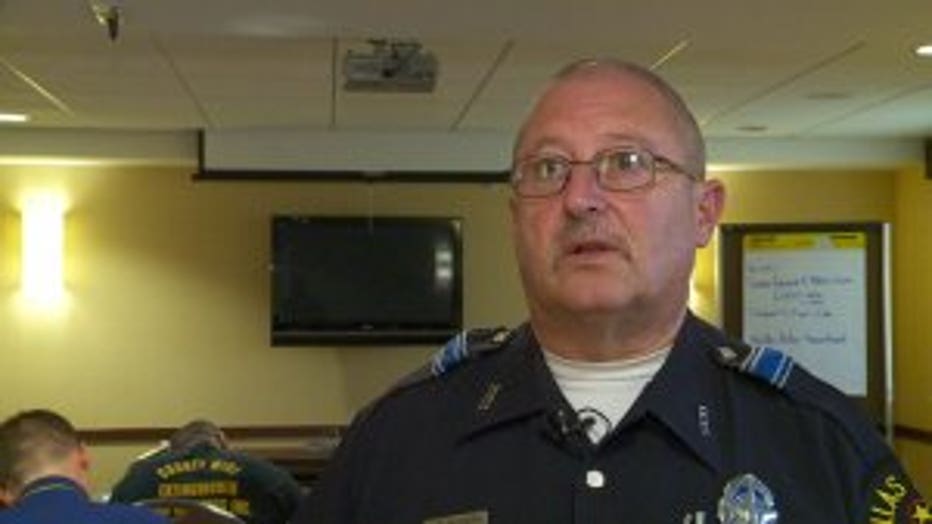 Raymond Milbern, recruiter for the DPD

Potential Dallas police officers were interviewed at the Hyatt Place Hotel in Milwaukee.

"Being able to do law enforcement and go to Texas is the main reason I came out here," Zachary Gartmann said.

Gartmann said he's hoping to transition from the military to the police force. He spent six years in the Air Force and wants to transition to civilian life down south. 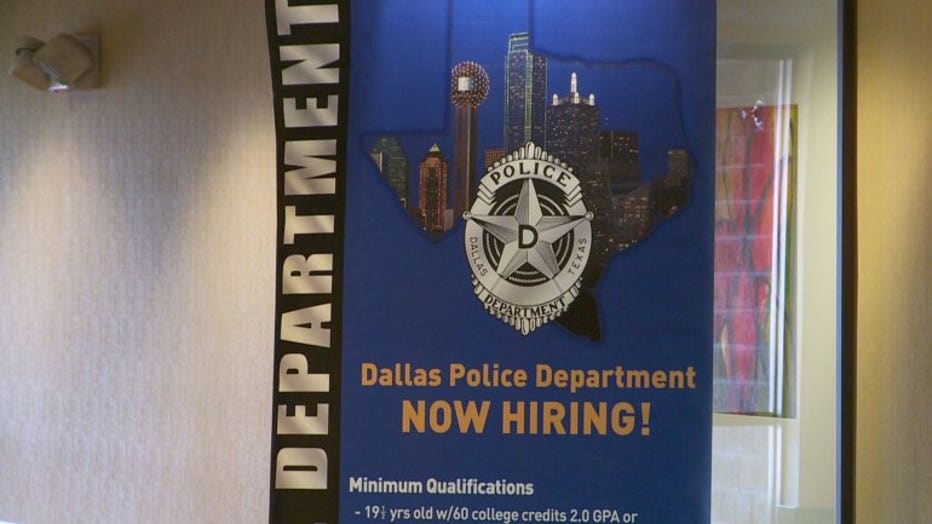 "It`d be worth it to actually start my career and set down my roots somewhere," Gartmann said.

"We`re hiring, so if this is what you want to do, we`re a good place to start," Milbern said.