“We`re concerned:” Families of soldiers, members of sister parish worry about those in Matthew`s path

"We`re concerned:" Families of soldiers, members of sister parish worry about those in Matthew`s path

MILWAUKEE -- Families in southeast Wisconsin are preparing to hear news from friends and loved ones in Hurricane Matthew's path -- like the 120 soldiers from the Wisconsin Army National Guard's 32nd Military Police Company -- stationed in Guantanamo Bay, Cuba. 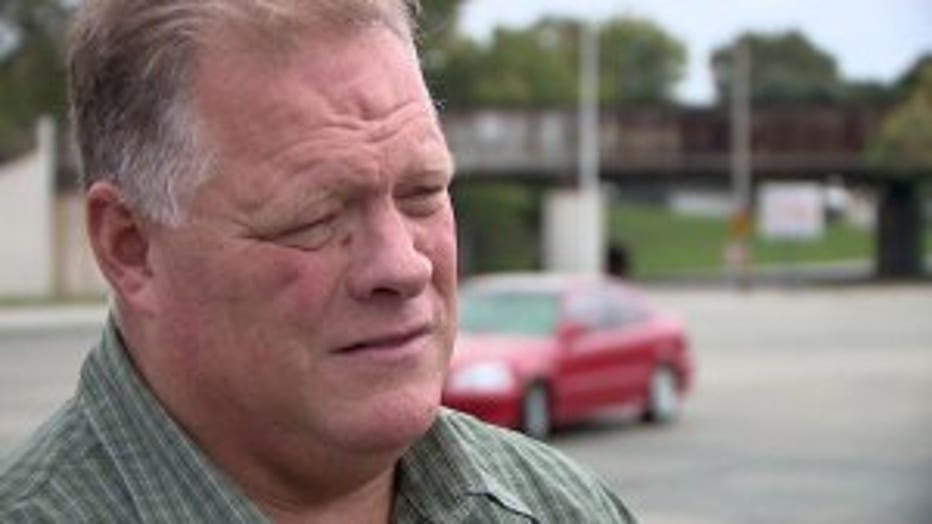 David Coolidge's son Jonathan is a specialist at Guantanamo Bay

FOX6 News spoke to David Coolidge of Franklin. His son Jonathan is a specialist at Guantanamo Bay. Like many parents, Coolidge on Tuesday, October 4th said he's concerned for his son's safety -- and communication between the two was limited.

"They've had two hurricanes scurry to the north before, but this one is going to hit them directly. So yeah, we're concerned," Coolidge said. "You know, it's his job. That's what he signed up for. That's his duty -- and he's going to fulfill his job and he's going to do it."

During the interview with FOX6 News, Coolidge got a call from his son -- a call that brought him some comfort. 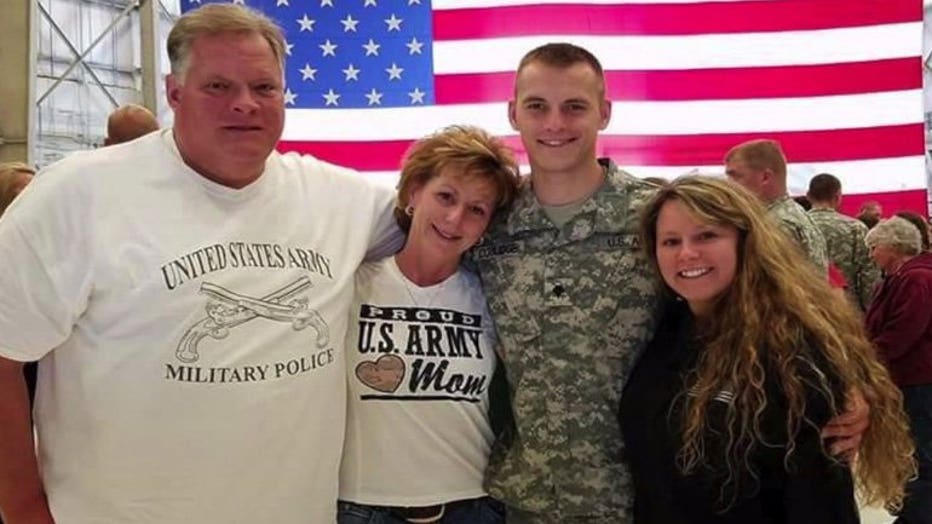 FOX6 News has been told by the Wisconsin National Guard that the base in Guantanamo Bay has activated its hurricane response plan. Officials expect a temporary loss of communication. They say their priority is the safety of their soldiers.

Meanwhile, leaders with St. Mary's Parish in Hales Corners said Tuesday they lost contact with members of their sister church in Haiti -- this, after Matthew made landfall. 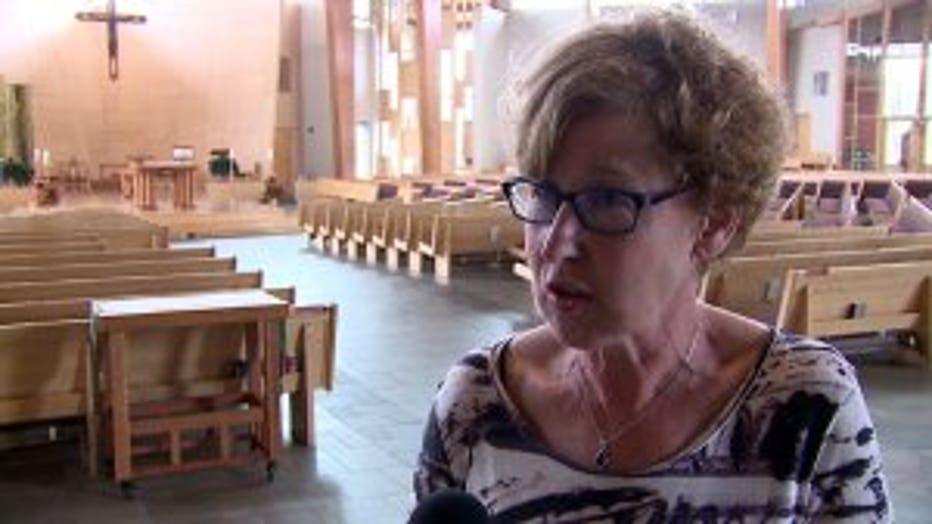 "I was texting the secondary director there at 1:30 in the morning. He said the storm was getting intense. We lost contact with them by 5:30 (Tuesday) morning," said Pam Lownik, director of social concerns at St. Mary's Parish.

St. Mary's helped its sister church recover after the 2010 earthquake. It hopes to help out once again in the aftermath of this latest storm.

"We are anticipating needing medical supplies, money for crops and of course, support," Lownik said.