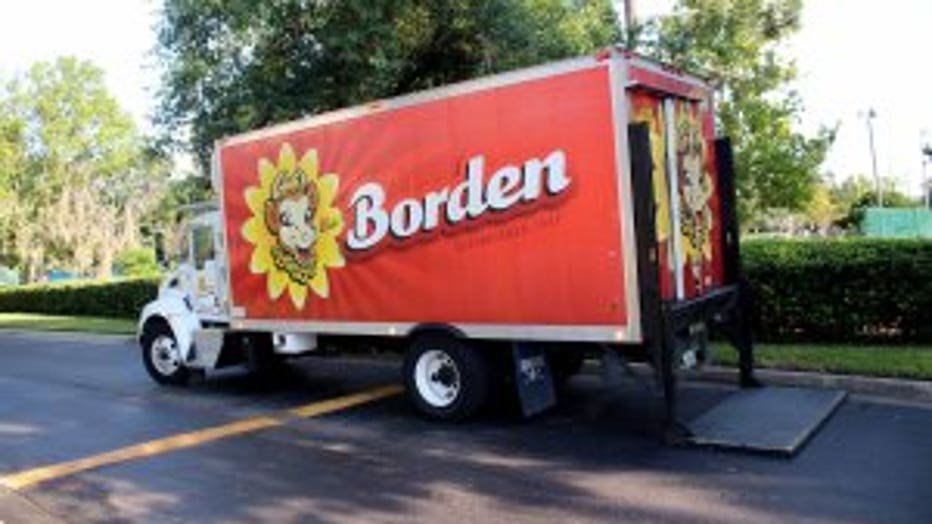 Roden Echo Valley has been in West Bend since 1995 -- the owner is a third-generation dairy farmer. 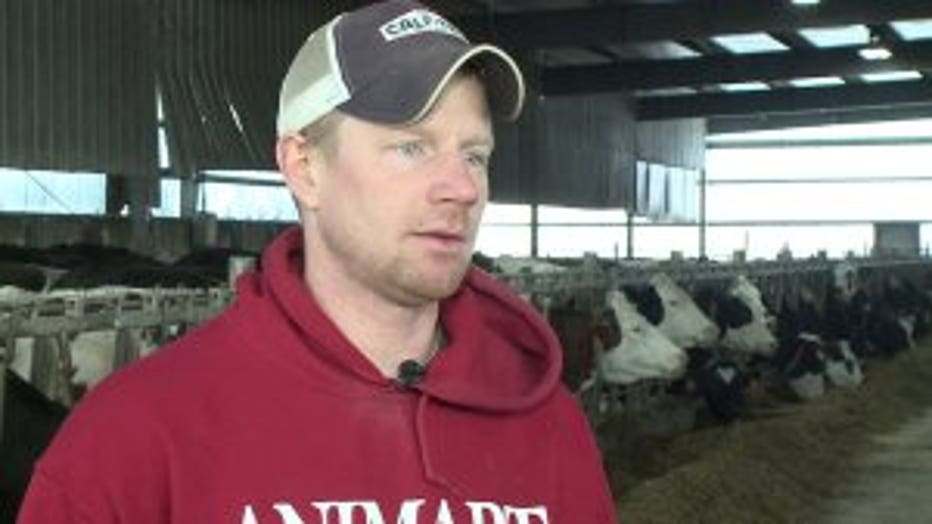 "The milk prices, they are so volatile," said Rick Roden. "They go up and down every day."

FOX6 News spoke with Roden at his Washington County farm Tuesday, Jan. 7, as he reflected on the news with deep concern.

"Small or large, it doesn't matter what size you are," said Roden. "We are all struggling."

Roden milks 700 cows and said 90% of Wisconsin's milk is made into cheese, but Roden said that hasn't stopped four years of plummeting prices, and a dwindling number of farms. Numbers released by the Wisconsin Department of Agriculture, Trade, and Consumer Protection showed the Dairy State lost 10% of its dairy herds in 2019 alone. 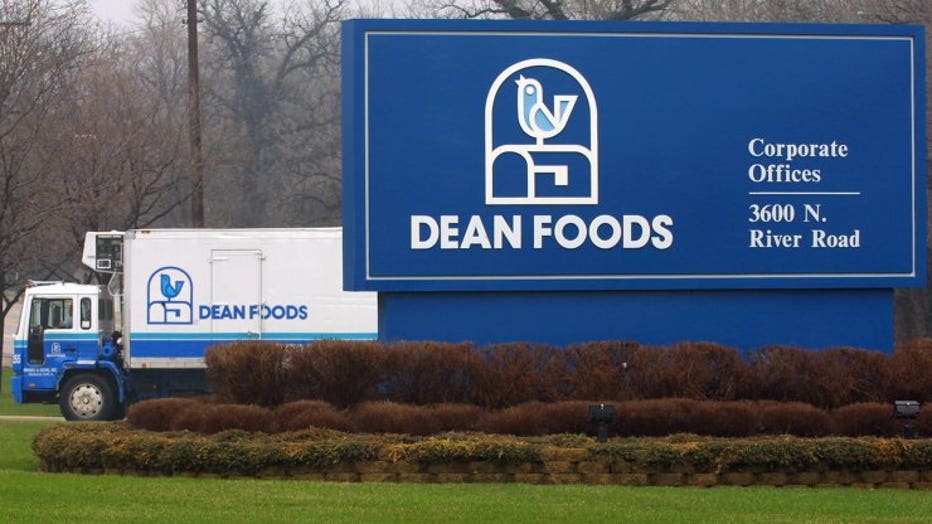 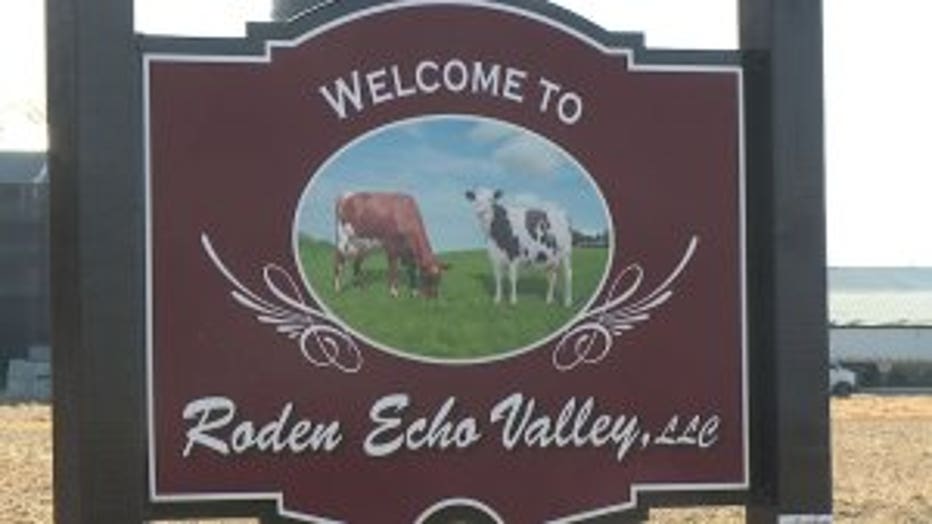 "They just can't hold on anymore," said Roden. "They have to stop the bleeding somehow. Their answer was to sell the herd and get a job in town doing something else."

On its website, Borden is billed as one of the countries largest and oldest dairy farms, employing 3,300 people across the country. Roden said the bankruptcy filing means one less company buying his milk.

"We're losing a bit of our identity as America's Dairyland," said Roden. "They said years ago what killed the farmer was the physical stress. That's not the case anymore. Now, it's the mental stress of trying to make ends meet."

One piece of good news -- Roden said Tuesday his prices have gone up since fall, but sadly, he said it's not enough to dig out of that four-year hole where profits fell flat.