MILWAUKEE -- The United Performing Arts Fund is hosting the annual "Ride for the Arts" on Sunday, June 14. But this year, it's virtual. Local actors say this fundraiser is critical, now more than ever. 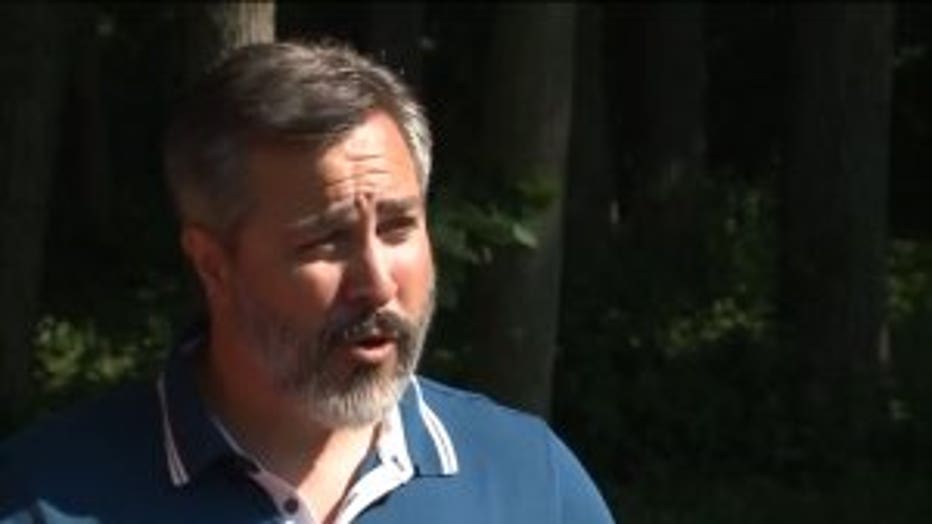 For 40 years, actors, musicians, and speakers suit up to bike up to 70 miles -- raising money for the United Performing Arts Fund. It's called the Ride for the Arts -- but this year it will look a little different.

"I think it's going to be great fun because while you don't have the connection of everybody doing it at the same time, I think we're all used to having a different experience going forward," said Andrew Varela, ride host, and local actor.

Sunday's 40th annual will be virtual. The local actors -- the starting line hosts.

"I think we're going to see an explosion of content and people putting 'this is what I did for my ride with my family or on my own,'" said Susan Varela, ride host, local actor. 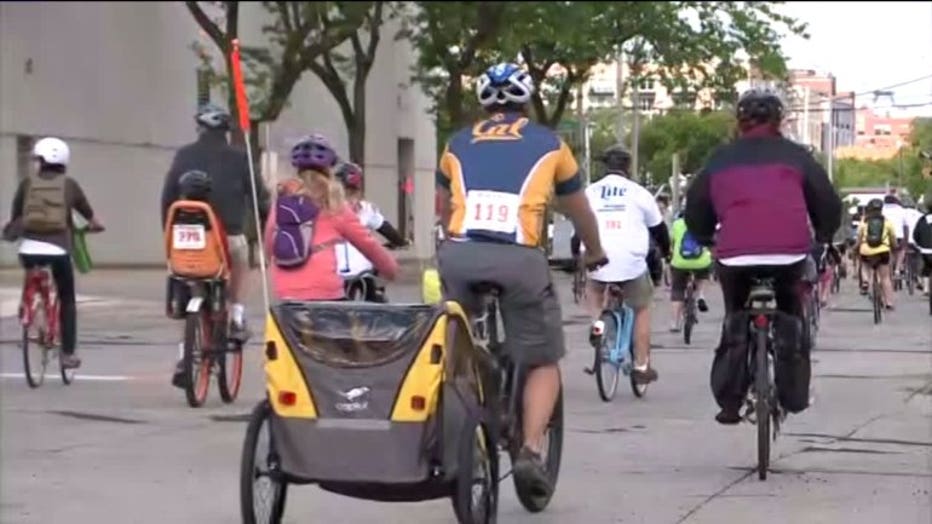 This year, called "Event For All," allows people to ride, walk, roll or run anywhere from any starting point -- accommodating individuals with disabilities. 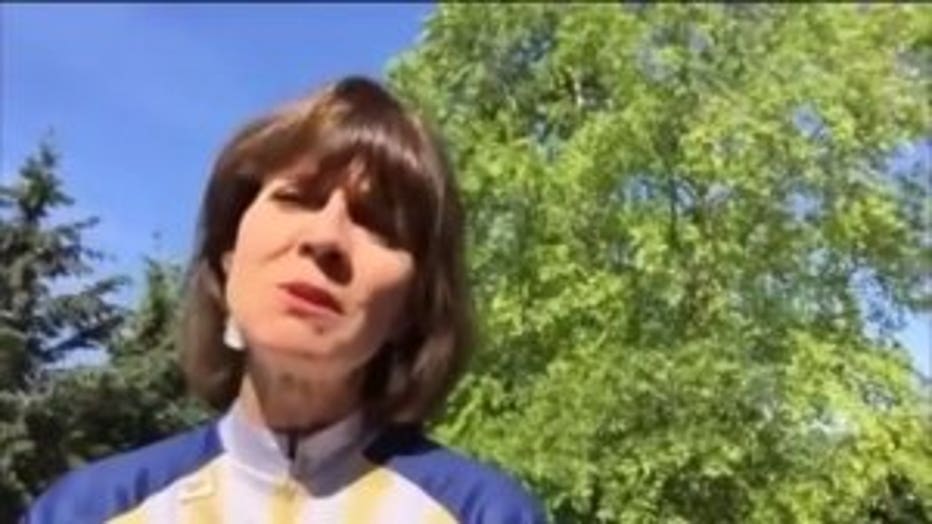 The fundraiser is critical during this pandemic.

"It hit the hardest among non-profit sectors, so the ride is essential because it is our number one fundraiser for UPAF," said Deanna Tillisch, President and CEO of United Performing Arts Fund.

"With the COVID happening, the groups, the 14 member groups that are a part of it have lost over $8.5 million for the season, so the UPAF fundraising is that much more important going forward," said Varela. 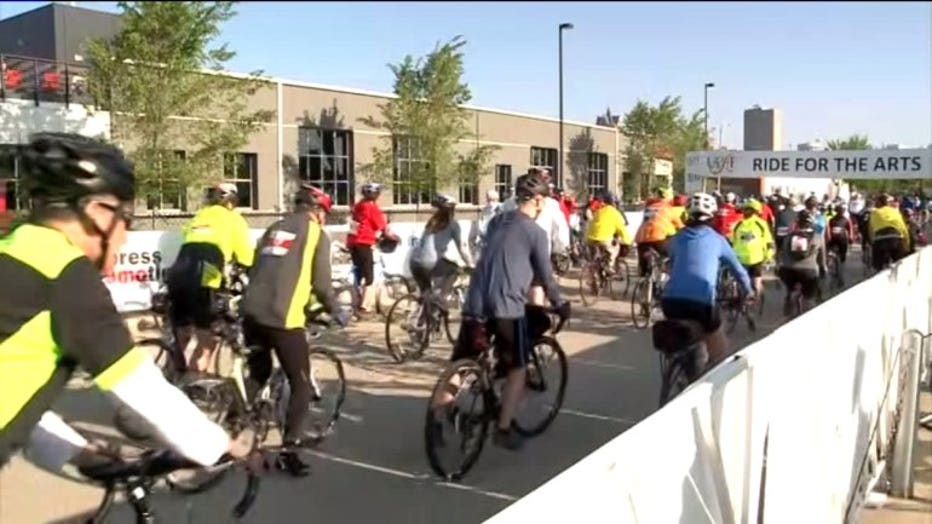 UPAF hosting virtual 'Ride for the Arts' on Sunday 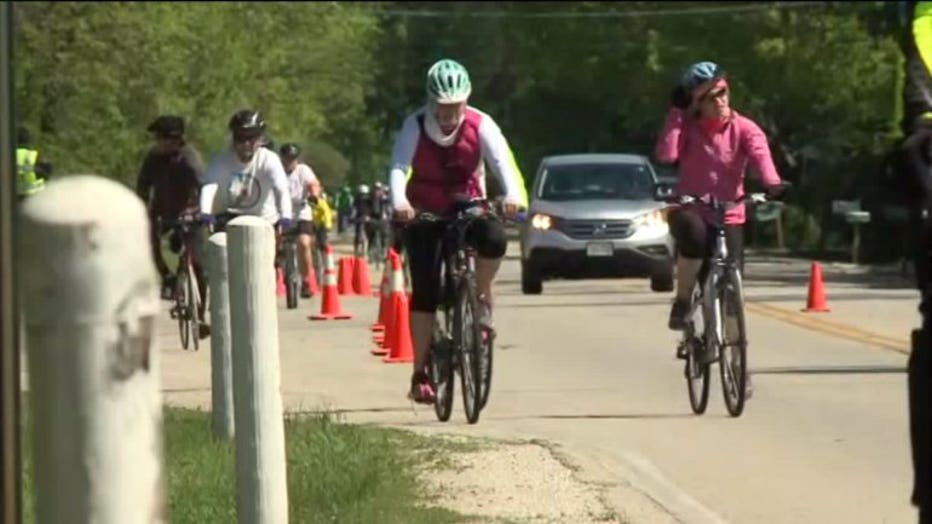 UPAF hosting virtual 'Ride for the Arts' on Sunday

While riders won't see each other face-to-face -- it's a cause that brings them together.

"It's a good feeling of 'we're all in this together' even though we're separate, we're all together," said Varela.