KENOSHA -- Less than 24 hours after a shooting left a 15-year-old girl dead and her 39-year-old mother seriously injured in Kenosha, the surrounding neighborhood is showing their support for the family. The victims have been identified as 15-year-old Kaylie Juga and 39-year-old Stephanie Juga. 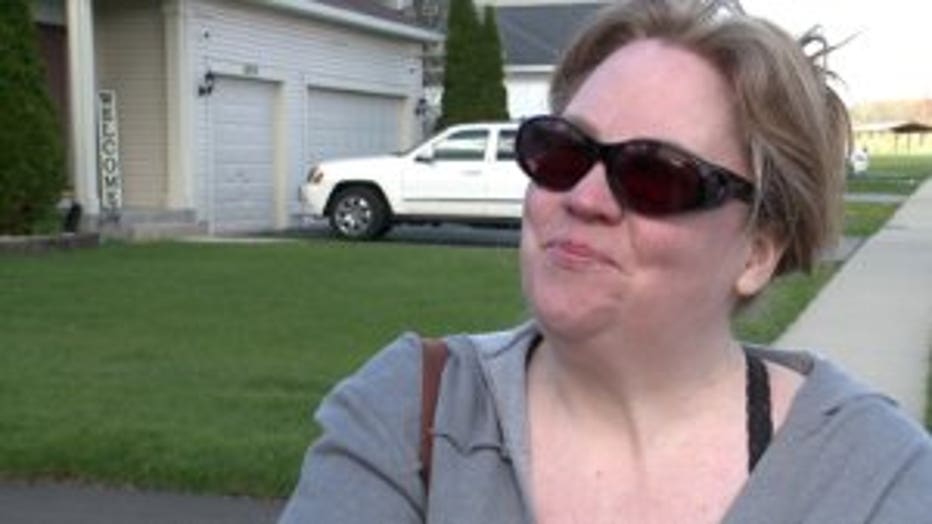 Martice Fuller, 15, wanted in connection to the shooting, was taken into custody Friday morning, May 10.

"I actually don't know them at all. I'm a complete, everyday, stranger," said Kate Colbert, mourner.

Standing along with a bouquet of flowers in hand -- a mourner pauses to pay her respects.  Kate Colbert says news of this double shooting has caught this normally quiet neighborhood off guard.

"There are a lot of families who live in all of these adjoining subdivisions here. Hundreds and hundreds of us, and yesterday it literally hit home," said Colbert.

Despite not knowing the family, Colbert says this small sign of respect is the least she can do.

"I just thought, this mom is going to come home from the hospital, and hopefully soon, and have to start figuring out how to move forward with what has happened to her family," said Colbert.

With caution tape still up and officers on scene, other neighbors find their way to the house after hearing what happened. 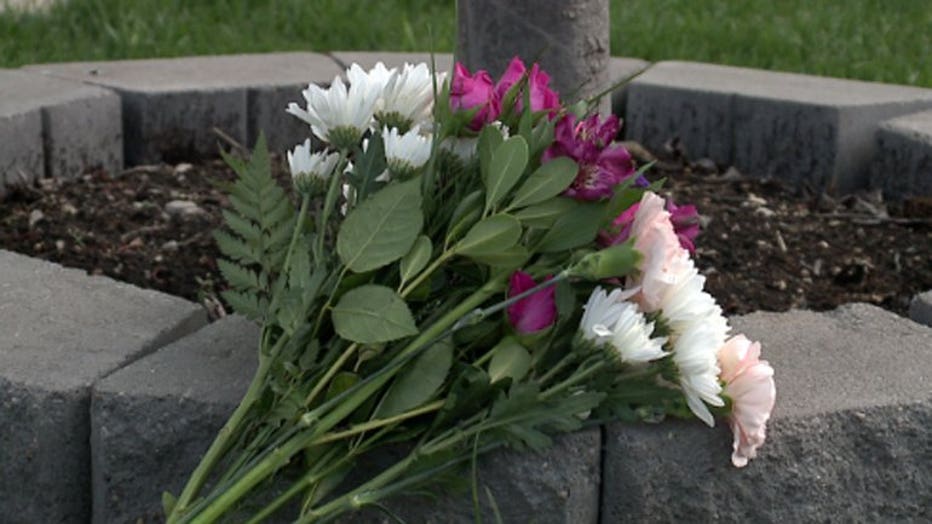 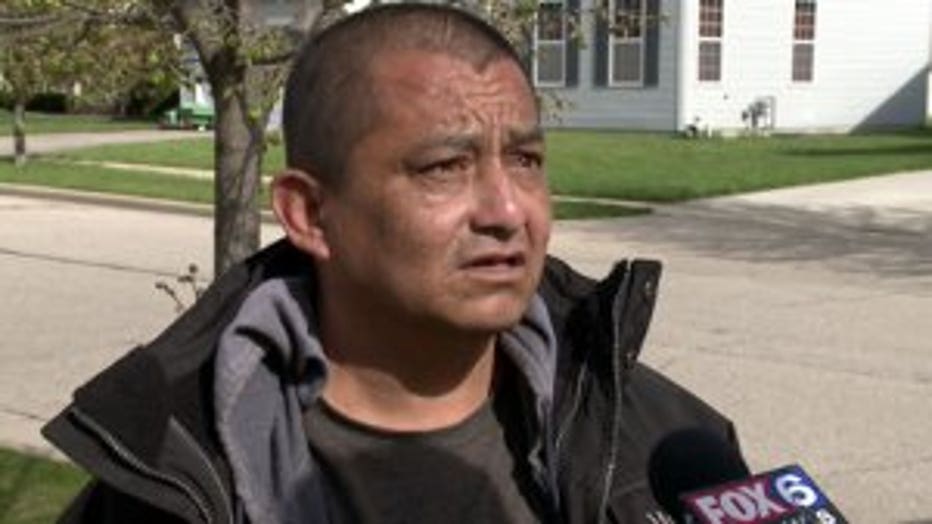 "What really hurts is to hear that somebody got hurt over here, you know," said Juan Hernandez, neighbor.

A few blocks away, the Christian Life School canceled classes on Friday. They say plans to cancel class was made before the suspect was arrested. However, they continued with it simply due to the nature of what happened.

"We just want to always air on the side of caution. We'll pray for the families that are involved, and for the individuals. We think that's important, and so that's something we've already asked our community to do," said Jeffrey Bogaczyk, Christian Life School.