MENOMONEE FALLS -- A disagreement over fire equipment was heating up in Menomonee Falls Wednesday, June 5, with more fire trucks being repaired than there were at village fire stations. It left some first responders frustrated, while local officials said it's nothing but "the perfect storm."

"This is well past frustrating and onto frightening," said Kevin Myers, president of Menomonee Falls Professional Firefighters Local 3879.

From the outside, you'd never know something was missing from Fire Station 1 in Menomonee Falls. 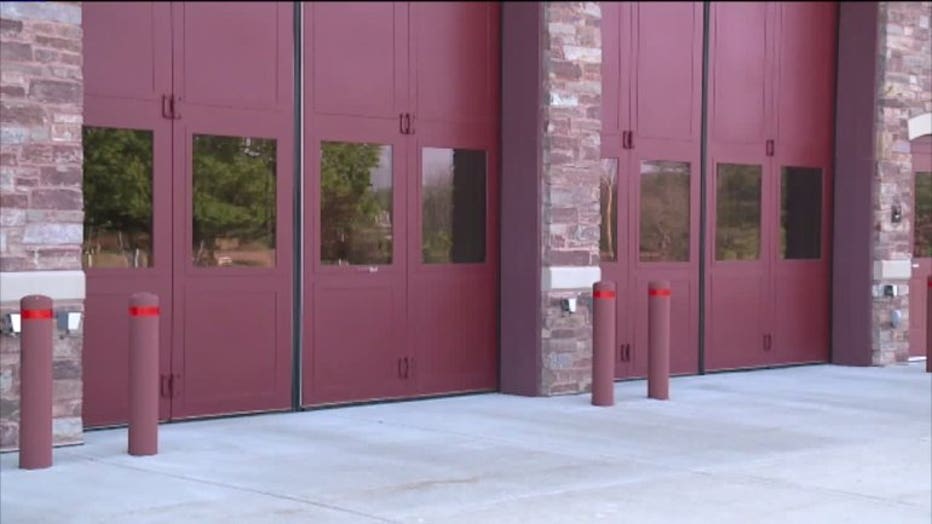 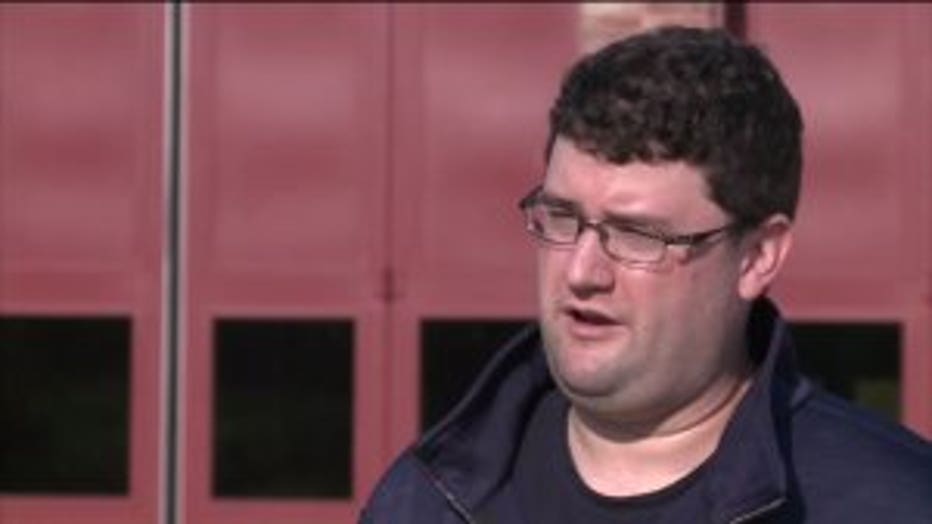 Inside, there was an ambulance and a water tanker, but no fire engine.

"This morning, the last remaining fire engine or fire vehicle, if you will, ended up going out of service," Myers said.

Myers said the village has a total of four engines and one aerial ladder truck. 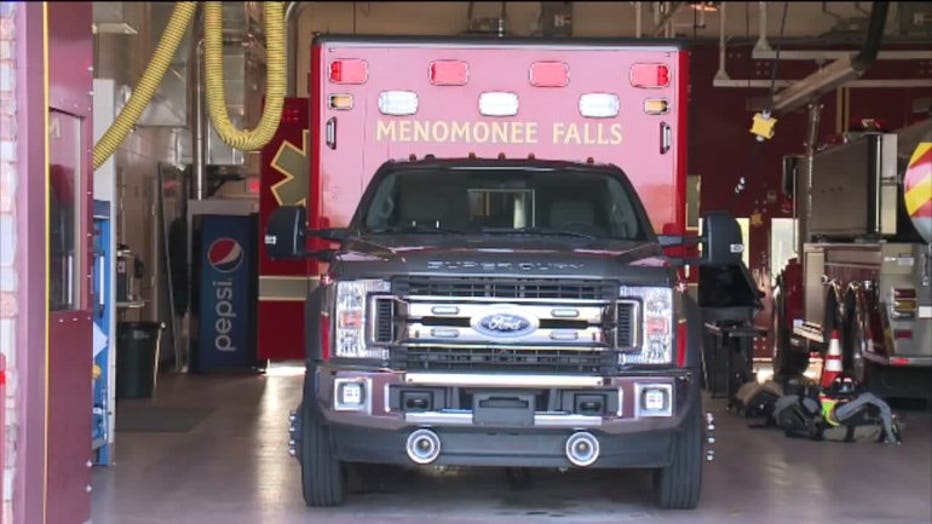 On Wednesday, all five vehicles were out of commission and in need of repairs or replacement.

"The fact of the matter is, our vehicles are aging," said Myers.

Fire engine maintenance and repairs come from the village budget.

Village Manager Mark Fitzgerald said the lack of fire trucks Wednesday was nothing to be alarmed about. 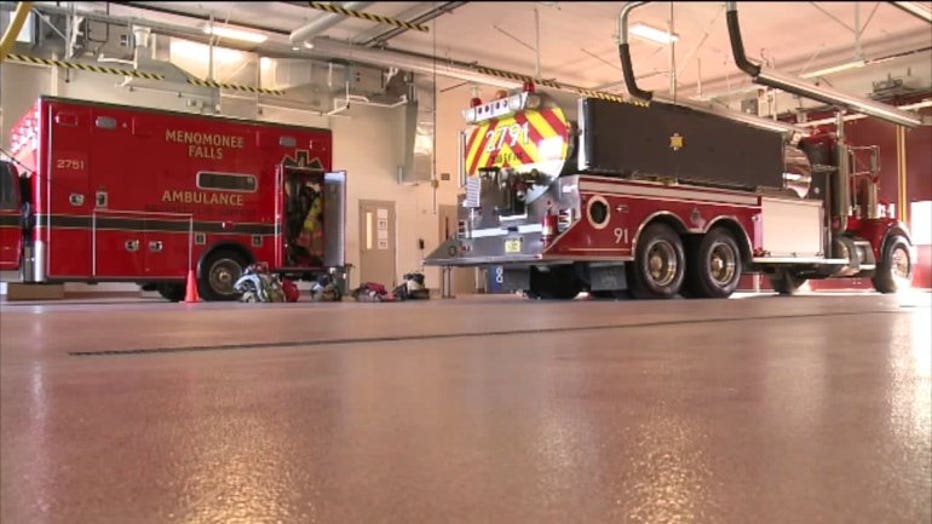 "This is a bit of a perfect storm," Fitzgerald said. "This is a highly unusual set of circumstances. This isn't normal."

By Wednesday afternoon, one engine was back in service -- but Myers called it a growing concern. 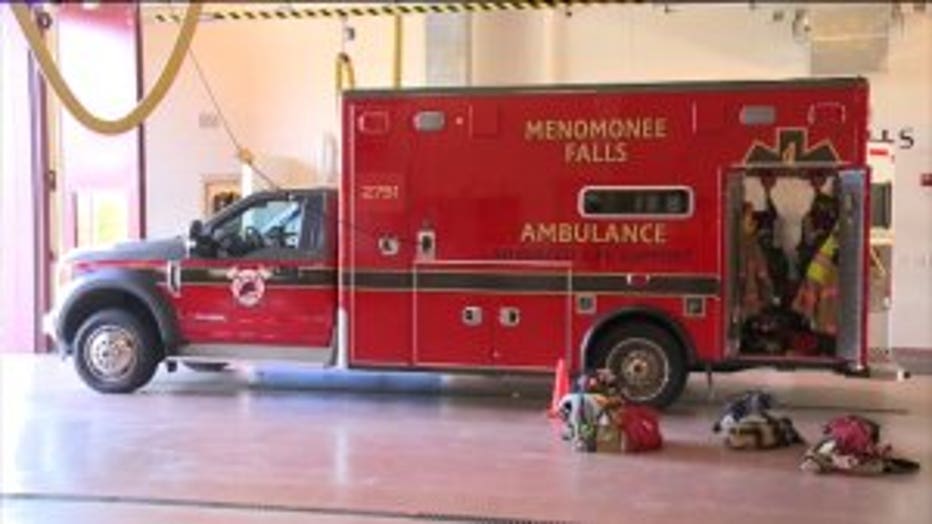 "The last six to nine months, there's only been two functioning fire vehicles in the entire village," Myers said.

The lack of equipment was also raising red flags for residents like Will Petersen, who works at Gent's Classic Barbershop.

"As a taxpayer, you want to ensure there's safety for the community," said Petersen.

"Mutual aid in this county and with our neighbors is something we can rely on in the short term. I believe we will be just fine," said Fitzgerald.

Fitzgerald said Menomonee Falls was on an automatic mutual aid box alarm system, meaning that fire departments in neighboring communities would know right away if there was an emergency that needed to be responded to.

In recent days the MFFD experienced a number of challenges with equipment which necessitated immediate repairs to fire apparatus in its fleet. The required repairs were of varying complexity, some corrected in a short period of time, and others taking a bit longer. This was a highly unusual circumstance made more challenging by two vehicles damaged on fire calls over the past few months, and a fire engine purchase process that is on-going.

The fire service has procedures to ensure fire protection is provided even in the event of multiple calls for service, large scale incidents or the need for additional equipment. MFFD commanders have authority to request the assistance of other fire departments through the Mutual Aid Box Alarm System (MABAS) when circumstances require. Mutual aid is commonly used across jurisdictions to ensure consistent protection. Today, some of the repairs to equipment have been completed and others are expected to be completed tomorrow, June 7, 2019. The protection of life and property remains the first priority of the MFFD."