MILWAUKEE -- The Walker's Point Association is fed up with a persistent, pungent odor that residents have blamed on a wastewater treatment plant. Officials with the Milwaukee Metropolitan Sewerage District (MMSD) said there were never any complaints until last summer. 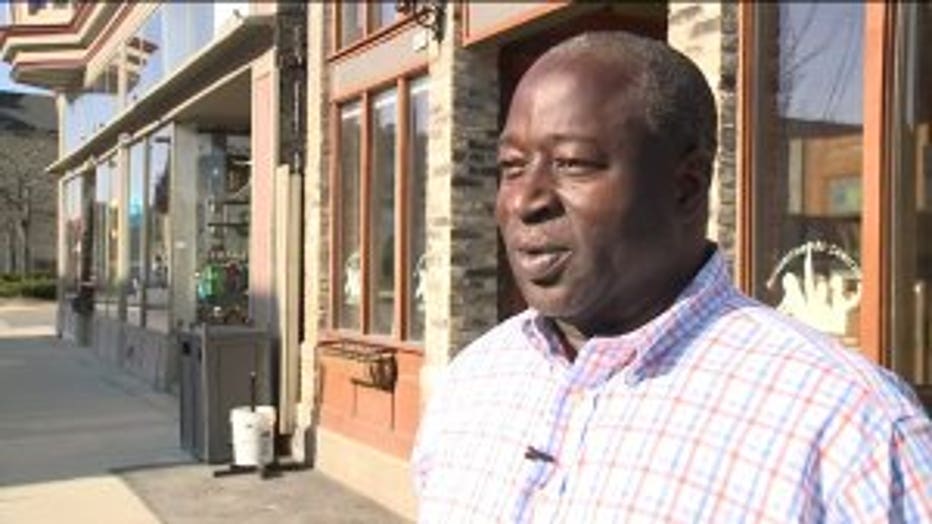 For the past five years, Alpha Jalloh, from London, has called Walker's Point home.

"I love it. I think Milwaukee has a lot to offer," said Jalloh.

But recently, there's been a big issue in the air that has made him think home stinks.

"I think ultimately, it's a sewage smell," said Jalloh.

There's little doubt among members of the Walker's Point Association that the smell is coming from the MMSD's wastewater treatment plant. It's been located on Jones Island since the 1920s, but has only recently caused a stink.

"I want a clear solution of where they are taking this issue," said Jalloh. 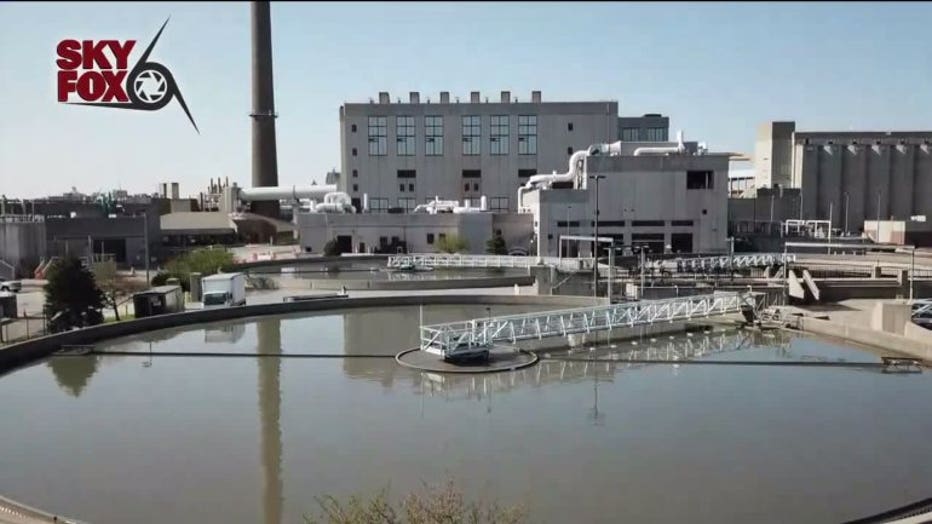 "We certainly have had our share of complaints," said Mike Martin, technical services director for MMSD. 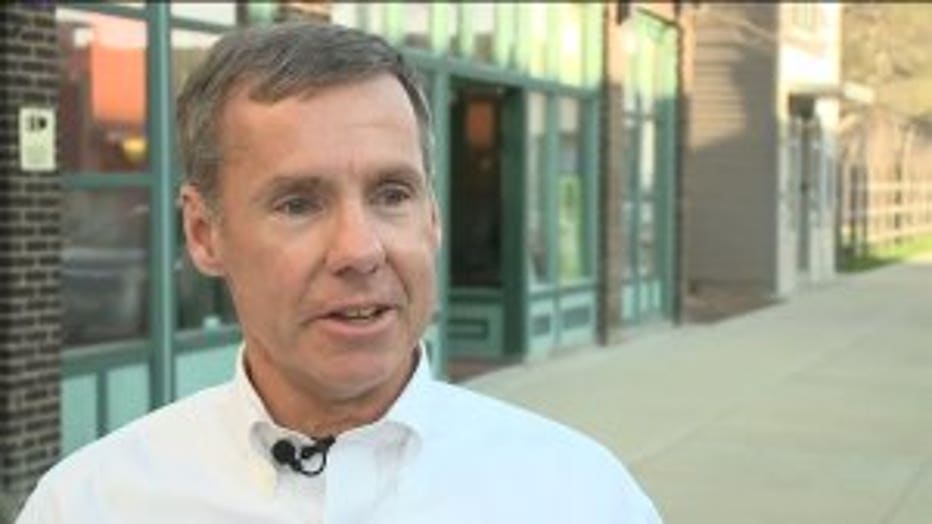 Martin said complaints were rare prior to last summer. He said his team has been working to identify the cause.

It could be coming from the sludge thickening or blending, or even the Milorganite fertilizer that's processed at the plant.

"We're also going to be implementing -- re-instituting an odor control system on Jones Island to see if that helps reduce odors," said Martin. 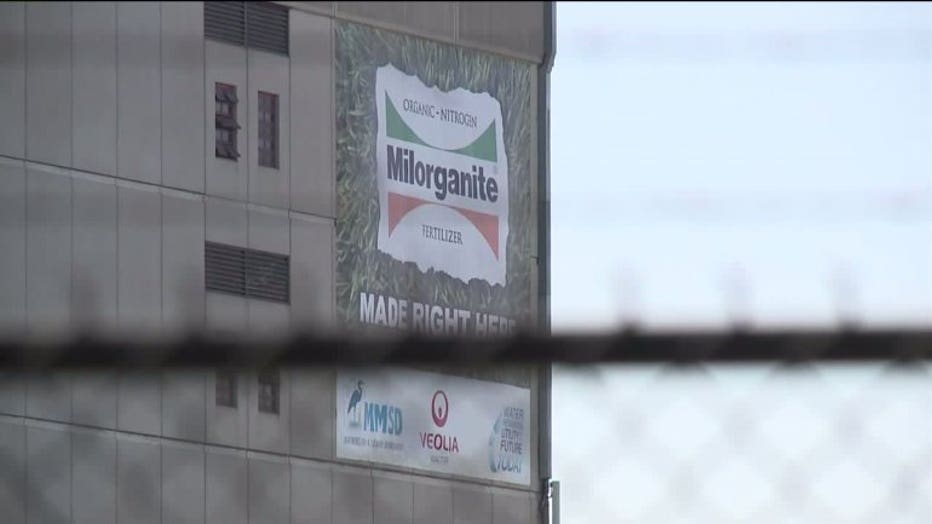 Costs to keep the odor under control could range anywhere between $300,000 to roughly $20 million from taxpayers to fully filter all of the tanks on site. 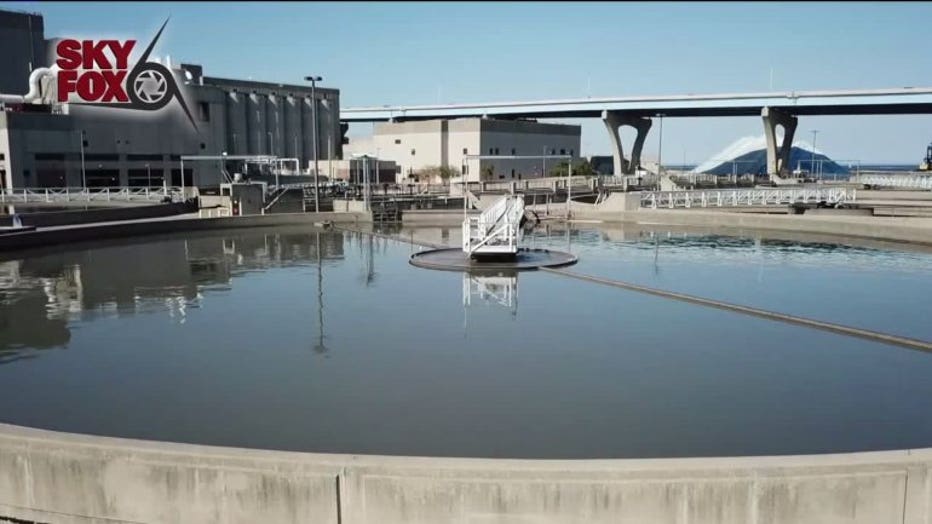 MMSD is asking for volunteers to join their "district odor investigation team" to help track down the exact cause and smell. They're working to restore the odor control system on sludge tanks at the facility.