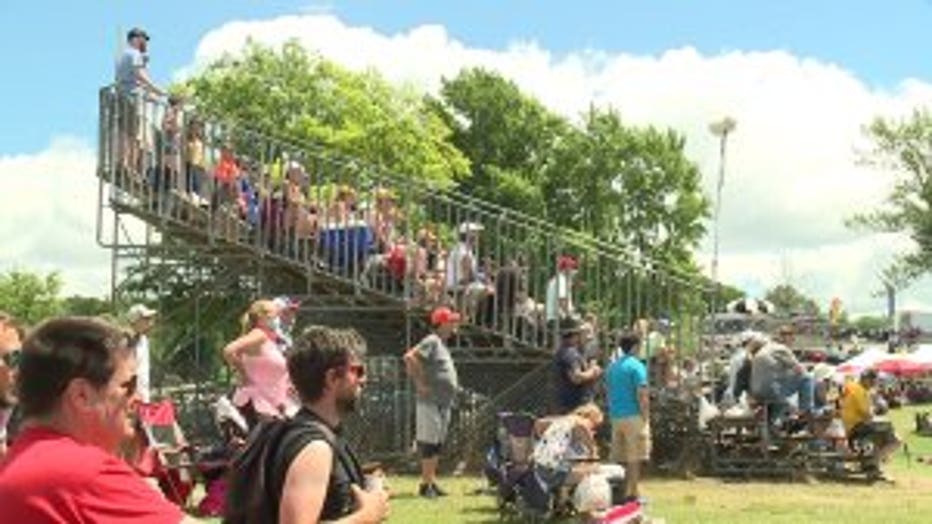 ELKHART LAKE -- Road America race fans were able to enjoy a weekend of motorsports as the NTT IndyCar series converged in Elkhart Lake for a doubleheader, marking the first time spectators were allowed during the pandemic-delayed season -- with officials taking steps to keep everyone as safe as possible amid COVID-19.

Road America is known for its racing pedigree, with the roughly four-mile road circuit set on more than 600 acres in Elkhart Lake virtually unchanged for more than 60 years. The year 2020 has brought about some of the biggest challenges.

"Racing has been sporadic throughout the year," said Todd Zimmer. "I'm in the racing business, and it's great to finally have back -- almost at full swing -- even though some events have fans, other events don't. Road America, being the largest track in the country, the fastest track and one of the best tracks in the world, it's great to have fans back." 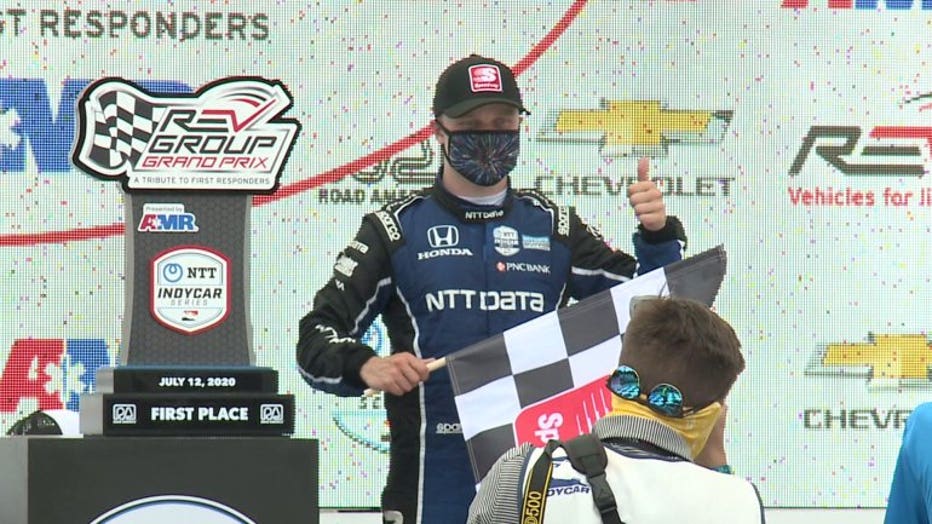 But not without precautions in place, from contactless ticketing, masks handed out and encouraged and temperature checks at the gates. 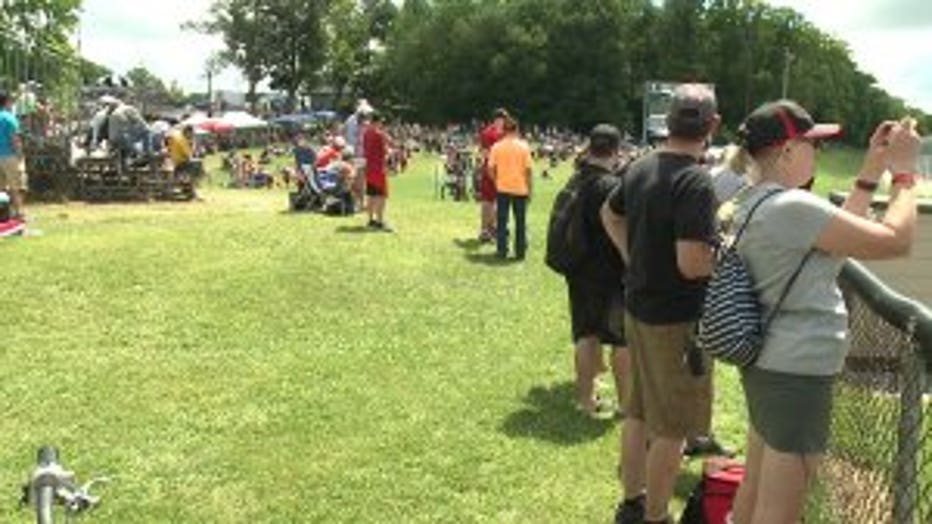 "We're not encouraging anyone to do anything that's unsafe," said John Ewert, Road America communications director. "We're just giving them an opportunity to do something and see something, safely, in a live environment."

The environment, with the sights and smells of racing that have been a draw for fans and racers alike for decades is inviting, considering the unseen risks that remain across the state and country.

"I think Road America's been very good overall in the sporting community -- you look at football, baseball, basketball, whatever it is -- they've been very inviting to let people do the social distancing and PPE stuff they need to do, in order to be able to put on safe events like this," said Ryan Szyjakowski.

Fans were able to spread out and have a little bit of normalcy at a time when life is anything but normal. 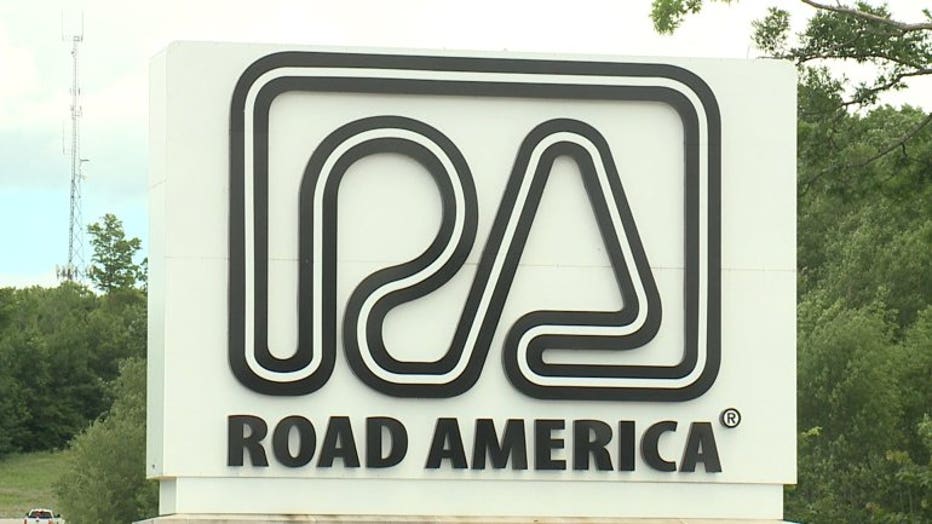 Road America officials said they're optimistic the precautions put in place are a recipe for success, but do warn if you or anyone in your group is feeling sick, you should stay home.