One year after Didion Milling explosion

One year after Didion Milling explosion 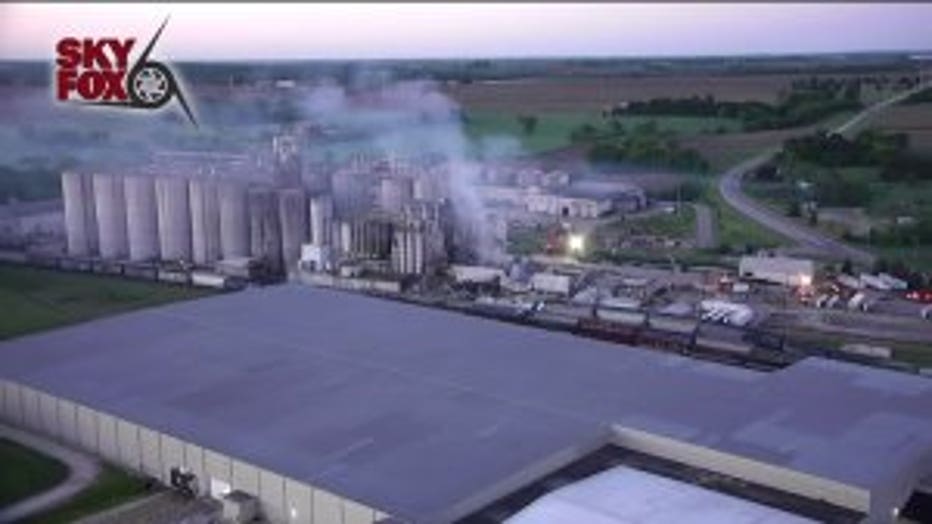 CAMBRIA, Wis. -- It was one year ago -- May 31, 2017 -- that an explosion ripped through the Didion Milling plant in Columbia County. Five workers died as a result of the blast. 14 others were hurt.

For many who worked at Didion, a major employer in the area, it's been a rough year, with full-time employment not yet back. Those who live in the area say there is something very positive going on.

"It was late in the evening. I was in my kitchen," said Glen Williams.

Glen Williams will never forget it. 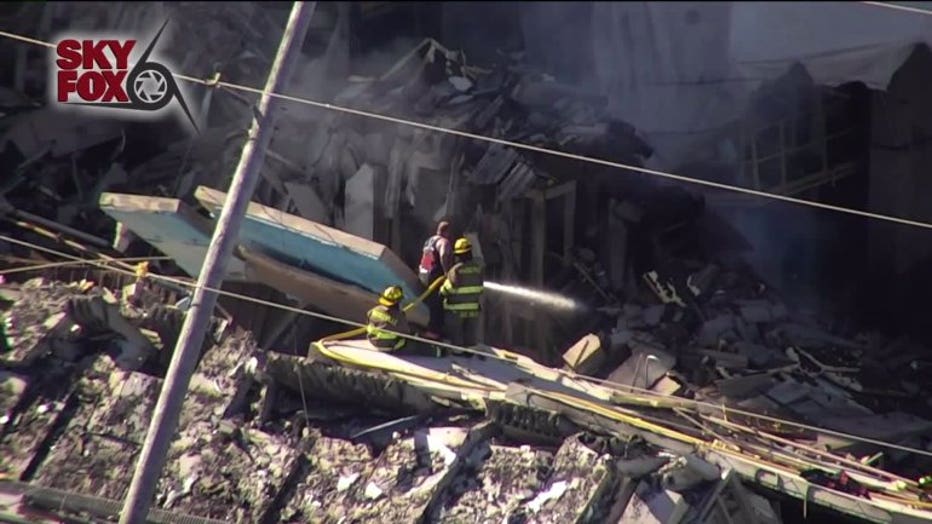 "I only live a couple hundred yards from the plant so I actually heard and felt the explosion," said Williams.

Williams is also the Village of Cambria president.

"The power went out immediately. I ran out as did my neighbors to see what the cause of the power outage was and saw the flames rising from the plant and there was obviously a building missing," said Williams.

Firefighters and other emergency responders used the skills they practiced just in case something would go wrong at the Didion corn mill, but it was not a drill. The search crews looked for survivors and victims. 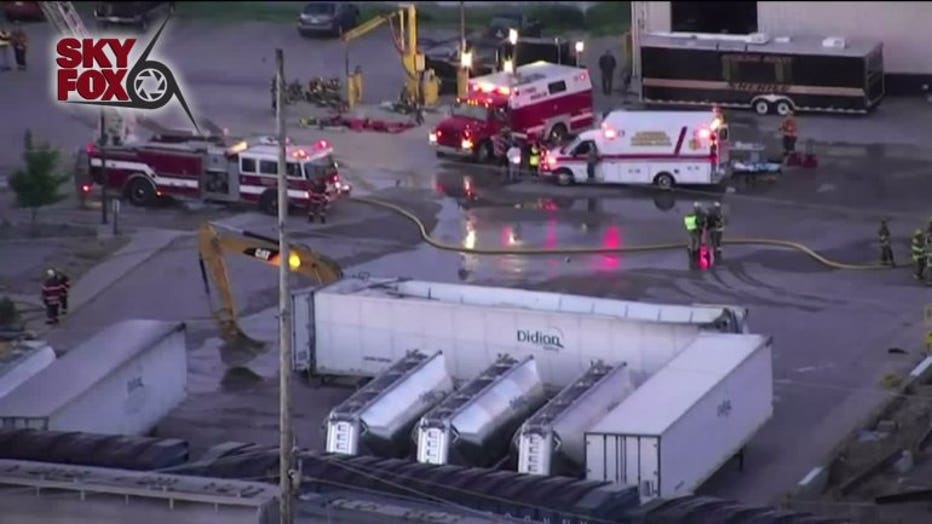 "It's very surprising that it's already been a year," Williams said. 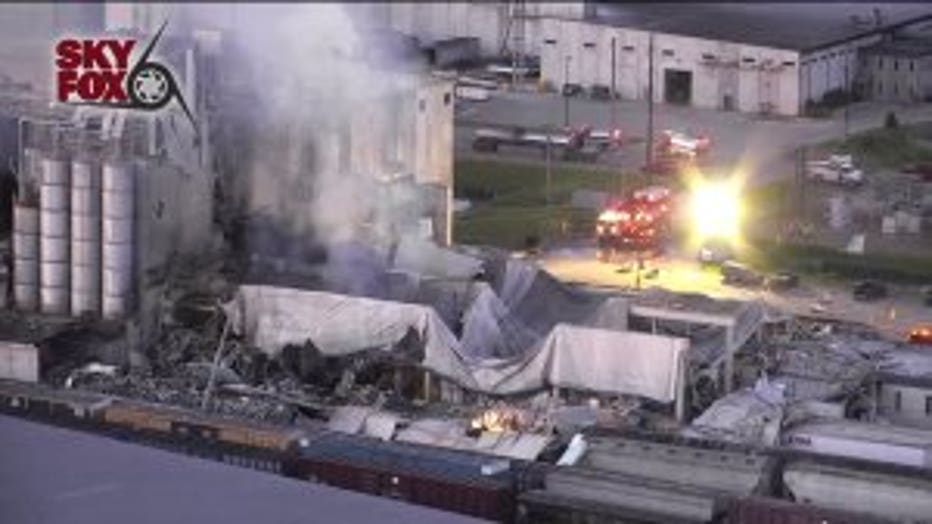 The prayers would come, so would fundraisers, and so would community support. Didion is in the process of rebuilding the corn mill; pledging a state-of-the-art facility.

At popular bar and restaurant in downtown Cambria, called "The Dump," memories are still clear.

"It's amazing how the small community is pulled together like that and help everybody out. We were giving them free ice and stuff to do whatever they needed to do," said Cindy Erikson, works at The Dump.

In the shadow of cranes building the future plant, at Didion the flags are at half staff. Crosses mark the day where workers lost their lives.

The investigation that followed pointed to corn dust as the cause of the explosion, a not-so-uncommon thing to happen. There is a call for more stringent federal guidelines to oversee that more.

Didion is scheduled to reopen January 2019.

Company officials released on Thursday, the following statement in light of the tragic anniversary:

"Last May’s incident will stay with each of us forever, and we will never forget. Today, our focus is to honor and remember the team members we lost and those who were injured.

"As we come together to reflect on the day that marks the 1 year anniversary, we are very grateful for the continuous outpouring of support and prayers we have received during the journey to recover and rebuild.

"As a community and as a team, we have many reasons to be thankful and hopeful for the future. Our commitment to support our team and the Cambria community remains strong."