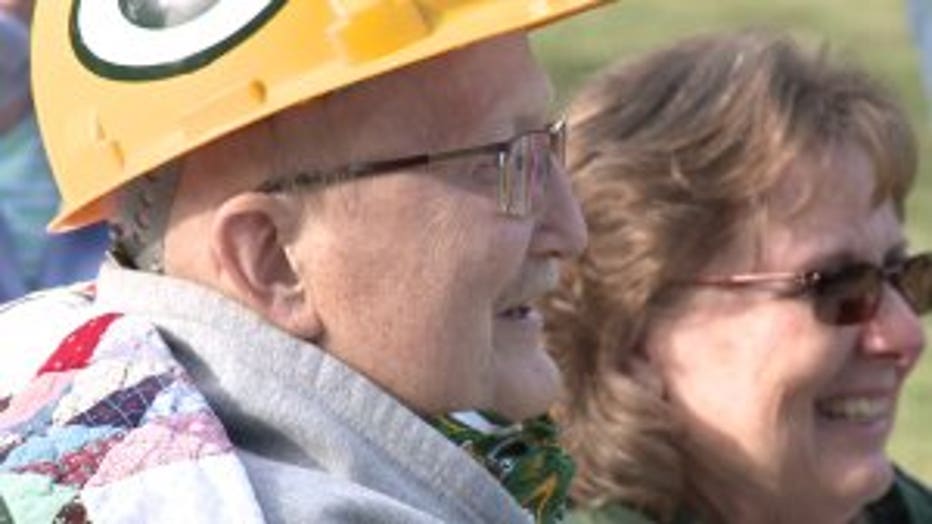 It was a parade to remember. Lamping, 63, is a Green Bay Packers Fan Hall of Fame inductee. He is battling prostate cancer and told he may only have a few days to live. 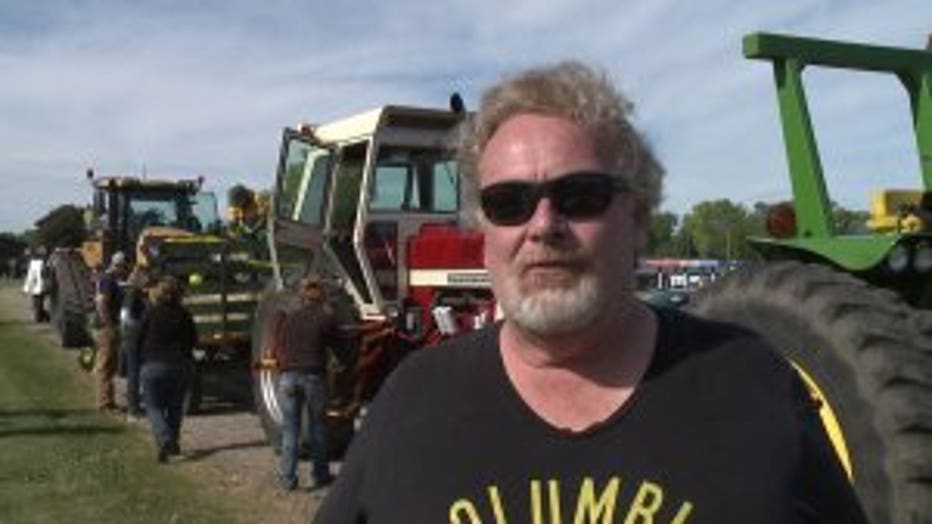 "Frank is such a social person. He's involved in everything. This would be a good tribute to him," said Roger Johnson, a friend ho organized the event. "I know he's having some tough times right now, and this would be a good way to get the town together and show Frank we love him."

Because of the coronavirus, those who wanted to rally or gather for Lamping couldn't do so with a visit. 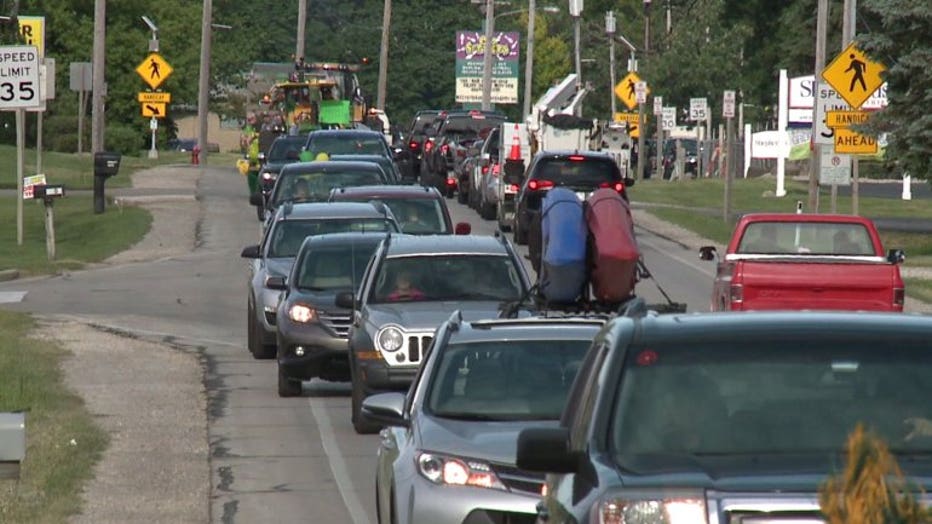 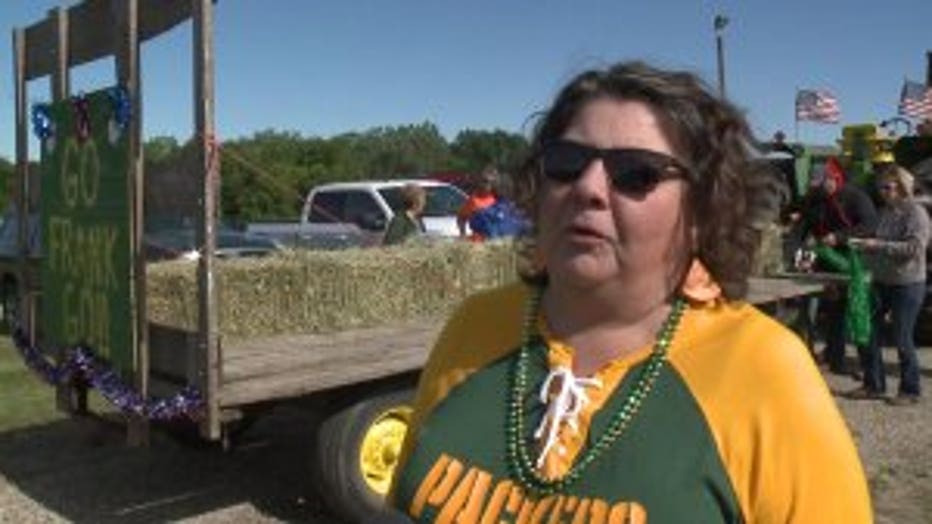 "Frank has not gotten good news from the doctor, and we thought we would get behind him as he would behind us and show him a little support," said Marge Martin, a friend of Lamping's since high school. "He's the most positive person you will ever meet in your life. No matter what he does he's always upbeat. He's one of a kind."

Racine County sheriff's deputies came to help shut down a portion of WIS-11 so people in the parade could make their way from the Racine County Fairgrounds all the way to Lamping's doorstep.

Lamping was featured on FOX6 News when he was inducted as the 19th member of the Packers Fan Hall of Fame in 2017. But he is remembered for more than just his love for the game. 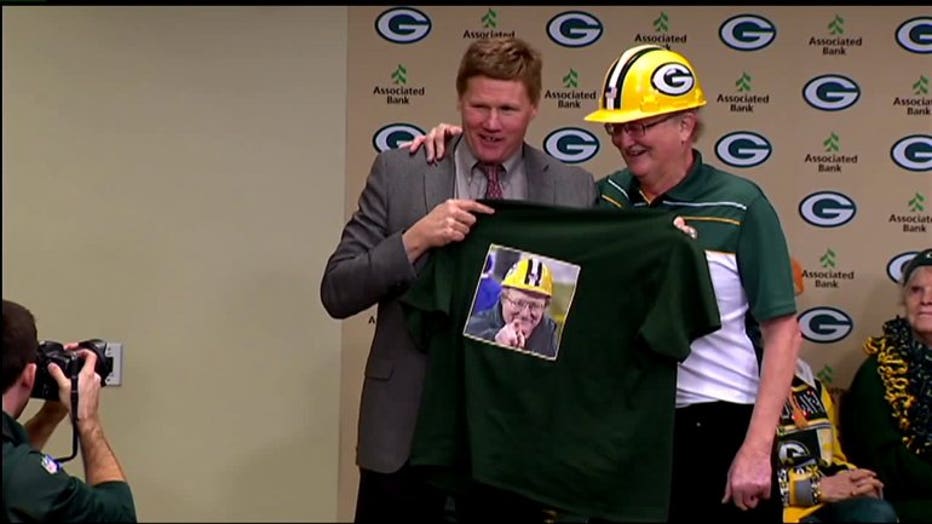