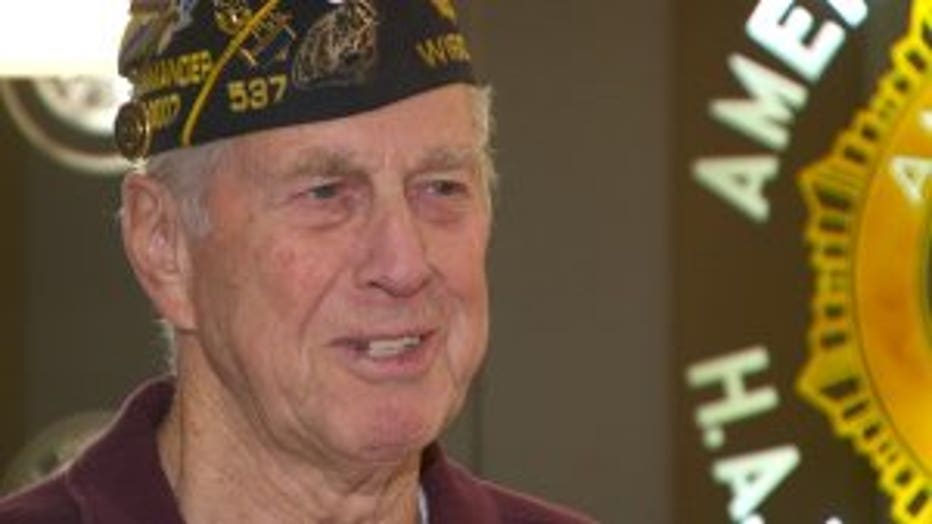 MILWAUKEE -- The nation bid farewell to America's 41st president on Wednesday, Dec. 5. Here in Wisconsin, veterans were focused on the funeral for the late President George H.W. Bush -- many remembering a brother-in-arms they never met.

"Been watching it (Tuesday) and (Wednesday) morning, until I came up here," said Charles J. Cooney, Korean War veteran. 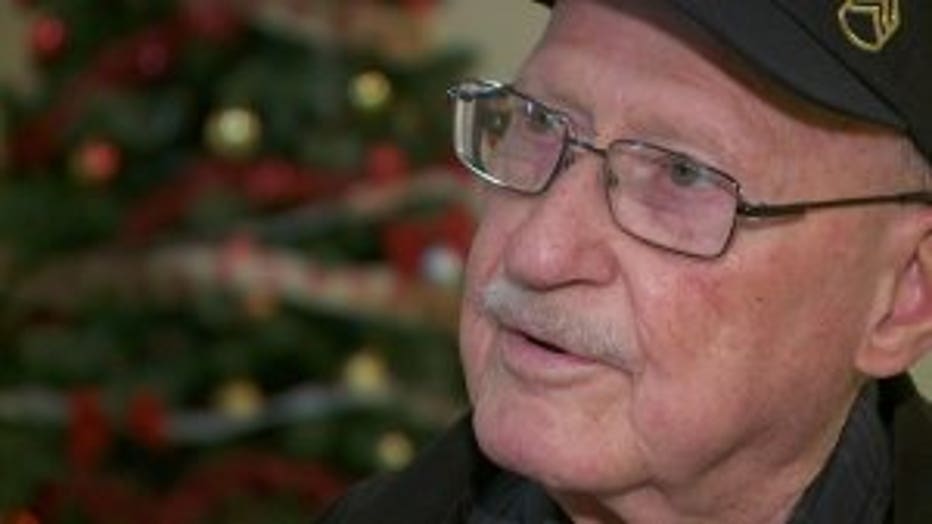 Three men who served in major U.S. conflicts sat at the HA Todd American Legion Post 537 in Milwaukee Wednesday morning -- taking it all in.

"You just can't help but admire the man," said Walter Pufahl, Korean War veteran. "We lost a great man, a great president, a great commander-in-chief. You couldn't say enough about the man."

A World War II veteran, former President George H.W. Bush was known for his character in times of trouble. 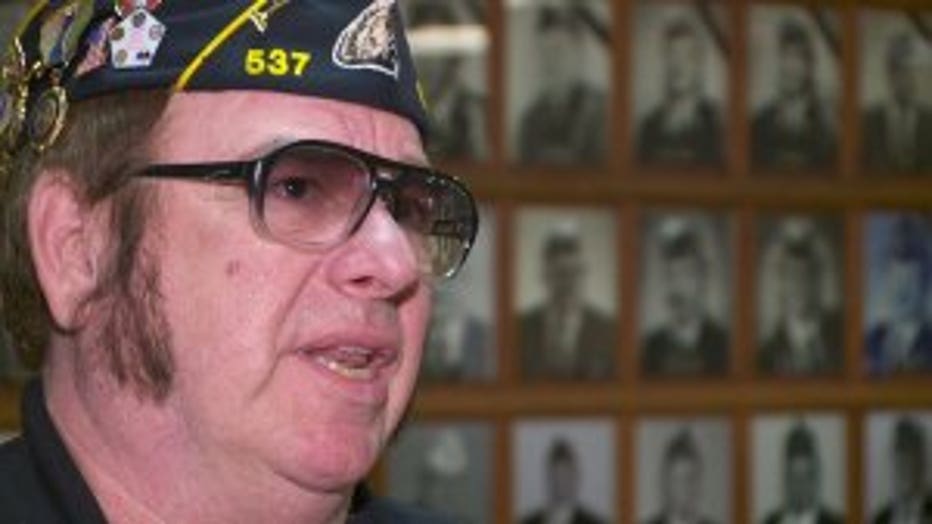 "He was a great president, but more importantly, he was a humanitarian and a family man, and he was also a war hero," said Duane Oreskovic, Vietnam War veteran.

He had a personality that came through a television screen.

"There won't be many like him. It's a rarity to find somebody that's so unselfish," said Pufahl.

The group of men remembered the man who was like a brother to them.

"I am glad this country has acknowledged him. He deserved it," said Oreskovic. 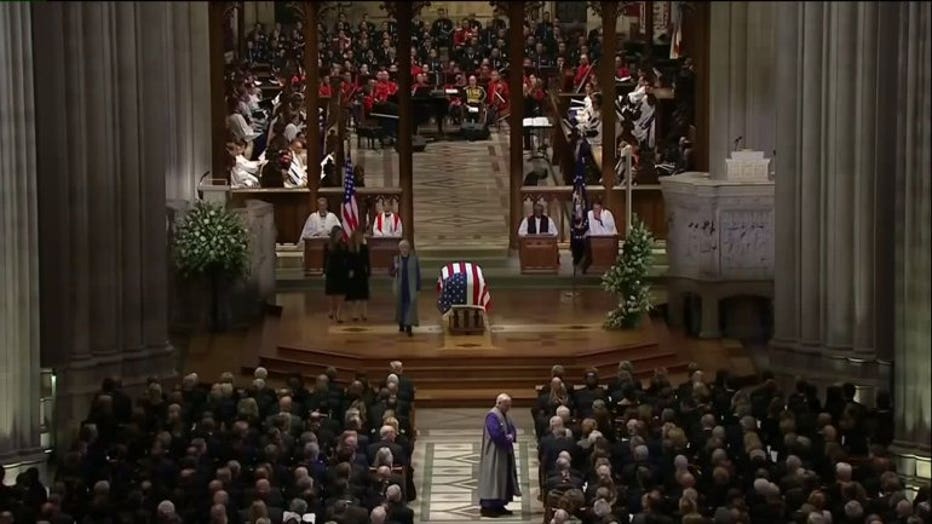 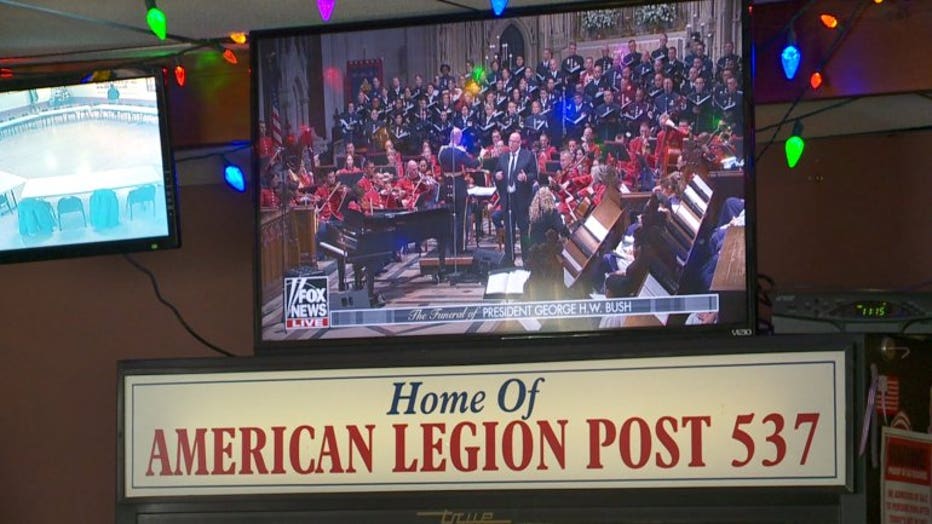 They held their heads high as the world said goodbye.

"One of the greatest presidents we've had in our time," said Charles J. Cooney, Korean War veteran. "What a tribute to a great man."

The group said the loss was especially hard for those who served in World War II, the same conflict the former president served in. 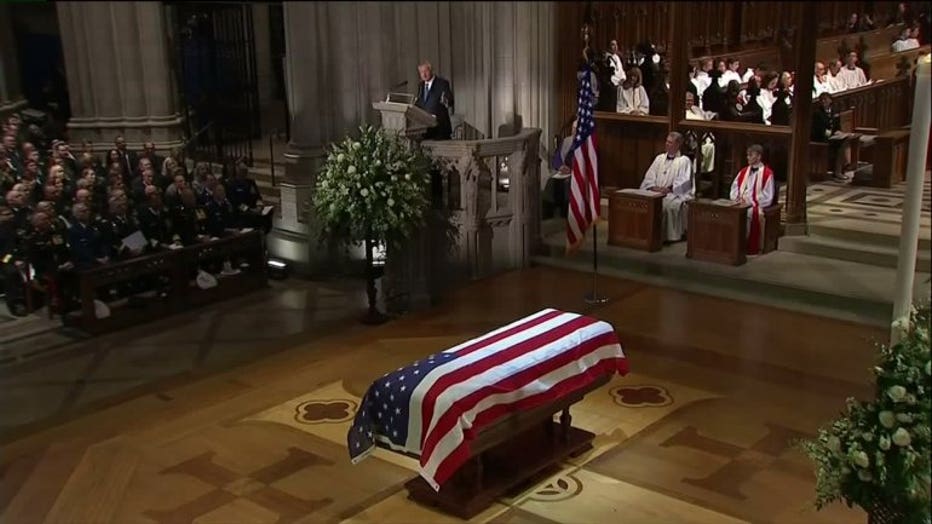