Homicide rates up in Milwaukee

Homicide rates up in Milwaukee 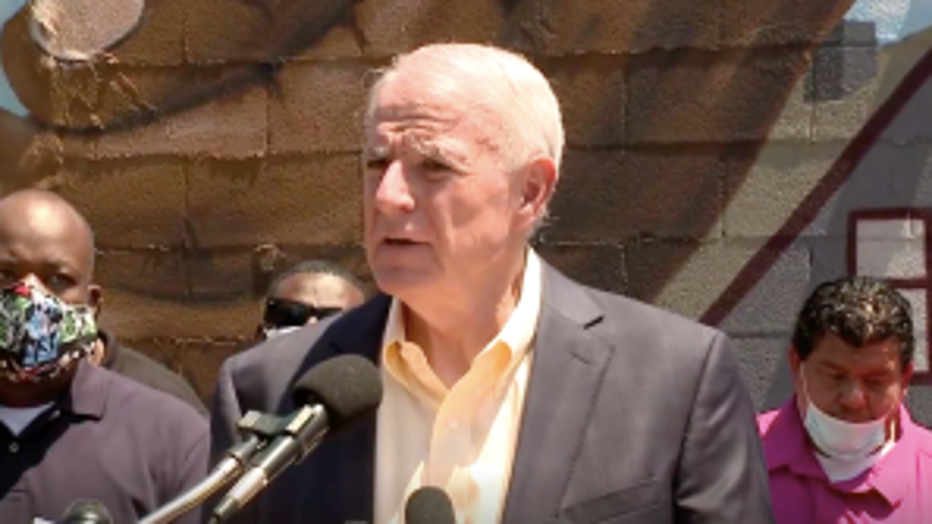 "We as a community have to come together to reduce the violence in this city," Mayor Barrett said.

With Milwaukee's homicide rate up this year by 100%.

"I think a lot of this is attributed to the run over from the stuff we saw from COVID: people being in the house together, those issues internally amongst family and friends, economics, of course, people still not having normality in their lives as far as their economic situation, their work situation," community activist Vaun Mayes said. 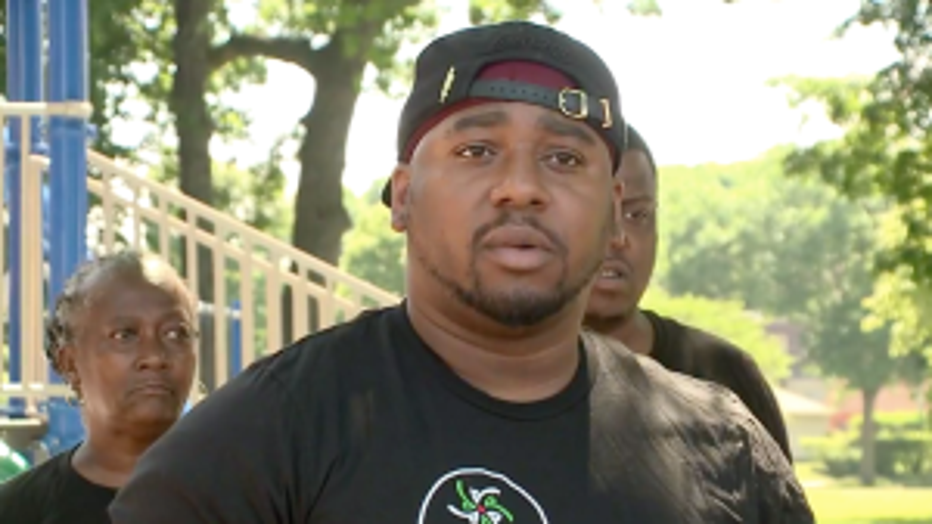 Nationally during the lockdown, homicide rates in cities dropped in April by 21 percent compared with the previous three year's average. May dropped ten percent. . That's according to new research from Arnold Ventures. 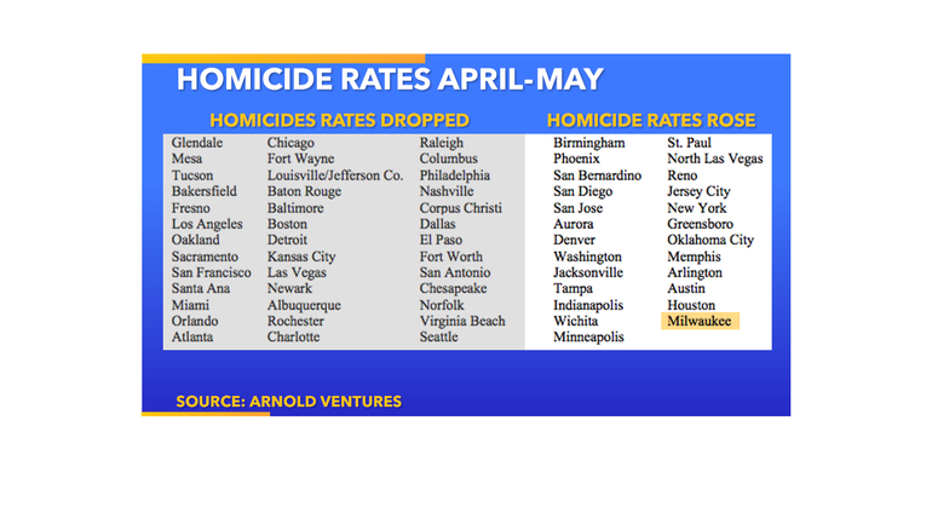 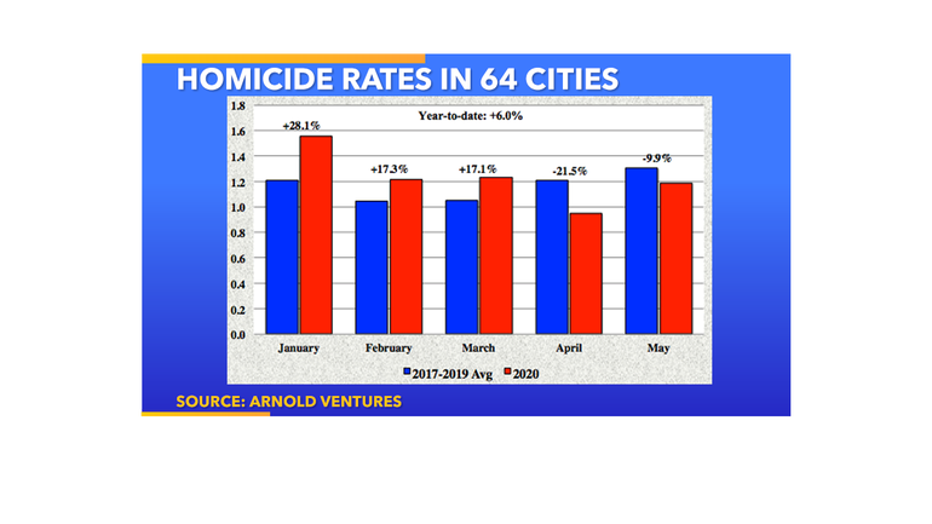 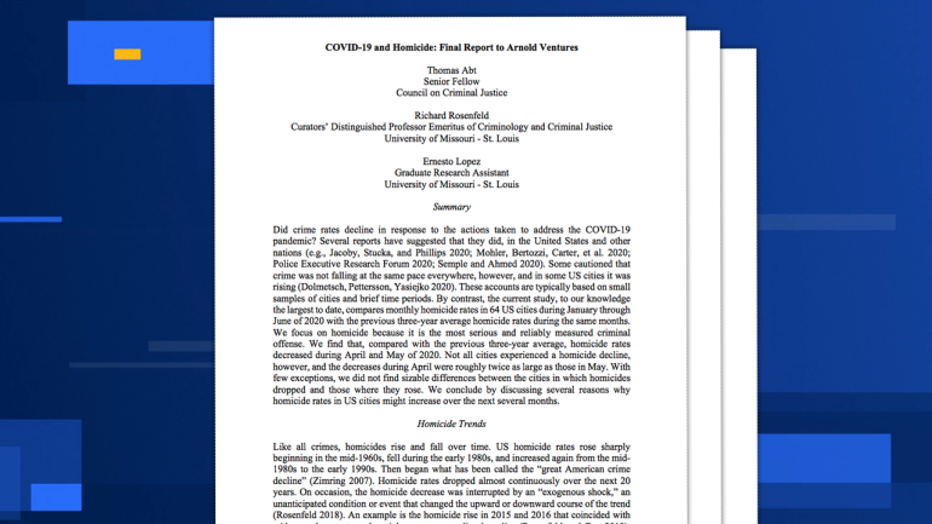 And while the numbers dropped in many cities like Chicago and Los Angeles, homicide rates rose in Milwaukee.

"We have do more, do better," Mayes said. 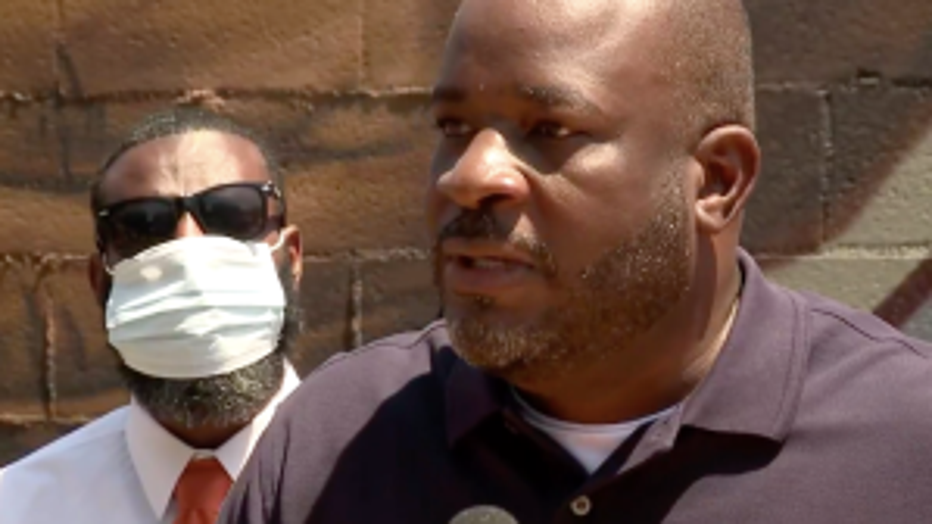 "Lots of street-level engagement and considerations and making sure people have resources that they need, whether we`re talking mental health, issues with evictions, and just housing. Food insecurity, all of those things again increase stress, anxiety, anger and can be a trigger," said Reggie Moore of the Department of Violence Prevention. 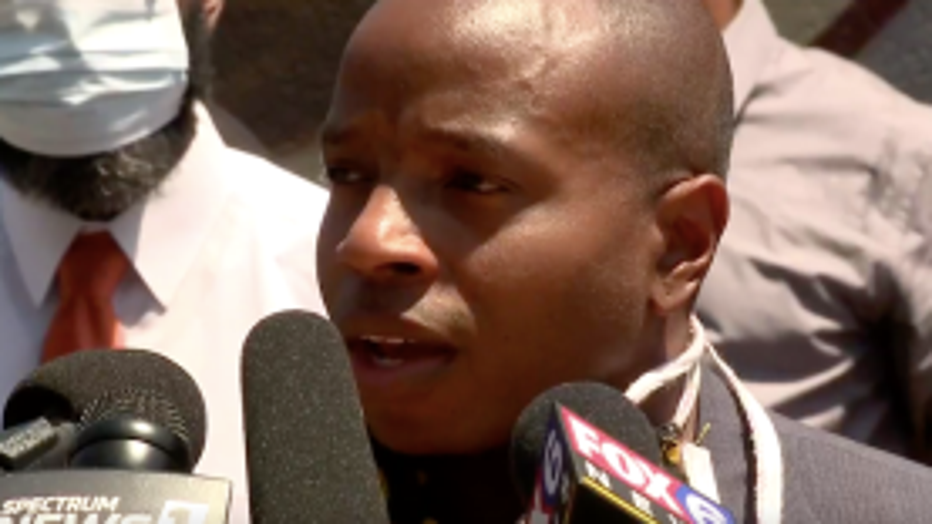 "There are tell-tale signs in families. People can see what`s happening with their loved ones. We ask folks to intervene in order to quell some of that stuff," Common Council President Cavalier Johnson said.

"There is a lot of energy in this city right now, and what we need this weekend, and moving forward is to have that energy helping us gain peace throughout this city," Mayor Barrett said.

Mayor Barrett says part of that working together includes working with police. Even though he admitted there's animosity towards them right now.

Activist Vaun Mayes says some people have started taking the law into their own hands because they may not trust the police.