MILWAUKEE -- At a young age, these students are taking o one of the most debated issues across the United States -- gun violence.

Students say they are not trying to attack responsible gun owners. They just don't want to see guns in the hands of those who use them to harm others. 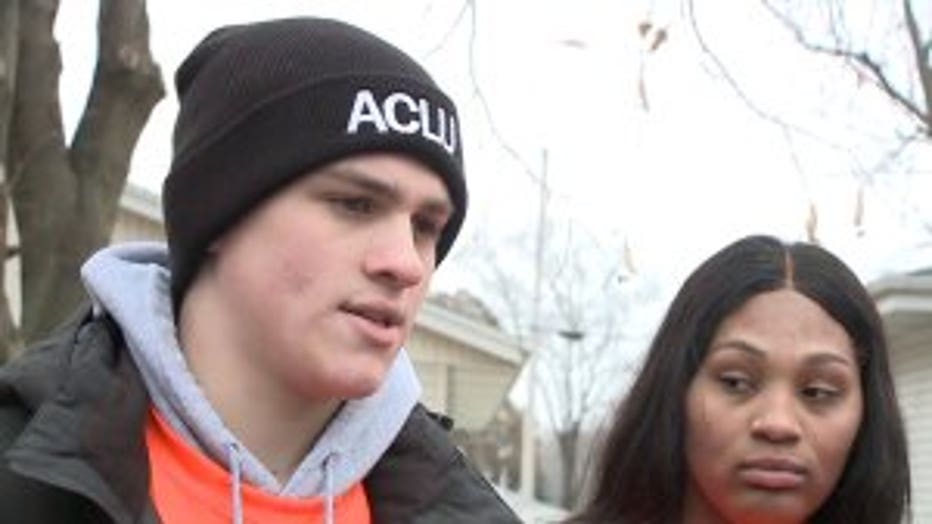 "We don't want to be next," says Wauwatosa East High School student Michael Orlowski, who organized a walkout, rally and march that took place Dec. 13.

Michael's father, Jay, and mother, Erin, both support their son's efforts. Jay says: "This isn't to take guns out of people's hands that are using them and acquiring them correctly."

"I don't know why anyone would be against protecting our children and our future," says Erin, "unfathomable to me." 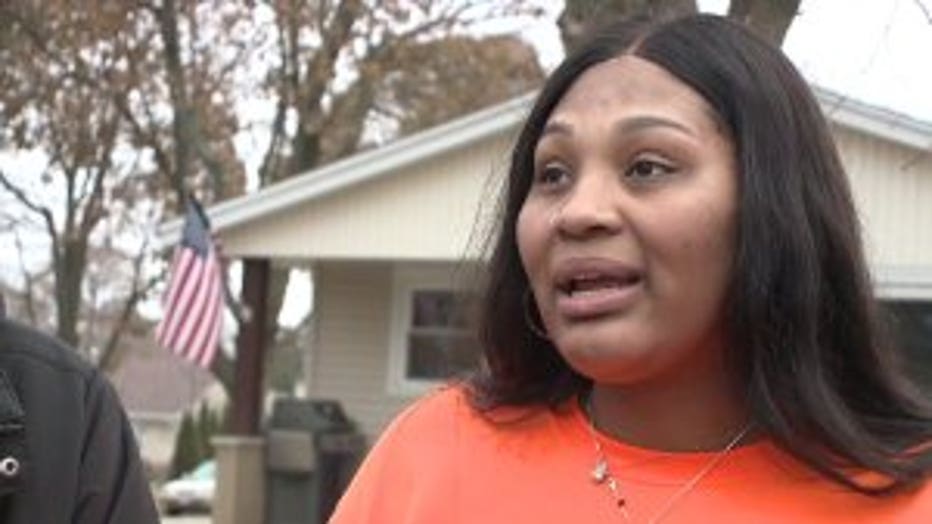 "I have friends that attend Waukesha South and Waukesha North (High Schools)," says Jalah Bates, a Wauwatosa East High School student. "It was very upsetting because no one knew what was going on."

In both cases, authorities say school resource officers were forced to fire their guns at students -- one of whom was armed with a knife, the other armed with what was later determined to be a pellet gun.

"People say, 'It was just a BB-gun, it was just a knife,' but in reality, there has been serious threats that have increased every day," Michael says. 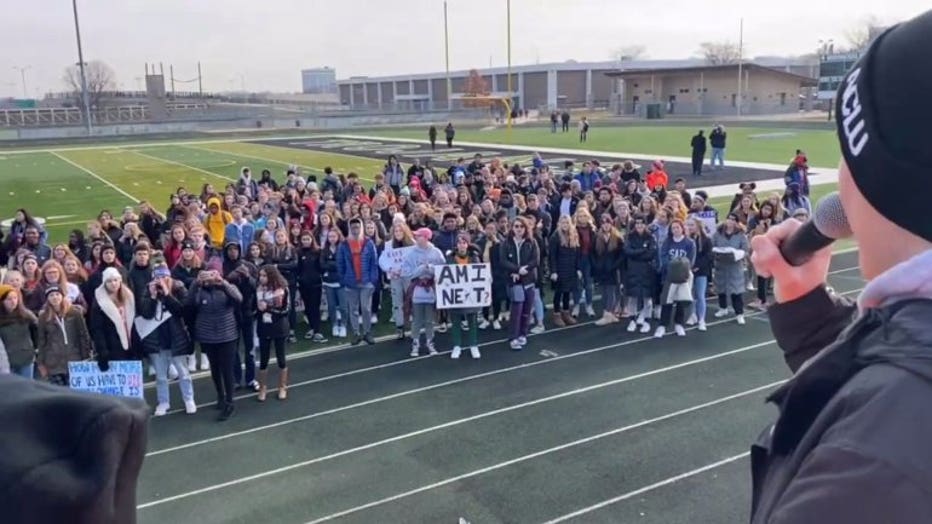 Students are frustrated by what they feel is a lack of urgency in Madison to address the issue of gun violence.

The latest poll from Marquette University shows 80% of Wisconsin voters support expanding background checks, but nothing was done when Governor Tony Evers called an executive session on gun control measures.

"We can never forget that these policymakers, we're their boss...they should be listening to what we want."

Last week, FOX6 News spoke with Congressman Scott Allen (R-Waukesha) -- his two daughters are enrolled in the district affected by last week's Waukesha incident. He says there is a need for more mental health services for young people and thinks there should be more counseling services at schools.

Now, they say they are doing all they can do to send a message to elected officials -- by marking the beginning of their own movement. 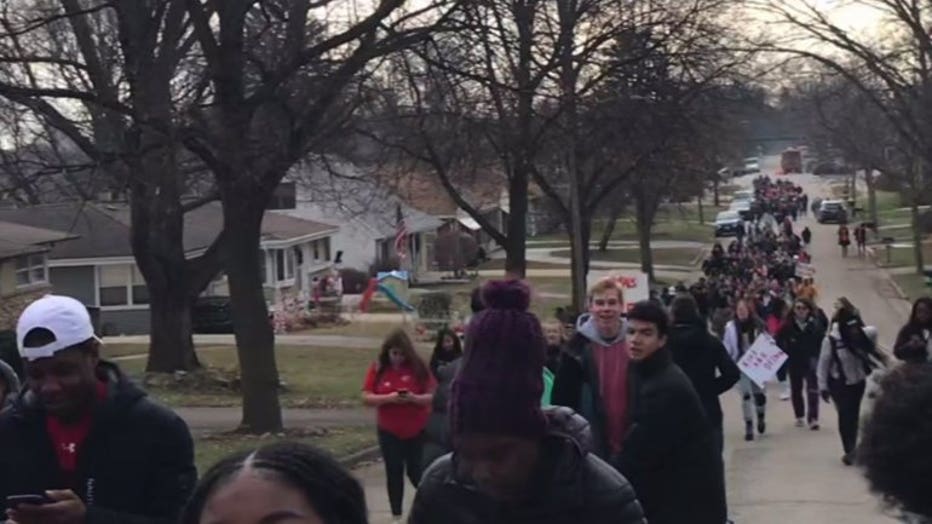