With a rise in car thefts, the experts reveal ways to deter thieves with action that starts in your driveway.

MILWAUKEE - Blame the pandemic for something else: An increase in car thefts nationwide.

The economic downturn and public-safety limitations could be contributing factors. As Consumer Reports explains, the best defense against theft is a good offense, which starts in your own driveway.

But Consumer Reports says taking some small steps can make your car less of a target.

Simply having a light that turns on automatically if anyone approaches your garage can be effective in scaring away potential thieves. 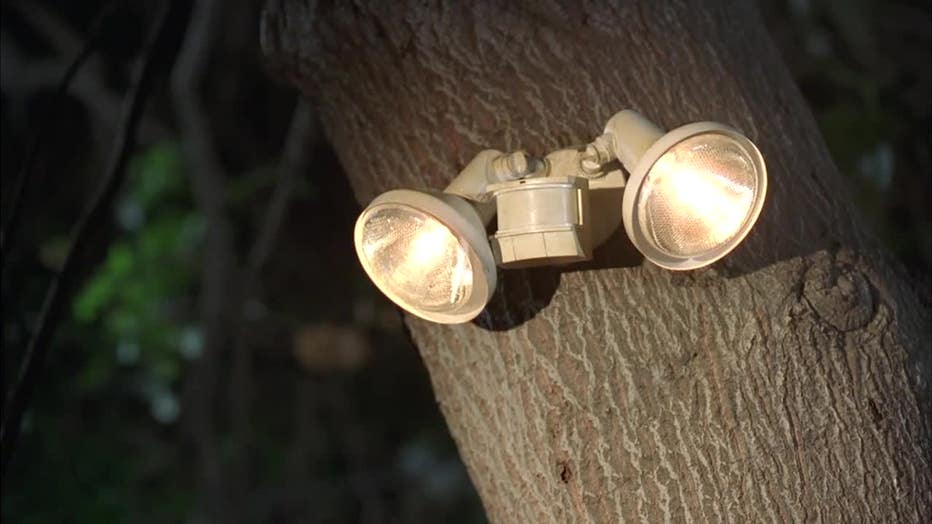 That also means finding a spot in a well-lit area when you park on the street.

And you may want to consider a security camera or a well-positioned video doorbell. 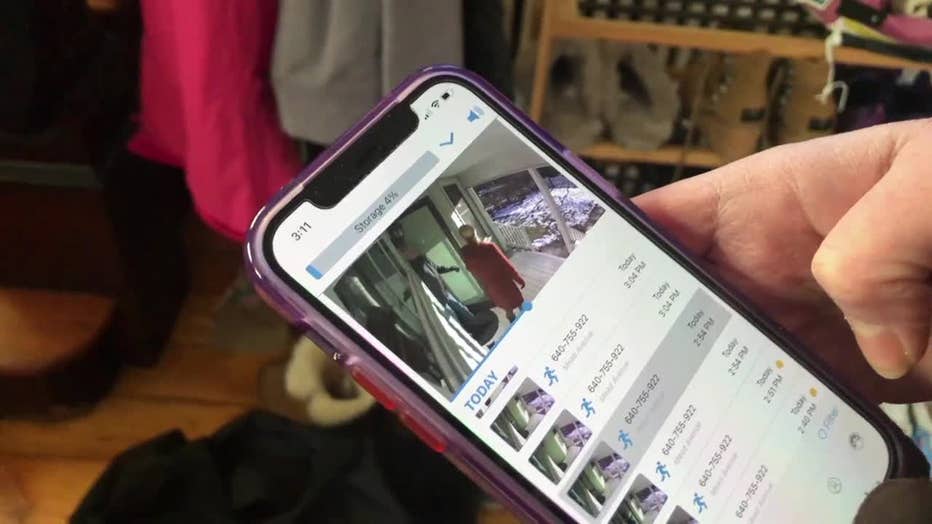 Consumer Reports says that anti-theft devices work. And having one may save you as much as 15 percent on your auto insurance.

You can also have a professional install an aftermarket alarm system, which often includes a blinking red light.

Those big clunky steering-wheel locks? The police say they work because they make your car look harder to steal. 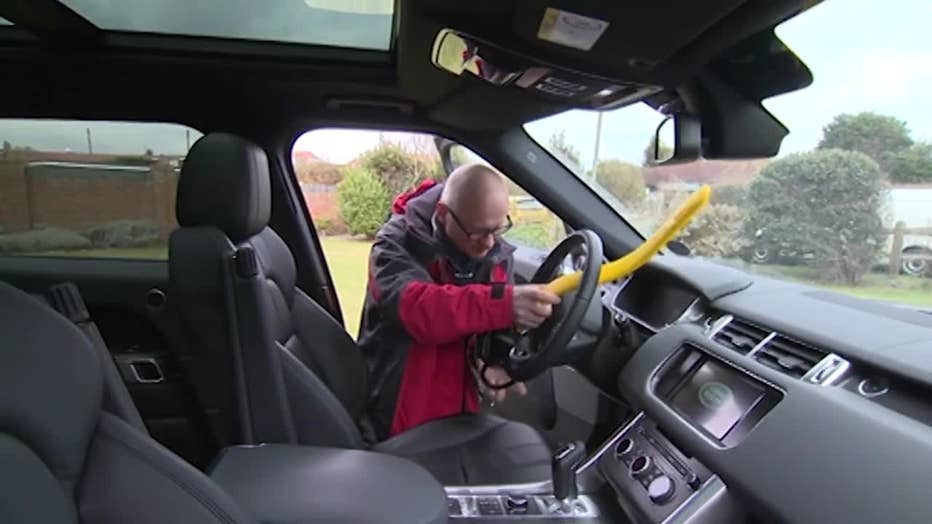 The obvious tip bears repeating: Remove the car keys and lock the doors.

If you leave the keys or your key fob in the vehicle and it’s unlocked, it’s an open invitation.

Consumer Reports says that a GPS tracker won’t prevent theft but can help find your car if it’s stolen.

Some basic aftermarket devices plug right into your vehicle’s computer port, and many recent cars come with services like OnStar.