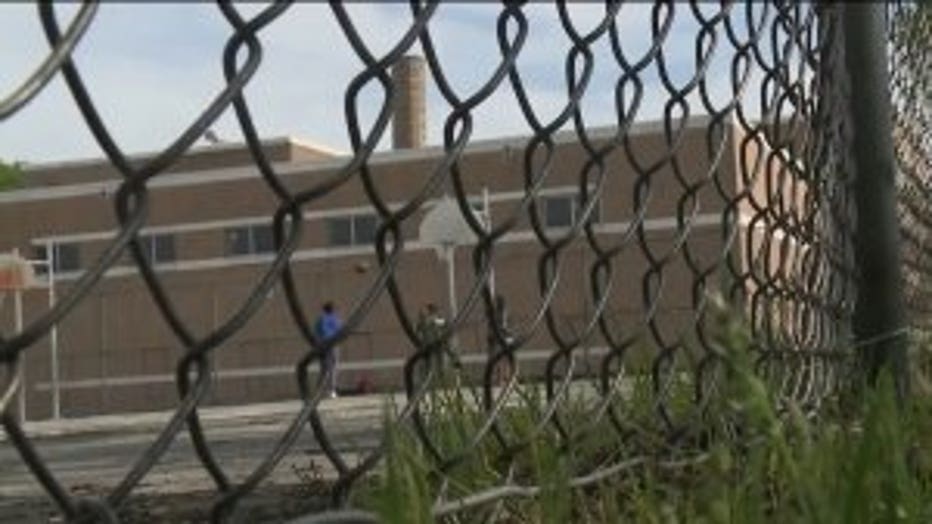 WAUWATOSA -- The basketball nets outside one Wauwatosa school are now off-limits, at least some of the time. A mom shooting hoops with her son outside the school Tuesday afternoon, May 16th said it's been hit or miss lately; sometimes the hoops are locked and other times they're open.

The school district confirmed they've been locking the nets at Roosevelt Elementary School "off an on over the last month or so," according to district spokeswoman Keller Russell. When the hoops are locked, workers will fasten a bar on top of the nets.

Sims said it makes sense. After all, none of the three parks closest to the school have a basketball court. 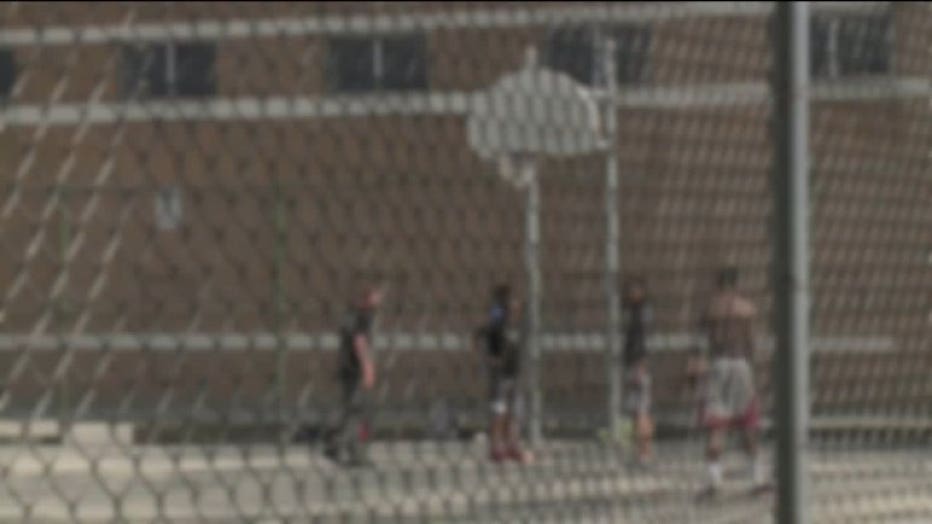 "There's not another park in the area that has actual basketball courts for the kids to go and play on, so that was one of the only spots where the kids could go up and play," Sims said.

Russell said over the last month, complaints from parents and neighbors sparked their drive to block the nets. She said there were concerns about loud, profane language and fights breaking out. The district says it has yet to get a complaint about the new restrictions. 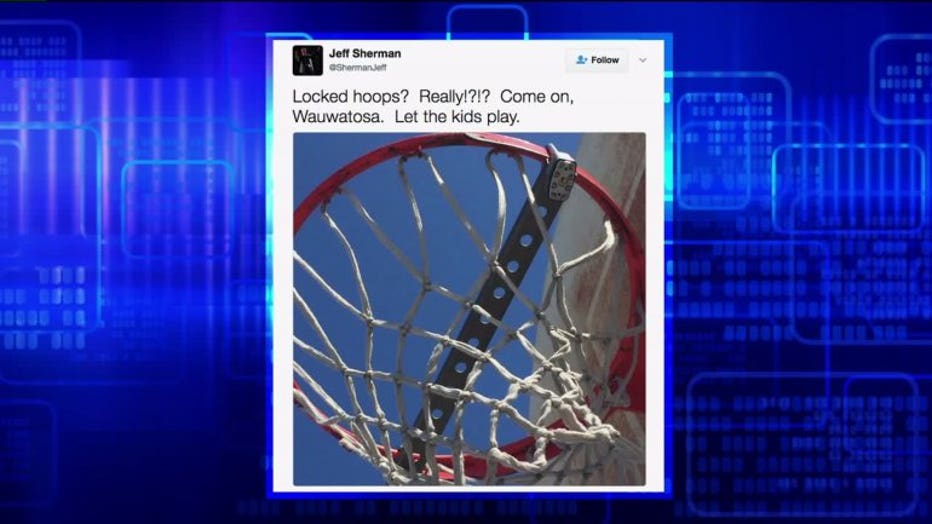 "Neither the Wauwatosa School District or Roosevelt Elementary School have received any complaints from our community about the basketball hoop being locked after school hours. The complaints we have received are from Roosevelt students and parents concerned about the behavior - which has included fights -  and profane language on the basketball courts after school while elementary-aged children are still trying to play on the playground. Several steps were taken to try and curtail the behavior on the courts. Locking the hoops was done after other attempts were unsuccessful.  It is by no means a long-term solution. It is a temporary step to try and improve behavior for anyone who plays on the courts.  At the end of the day, the courts are on school property. There is an expectation that appropriate language and behavior be used so that the environment is family friendly and appropriate for anyone who comes to enjoy the facilities."

Sims said she could understand the complaints from neighbors. 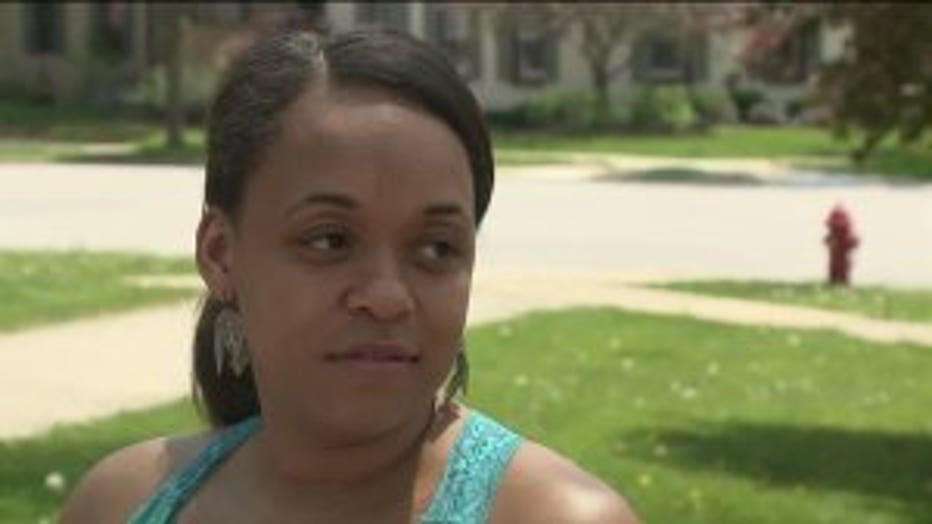 "I am a resident so, you know, I do see the side of it if they're loud and rowdy -- making a lot of noise -- it could definitely be bothersome living in the area," said Sims.

Sims said she hopes officials can step back and find a long-term answer.

"Especially with it getting warmer. You want the kids to find something safe to do, so playing basketball is definitely something safe. Keeping them busy, out of the streets -- just giving them something to do," Sims said.

Russell said locking the nets is not a permanent solution. She described it as a time-out, and added the locks have been utilized periodically over the last 10 years when complaints surfaced. Russell said, ultimately, the decision to lock the hoops is at the principal's discretion. 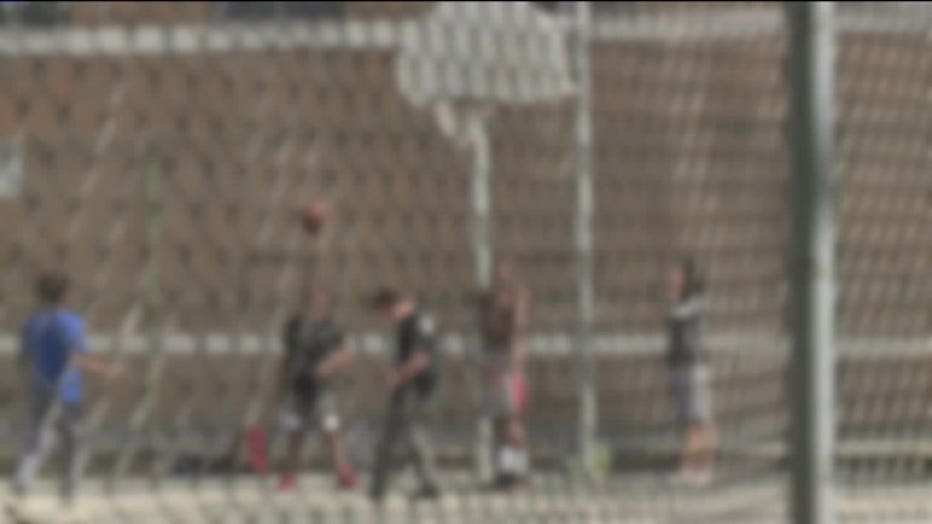