MILWAUKEE -- A 39-year-old Wauwatosa man is charged with one count of felony physical abuse of a child. The accused is John Cox -- a man identified in the criminal complaint as a former emergency room physician with Children's Wisconsin. However, a motion to dismiss the case, filed by Cox's attorney, called the basis for criminal charges a "reckless disregard of the truth." 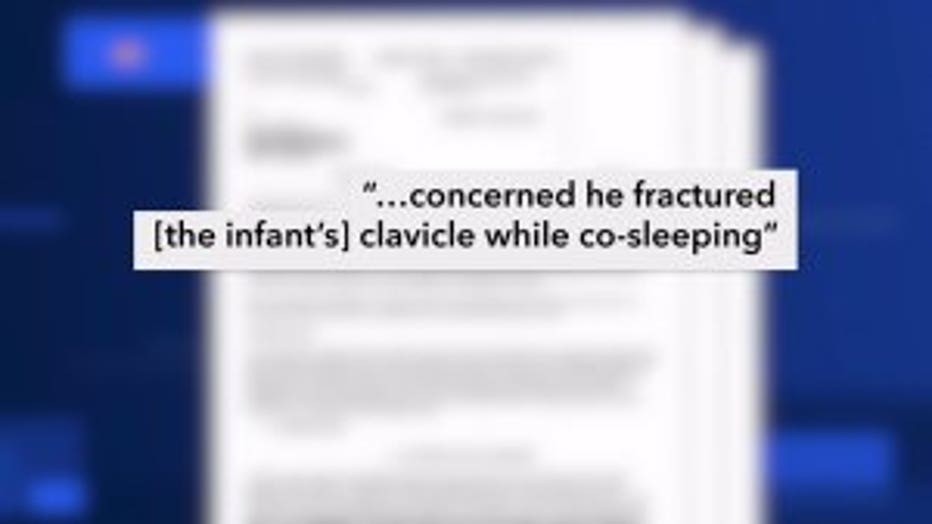 According to the criminal complaint, Cox brought his 1-month-old foster child to a doctor on May 9, 2019, because the child "was exhibiting decreased use of the left arm" and "was concerned that he fractured (the child's) left clavicle while co-sleeping." The complaint says Cox detailed what he believed happened to the child. He indicated he put the child in bed with him and fell asleep. The complaint says Cox awoke to the baby's cries and "noticed that part of his body was on top of (the child) and applying pressure to (the child's) left shoulder." Cox told doctors he quickly rose, soothed the child and noticed the child was not using the left arm.

Upon examination, the complaint says a doctor "noticed bruising on each of (the child's) arms that appeared consistent with the skin being 'pinched.' There was also a bruise on the lower right back." The doctor raised "a concern for abuse." 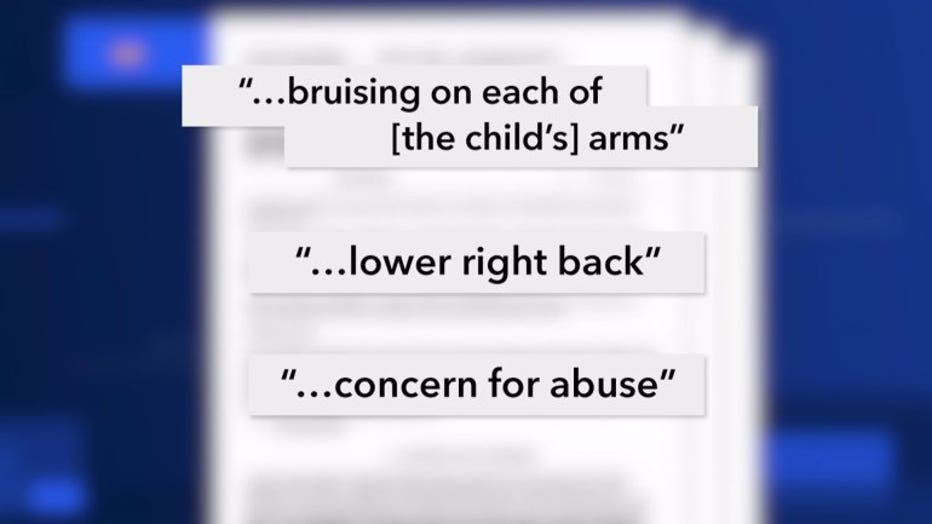 Later on May 9, 2019, a board-certified child abuse pediatrician conducted an interview with Cox, the complaint says. This doctor "did not perform a full child abuse consultation out of concerns about perceptions of bias." Instead, the matter was referred to a nurse practitioner with specialized training and experience in the evaluation and diagnosis of suspected child abuse.

On May 10, 2019, the nurse practitioner conducted a physical abuse evaluation on the child, the complaint says. She noticed the infant had "numerous bruises and multiple different planes of the body that are not consistent with the medical history provided by the defendant."

Later in May 2019, the complaint says "follow-up imaging studies were conducted" on the infant. Those studies revealed the child did "sustain a fractured left clavicle. The presence of healing (new bone formation) on the second imaging study is consistent with the fracture being inflicted on or around May 9, 2019."

According to the criminal complaint, a doctor was hired by the Department of Milwaukee Child Protective Services to "conduct a full review of the infant's medical records in order to determine whether the cause of (the child's) injuries were consistent with the explanations offered by the defendant." This doctor indicated in the complaint that the bruises the child had "would not be expected in the normal care and handling of an infant." She also indicated "there is no evidence of underlying bone disease." In summary, the doctor indicated the following:

"The clavicle fracture is not well explained by an overlay scenario in bed with an adult.

"However, forceful squeezing/compression of the torso laterally can cause both fractures of the clavicle, as well as patterned cutaneous trauma. This constellation of injuries including cutaneous trauma and a clavicle fracture is clinically diagnostic of child physical abuse or inflicted injury."

On Monday, Jan. 27, Cox's attorney filed a 15-page motion to dismiss this case.  He stated the complaint is a "reckless disregard of the truth" and "omits critical material." One alleged omission is that the bruises noted by a nurse practitioner were recognized by another doctor as "birthmarks." A police detective also stated he "did not see anything criminal." Statements from an outside physician who reviewed the case also show he believed the baby "is not a victim of child abuse." 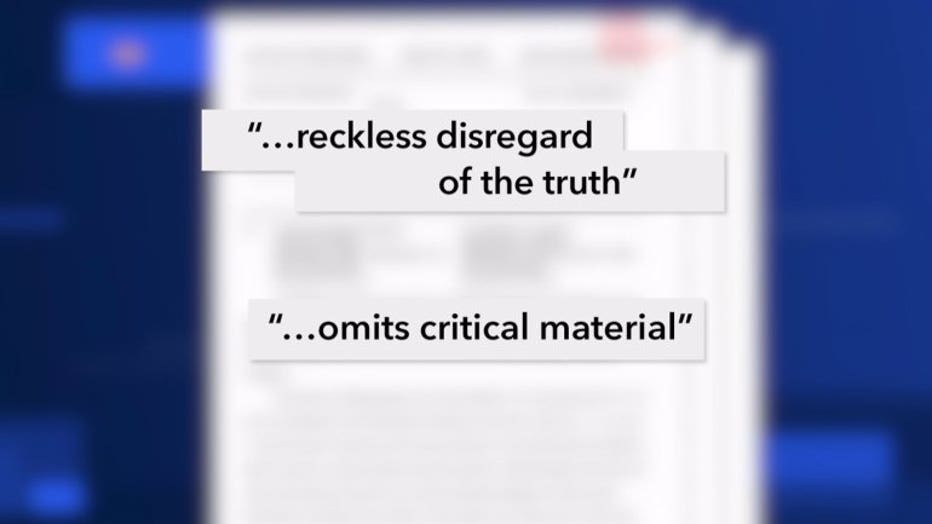 On Tuesday, Jan. 28 the state requested time to respond to the defendant's motion to dismiss. The state has until Feb. 4 to complete that process.  A hearing on this matter is set for Feb. 12. 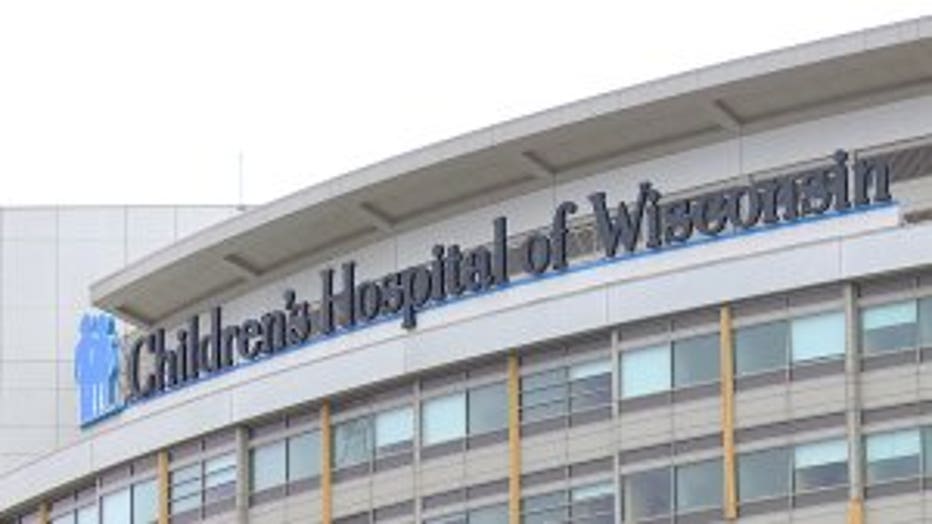 Statement from Children’s Wisconsin and the Medical College of Wisconsin

"The charges filed against Dr. John M. Cox do not involve care he provided to any Children’s Wisconsin patient. He has not seen patients since the allegations were first made and is no longer employed by MCW.

"Given that Dr. Cox is involved in an ongoing legal matter, we cannot comment on his case.

"Prevention of child abuse and neglect is core to Children’s mission of caring for kids. We take seriously our responsibility to protect children and take action on their behalf. As a health care organization dedicated to quality, Children’s will review the practices of the Child Advocacy and Protection Service to ensure it remains one of the leading programs in the country.

"The Child Advocacy and Protection Service at Children’s Wisconsin is part of a broader system designed to protect children by detecting, preventing and treating abuse and neglect. The hospital-based Child Advocacy team is a multidisciplinary group of medical professionals and social workers who provide consultation on suspected child maltreatment cases. The Wisconsin Child Protection Services agency determines whether investigations are warranted."

Due to a gag order imposed by the court, FOX6 News was told neither Cox nor his attorney are allowed to provide any comment at this time.

If convicted, Cox faces up to six years in prison and $10,000 in fines. He is due in court for a preliminary hearing on Feb. 18.