WAUKESHA -- Streep, Hanks, De Niro. They are some of the greatest actors of all time. Most people in Hollywood do not just jump from obscurity right to the silver screen. But that journey leads us to another name to add to the list of future acting greats. 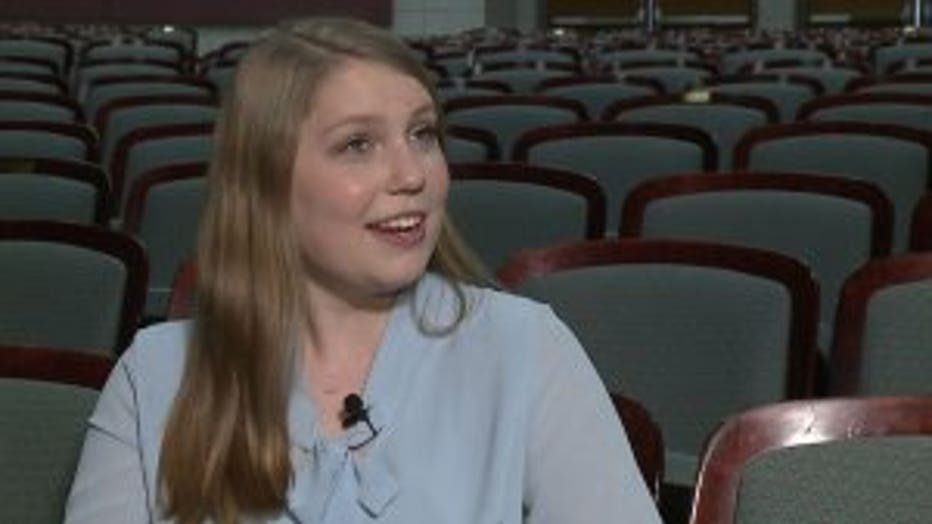 "It's a breath, a pause, and then I forget myself for a while and become the character," Carter said.

That is because she is already considered the best student performer in Wisconsin.

"My friends don't let me forget it though! Absolutely not," Carter said. 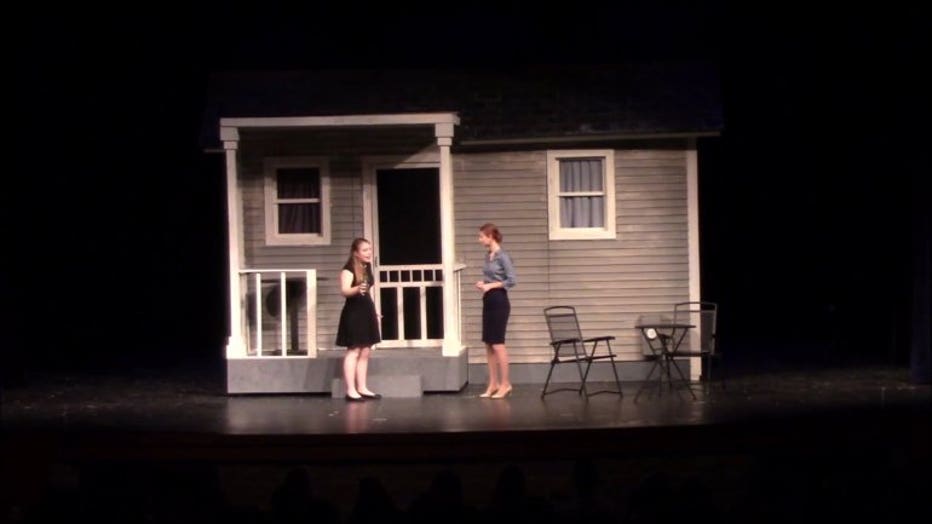 "It's about a woman whose father was a genius mathematician," Carter said. 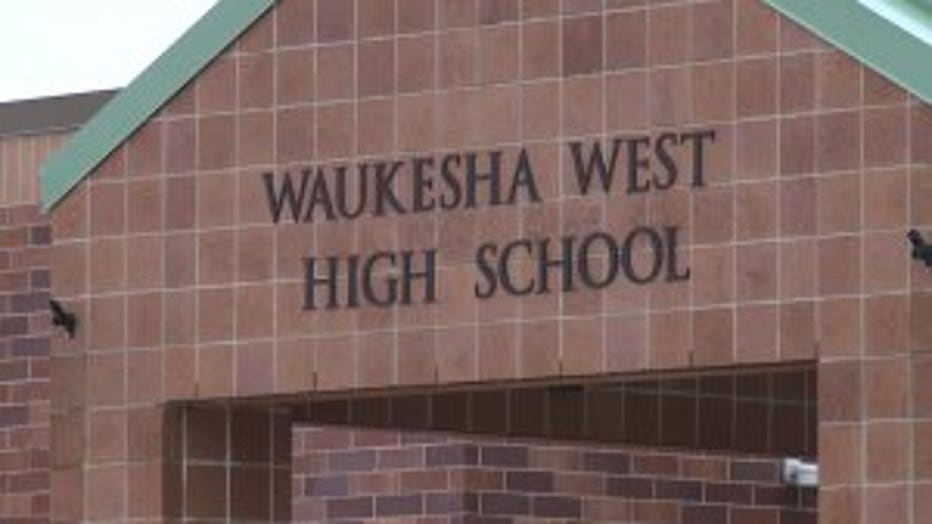 It added up to a big win. Carter, a Waukesha West High School senior, has now taken home the award for "outstanding acting" at the Wisconsin High School Theatre Festival for 'one-act play' every year for four consecutive years.

"She is one of the hardest working actors I've ever had the privilege of working with," said Nathan Berish, Carter's English teacher and drama director.

Berish points out in the 90-year history of the state competition, no one has ever swept the category every year of high school. That is a better track record for wins than Carter's idol, Meryl Streep, who has been nominated for 21 Academy Awards -- more than any other actor. Streep took home an Oscar three times. 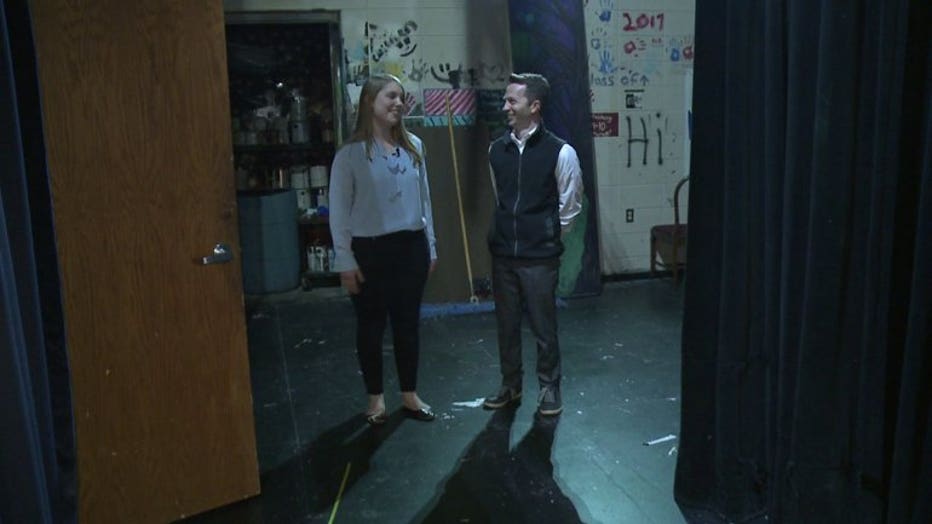 "I mean, that's technically true. Meryl, I love you! I'm coming for you," Carter said. 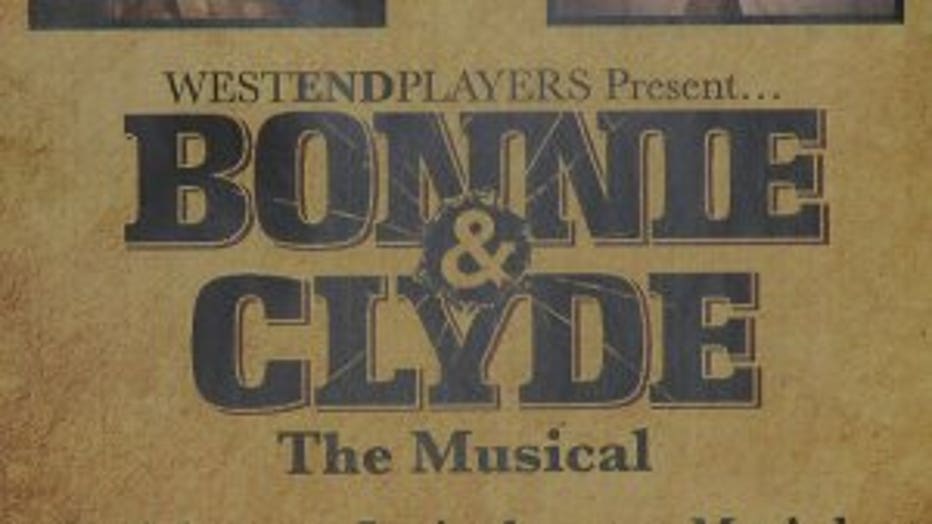 Carter is featured in Waukesha West's production of "Bonnie and Clyde" this March. It is her moment to take one last bow before graduation.

"It's a nice cap to the school year," Carter said.

The next Wisconsin High School Theatre Festival will take place in the fall at the University of Wisconsin-Stevens Point. Carter will not be eligible for another win. Organizers say she may be considered for their Hall of Fame.

Carter will study theatre and communication at the University of Minnesota in the fall. She said she wants to continue acting and maybe one day, teach.