WAUKESHA -- Waukesha police were on scene of a subject who had barricaded themselves inside a residence near W. Moreland Boulevard and Pewaukee Road Friday, April 29th.

The Waukesha County Sheriff's Department's armored vehicle and a K9 unit were also called to the scene.

Officials say the incident started  with an argument in a home between a man and his roommates.  At one point, the man decided to pull a gun out and made a threat, prompting one of the roommates to call 911.

Authorities say one person was taken into custody around 11 p.m. 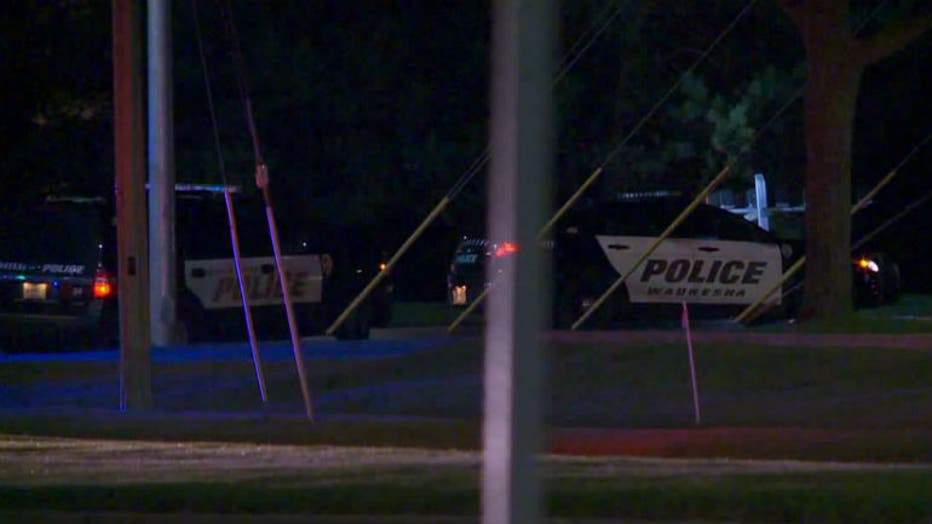 A witness tells FOX6 News, he heard officers using a PA system to tell someone inside the residence to come out with their hands up.

Authorities have not released any further details.