Preparing for snow in Waukesha

Preparing for snow in Waukesha

WAUKESHA -- A wintry mix of rain and sleet in Waukesha County is not stopping some drivers from taking to the roads. But that could change on Saturday, Jan. 11. 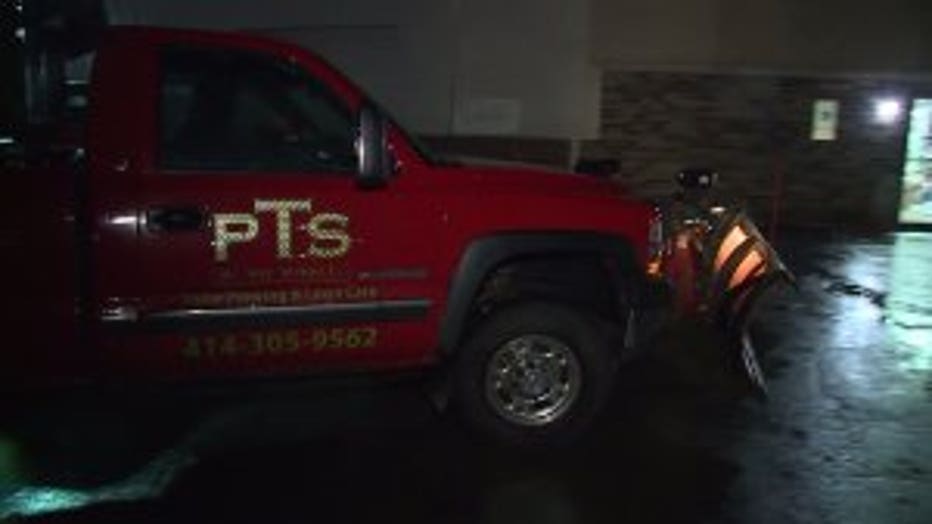 Friday night was a busy one for workers of a small plow company in Waukesha. They are working to lay a brine mixture on commercial and residential lots. They hope that will keep some of the snow from sticking.

A lot has changed since Paul Terry refueled Indy cars in 1986.

"That's when I painted that car, put all the decals on that car and refueled during the races," Terry said. 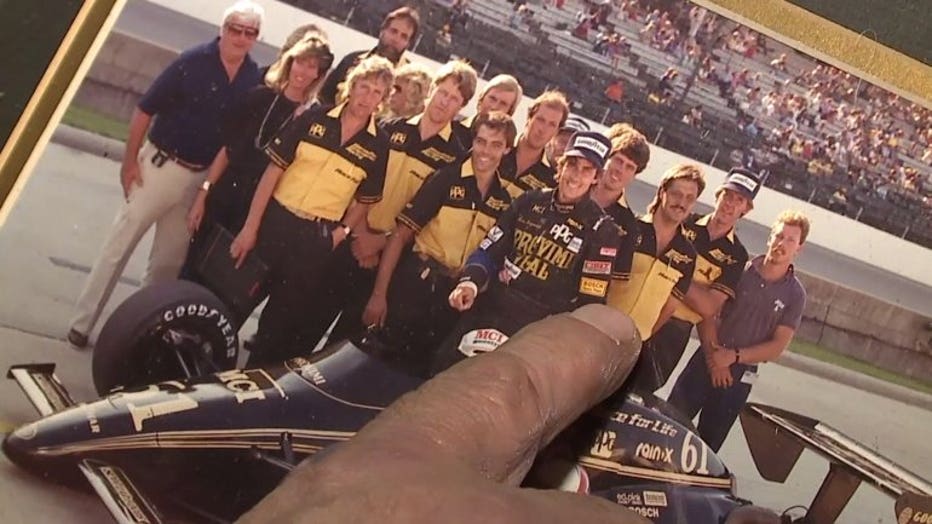 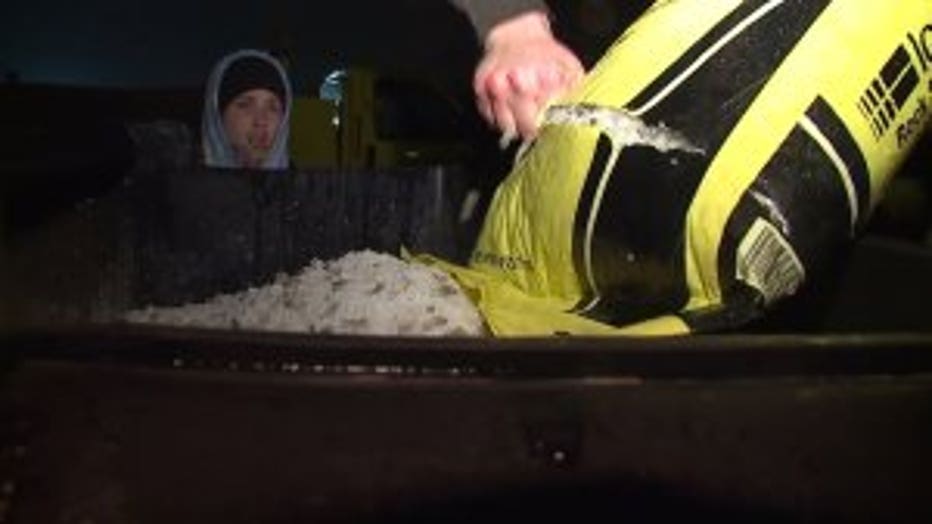 But what has not changed is what that job taught Terry -- to be prepared and to work fast. Seven years ago on Friday, Jan. 10, he traded race cars for snowplows. It is a slightly cooler rush that Paul Terry Services embraces now -- the preparation ahead of a winter storm.

"Wake up in the morning. See how much has accumulated. Go out a couple times during the day tomorrow to make sure commercial accounts are clear," Terry said.

Meanwhile, there is no shortage of salt, even on a big day, at TNT Ace Hardware -- a store with all the winter fixings. 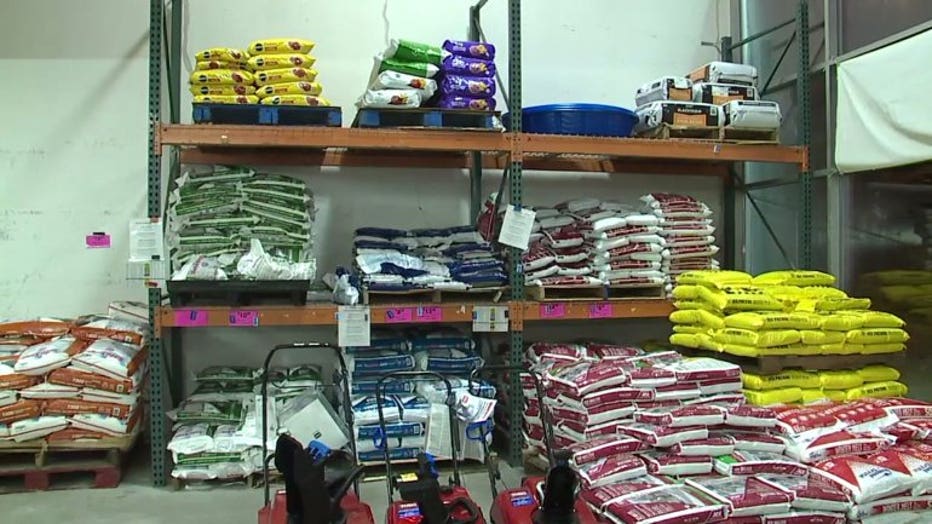 "Today has been huge. Had one of the better days for January -- probably our best winter day of all," said Mark Tomchek. "We're gonna have a lot of salt, shovels, snowblowers. We're gonna make sure we take care of that fear factor."

Terry's crews will be out plowing once the snow hits -- and he will not be the only one. Waukesha County plans to have 53 trucks on the roads as needed -- covering 53 total routes. Those crews are reminding all drivers to give them plenty of space. 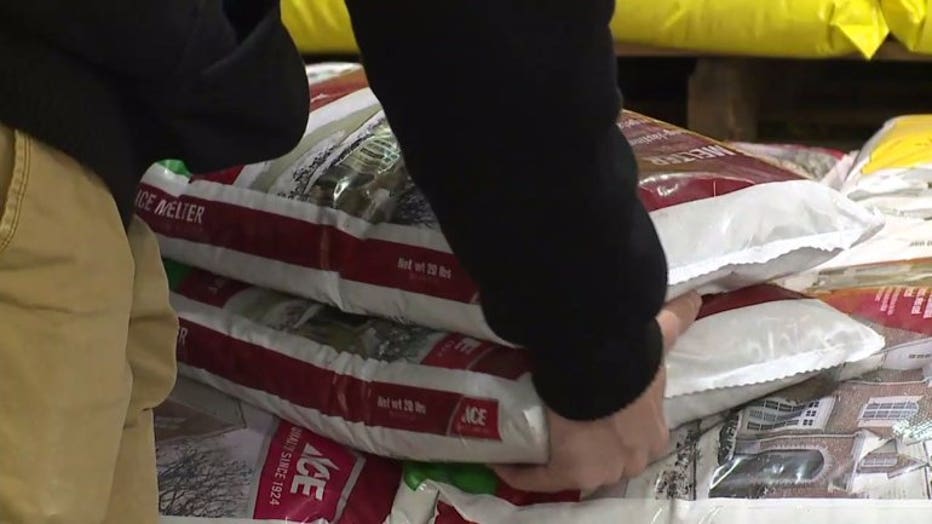