For victims of the Waukesha parade attack, time is running out to file a claim for a part of the United for Waukesha Community Fund.

WAUKESHA, Wis. - For victims of the Waukesha parade attack, less than 48 hours remained Saturday to file a claim for a part of the United for Waukesha Community Fund.

"It’s going good, I’m waiting to get a 300," bowler Bernadette Palmer said. "I think the victims' families and the victims themselves are going to need that support for a long time."

"The money that was raised in the beginning – the first month or two – is fantastic, but what happens five, six, 12 years down the road?" said event organizer Becky Faustmann.

The United for Waukesha Community Fund has already raised more than $5.7 million. It sounds like a lot, but the people of Waukesha know just how many people need help; it seems everyone is no more than an arm's length away from someone who was impacted by the attack. 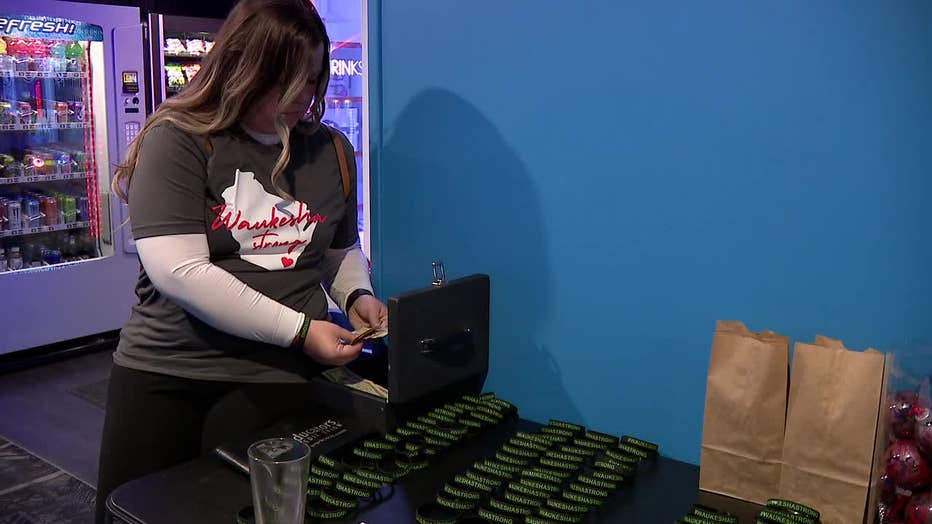 "Heard it, saw it, responded," Faustmann said. "The dance troupe for the kids was right in front of our building when it happened."

Victims, witnesses and first responders are all eligible for a piece of the fund's pie. The deadline to file a claim for money is Monday, Feb. 28.

"It’s not just the physical, medical bills that they are going to have. The emotional and the mental health things that go along with that – and not just the kids, but everybody involved," said Faustmann.

Saturday's event at Foxx View Lanes raised more than $15,000. Each drop in the bucket is helping the community heal. More information on how to donate or file a claim can be found on the fund's website.

A Waukesha man was shot and injured in Milwaukee on Friday afternoon, police said. The location and what led to it are not yet known.