WAUKESHA COUNTY -- A Waukesha man, accused of having marijuana shipped from California to his home in Waukesha, and then taking the packages to a home in Milwaukee, and helping to sell it has been sentenced in the case against him.

36-year-old Timothy Phoneprasith in January 2016 pleaded guilty to one felony charge of possession with intent to deliver THC, greater than 1,000 to 2,500 grams. Four other charges were dismissed. 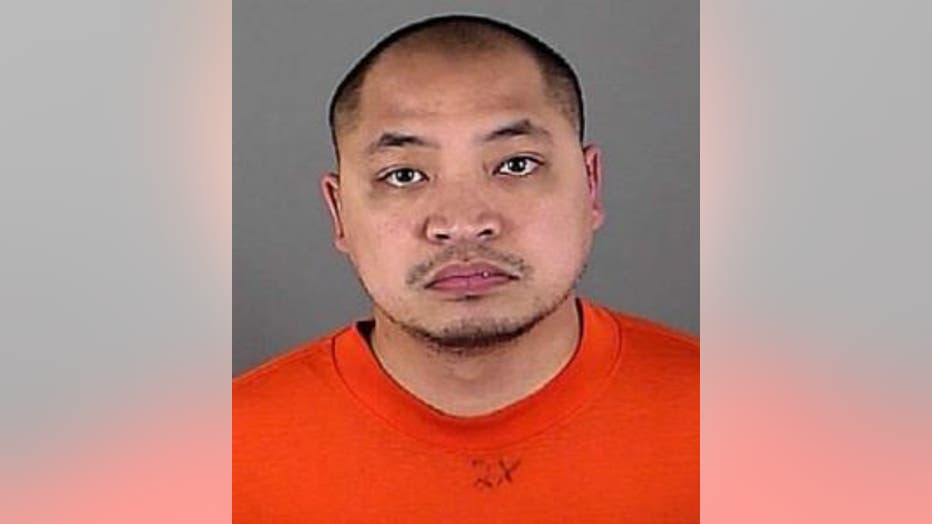 In court on Monday, February 22nd, it was ordered that Phoneprasith serve 14 months in prison and 46 months extended supervision, with two days credit.

A criminal complaint issued against Phoneprasith says on January 16th, 2015, a detective with the High Intensity Drug Trafficking Areas (HIDTA) program reported he and his canine partner performed a sniff of a package at a UPS store in Elm Grove, and K9 Flora indicated on a box inside the store. The shipping label indicated the box came from California, and it was being sent to an "Alex Phon" at a home on Oakdale Drive in Waukesha.

A search warrant was obtained for the contents of the package, and when the box was opened, it was found to be lined with sheet metal. When the sheet metal was pulled back, a detective observed a green, leafy substance believed to be marijuana inside the box. The substance tested positive for the presence of THC.

The box weighed 9.6 pounds, according to the complaint.

Later that day, the package was delivered, and Phoneprasith was observed taking the box inside.

One week later, a detective was contacted by UPS security -- as another package was located in Elm Grove -- being sent from California to the same Waukesha address on Oakdale. The label indicated the package was being sent to "Tony Phommasone."

The package was opened by UPS security, and three vacuum sealed packages were found inside. The substance inside tested positive for the presence of THC. The total weight of all three packages was 3.4 pounds, police say.

A detective performing surveillance on Phoneprasith's home on January 23rd observed a package on the porch at the home on Oakdale Drive -- delivered by FedEx. That package was picked up by Phoneprasith's son shortly before Phoneprasith was observed arriving home.

On January 28th, a search warrant was executed on Phoneprasith's home in Waukesha. Phoneprasith told police he had approximately four packages of marijuana delivered to his home from California through UPS and FedEx since July of 2014. Phoneprasith told officials he would deliver the packages to the home on Cherry Street, where he was paid $500 per package -- or some of the marijuana that was shipped in the packages if the individual on Cherry Street was unable to pay.

During the execution of the search warrant at Phoneprasith's home, officials found numerous deposit slips for the Wells Fargo accounts.