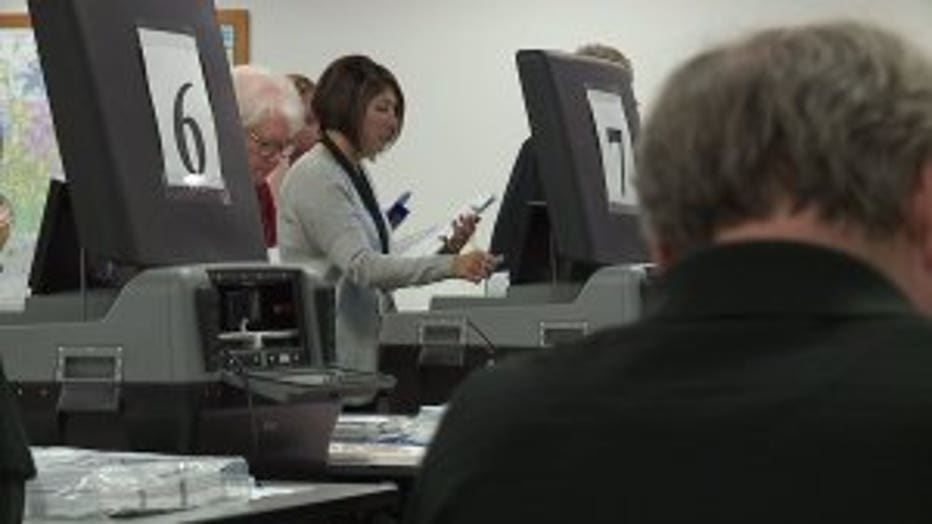 The Waukesha County clerk says it's a relief to have all the ballots counted but her work isn't completely done. Election officials spent several hours going over the vote totals.

Nine days and 240,000 ballots later, Waukesha County can now join the more than 60 counties that have completed the recount.

"Right now we just have the final step of the board of canvass making sure all of our tallies count so that we can report to the Wisconsin Election Commission and certify our recount results," said Kathleen Novack, Waukesha County clerk.

Novack says the results from the recount and election night will change by about 80 votes, spread out among all the candidates.

Across the state, Hillary Clinton is currently up 609 votes while President-elect Donald Trump is up 560. 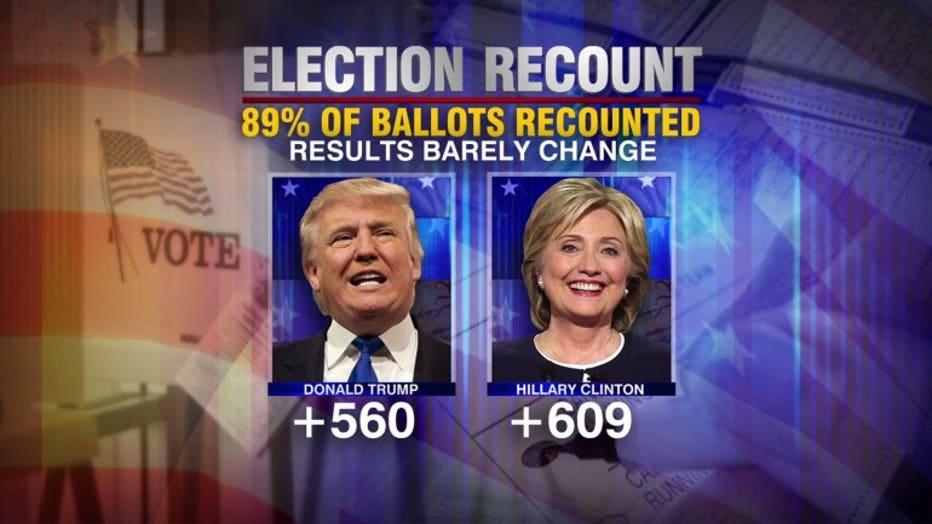 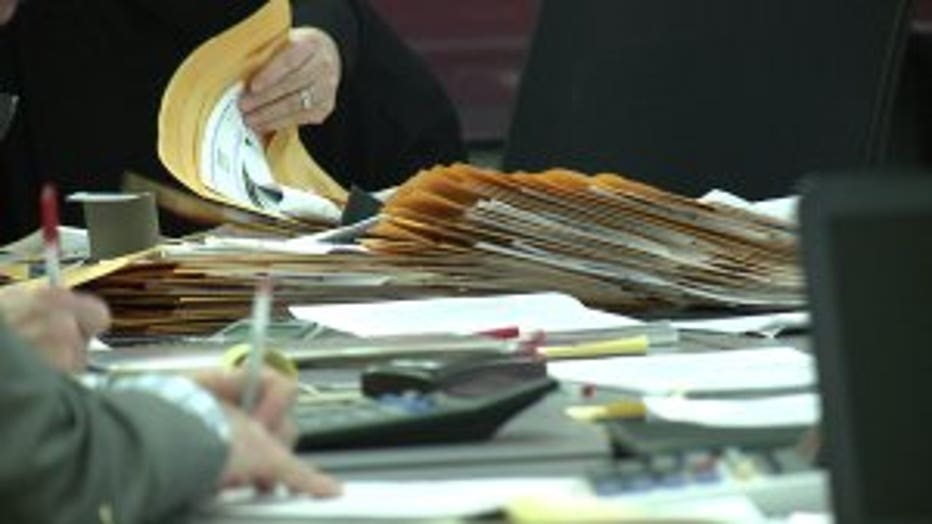 Observer Tom Gilding with the Moorehead campaign has concerns about the results after he says Waukesha County often neglected to announce tally totals when a new ward was finished.

Novack admits things got off to a rocky start on December 1st. Workers didn't begin the actual process of counting ballots until the following day.

"It was more learning inefficiencies, I wouldn't say it was we had issues," said Novack.

Novack says once they switched from regular voting machines to a high-speed tabulator on Sunday, things ran smoothly. 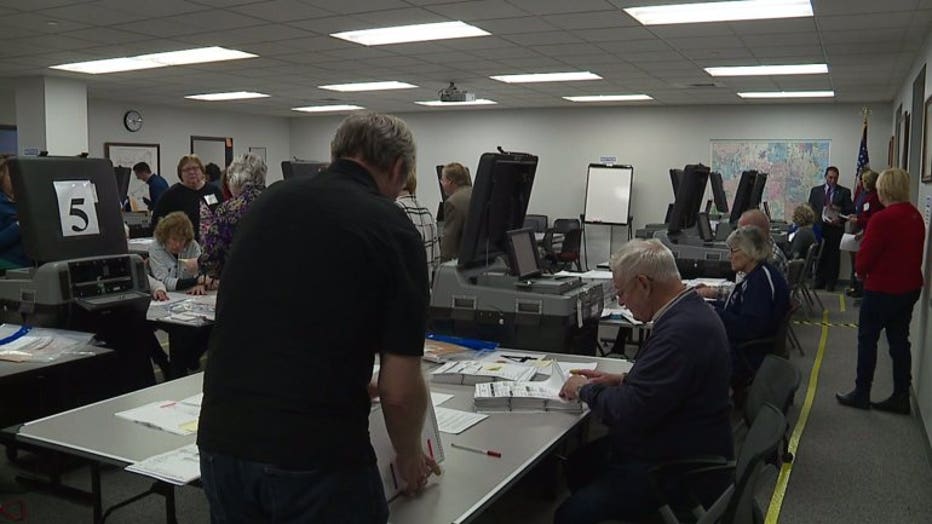 "We knew from the very start that we'd get it done. I think there's a certain relief in that," Novack said.

The clerk says there were minor discrepancies with the results because for example, on election night, certain absentee ballots may have been rejected due to envelopes with signatures from municipal clerk staff missing. Those ballots were then approved during the recount because it was the municipality's error.