An amended criminal complaint charges Waukesha Christmas Parade attack suspect Darrell Brooks with dozens more criminal counts associated with the Nov. 21 incident. The new charges include 61 counts of first-degree recklessly endangering safety, one for each person that was injured.

Pudleiner, 17, was hit while marching in the Christmas parade with the Waukesha South High School band. 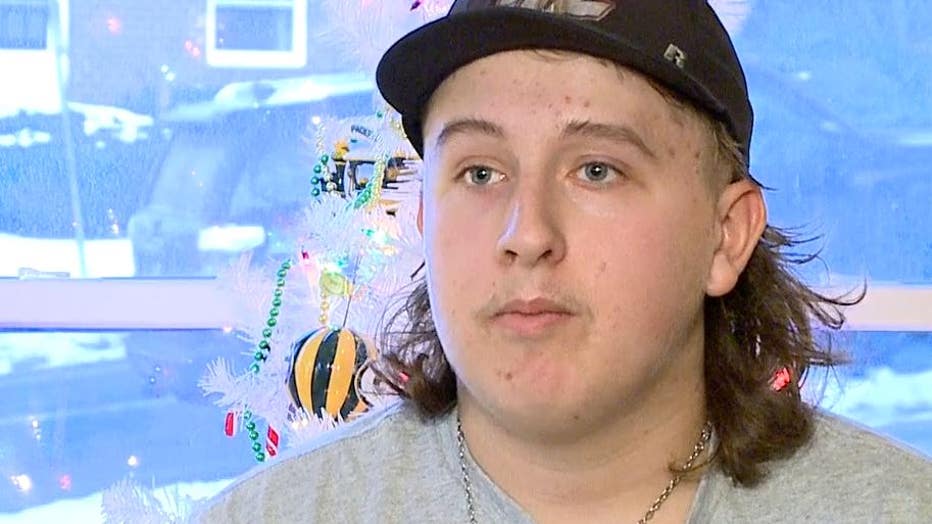 On Wednesday, Pudleiner told FOX6 he's feeling a bit better knowing he is one of the victims now listed in the criminal complaint.

The amended criminal complaint says Brooks met up with his ex-girlfriend in Frame Park around 4 p.m. that Sunday. It's the same woman he is accused of running over with his red SUV earlier in November. She told police they began arguing in his SUV before he started driving, and he "was driving around with one hand and was striking her in the face with his other hand." She eventually got out and called her friends for help.

What happened next is something Pudleiner hopes keeps Brooks behind bars for life. 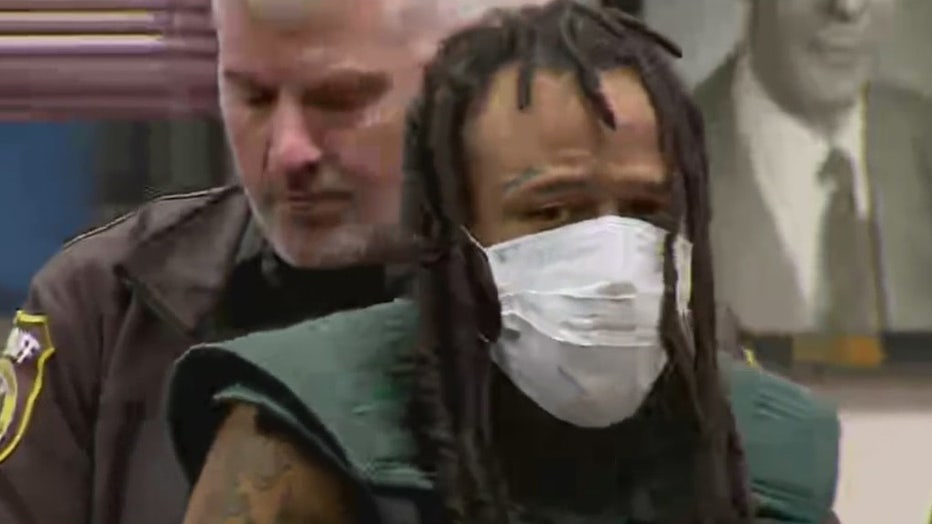 "I think it’ll really start to give people that feeling that he’s going to be gone forever, and there’s no chance anymore," said Pudleiner. "He’s gone this time."

Pudleiner is organizing an effort to wear blue or "Waukesha Strong" gear every time Brooks is in court to show how the community continues to come together.

A pair of Milwaukee men are accused in connection with the fatal shooting of a woman near 27th and Atkinson on Nov. 3, 2021.

36th and Clarke homicide: Milwaukee man charged, on the run

A 47-year-old Milwaukee man is accused of fatally shooting a woman and wounding a teenager in an incident that played out near 36th and Clarke on Jan. 6.

The West Allis Police Department arrested a suspect in connection to a fatal hit-and-run crash that happened Tuesday morning, Jan. 11.