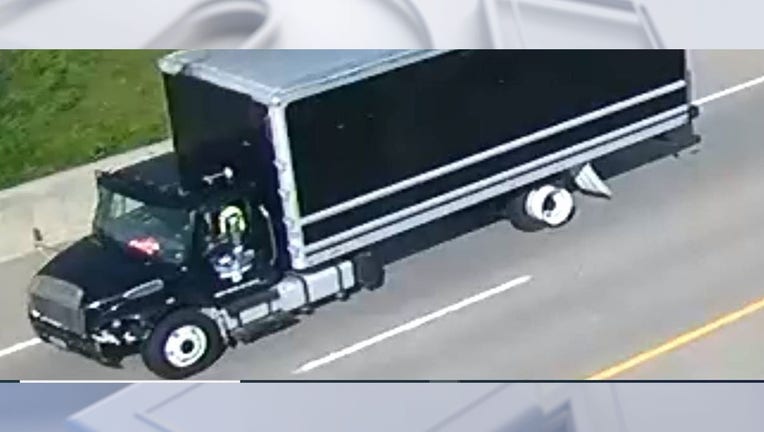 WASHINGTON COUNTY, Wis. - The Washington County Sheriff's Office has asked for the public's help after a box truck caused $18,000 worth of damage on Interstate 41 and left the scene.

According to the sheriff's office, the box truck was headed south on I-41 near Highway 144 around 8 a.m. on Memorial Day when it left the roadway and entered the median.

The box truck hit the median's cable barriers, driving over approximately 120 posts and a quarter-mile of cable before fleeing, the sheriff's office said.

The sheriff's office said the box truck would have damage to the front driver's side in the headlight area, and it lost the rear outside wheel on the driver's side.