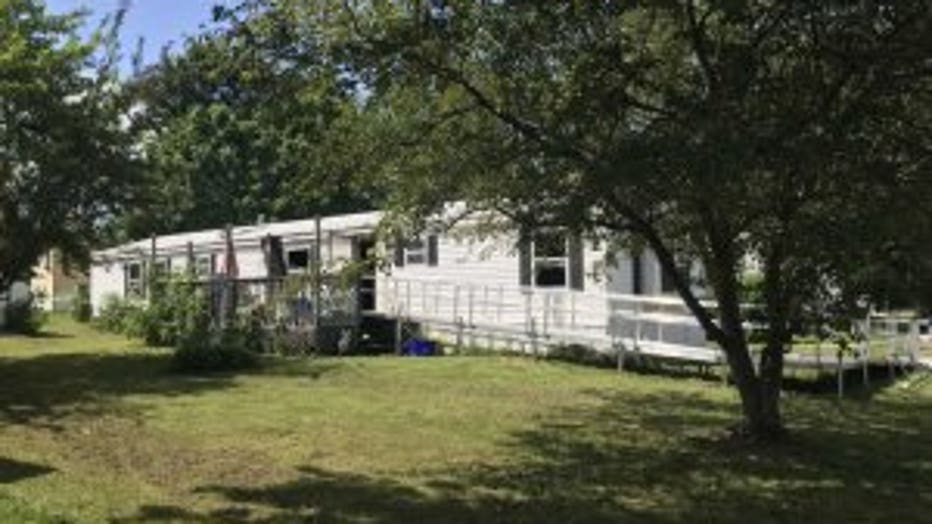 WHEATLAND -- A man is dead after a fire ripped through his mobile home in the Town of Wheatland on Friday, July 5. Kenosha County officials identified the victim on Tuesday, July 9 as 71-year-old Stanley Mesmer. Officials say the fire is not suspicious in nature, but its cause remains under investigation.

Neighbors say they heard breaking glass and saw glowing red coming from the trailer feet from their own. They rushed to help but it was too late.

Karen Beam called 911, and by the time she yelled for her grandson, Tyrus Beam, flames were barreling out of her neighbor's mobile home. 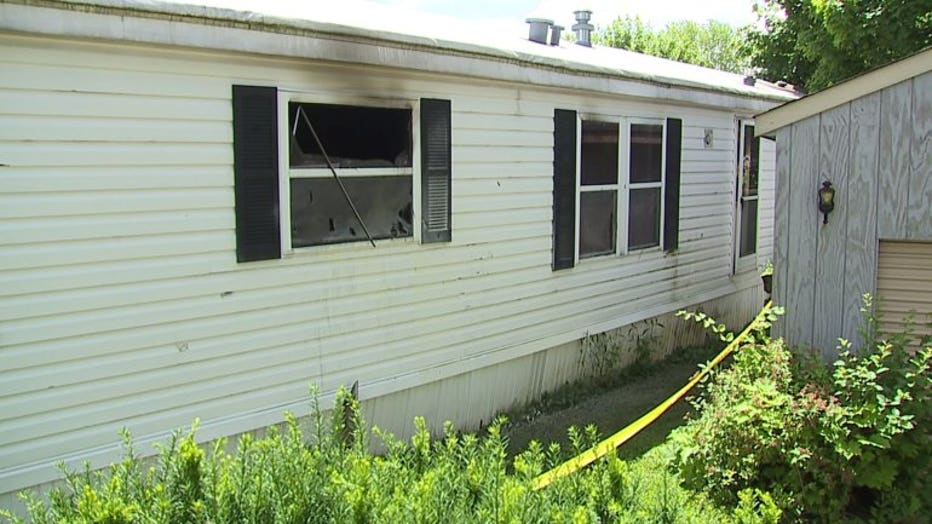 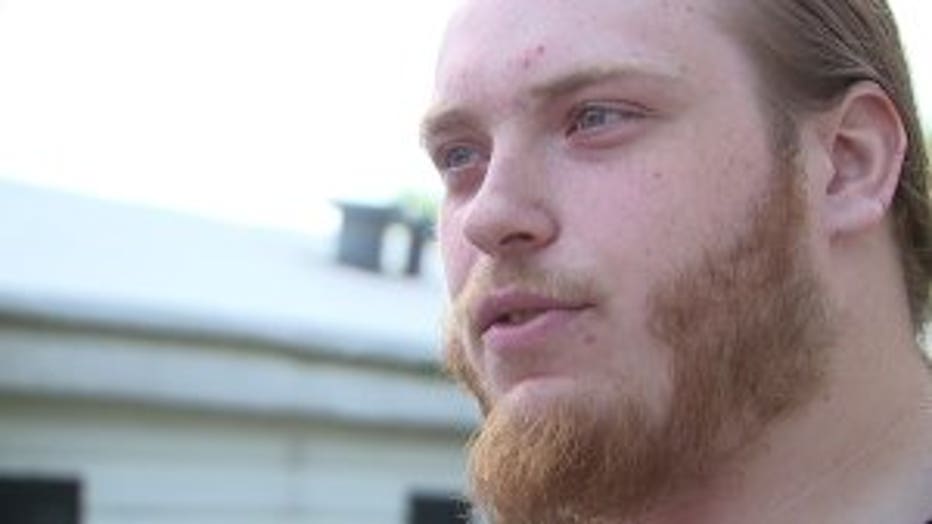 "It was inferno," Tyrus Beam said.

Tyrus Beam grabbed a fire extinguisher and ran out the door.

"Went over to the door and started knocking on it and pounding on it trying to break through. I couldn't get through the door," Tyrus Beam said.

Tyrus' fire extinguisher was no match for the growing flames or the small explosion he says followed. 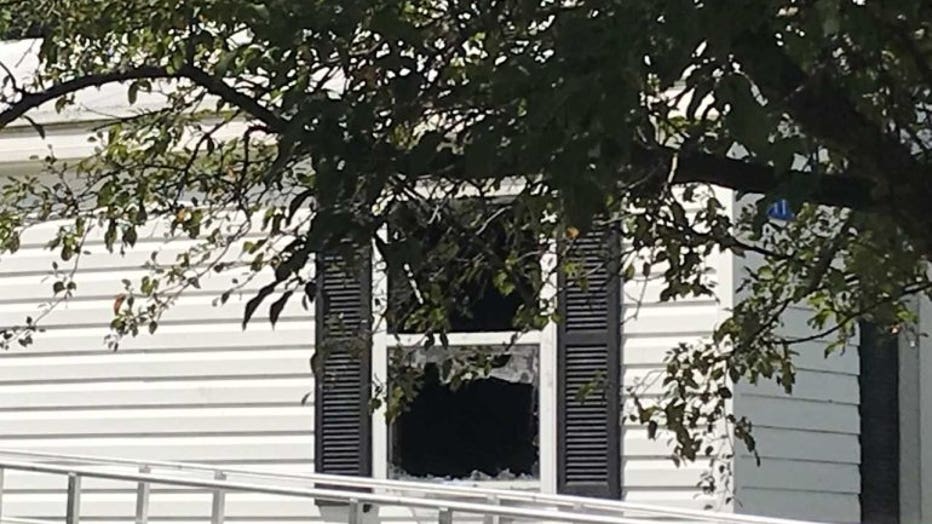 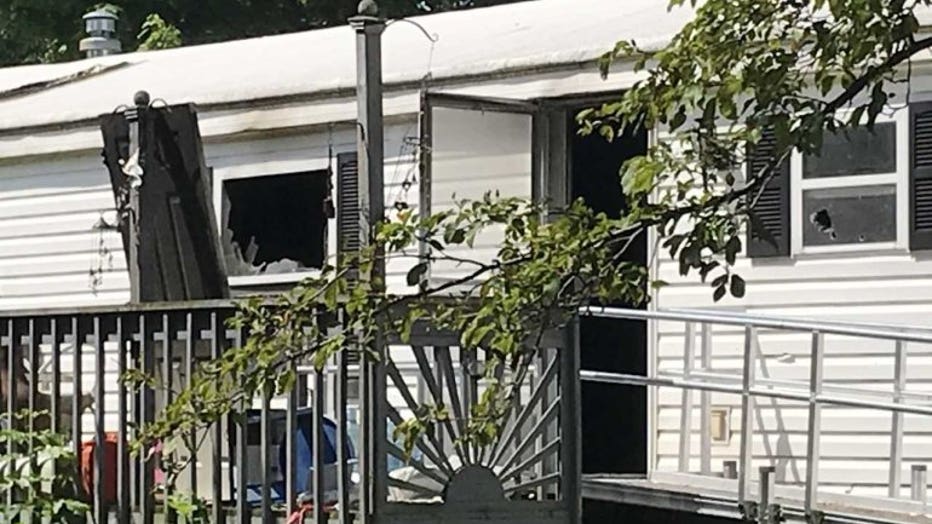 "From the middle window all the way back was in flames. Engulfed in flames," Tyrus Beam said.

Firefighters from six departments quickly made their way into the burning home where they discovered the body of the elderly homeowner.

"He had medical problems. His brother came here and said that he did," said Karen Beam. 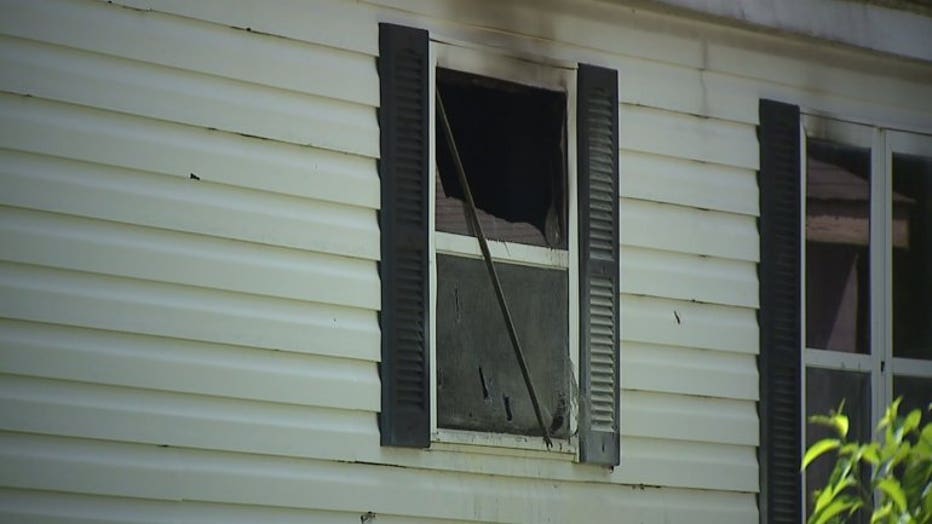 Neighbors say the man, in his 70s, had trouble getting around. Tyrus Beam used to drop off his mail. 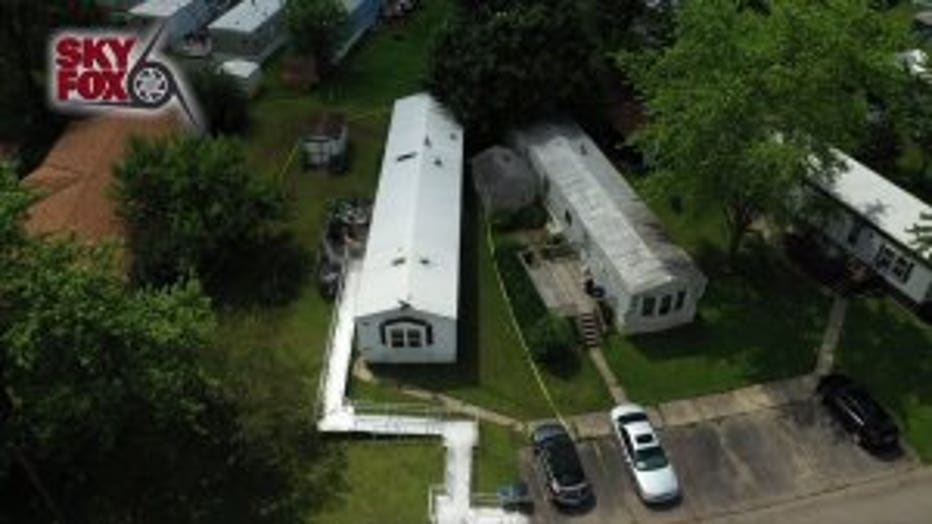 "He was a really nice guy and it's really sad that he had to die," Tyrus Beam said. "I really wish there was more that I could have done."

Investigators have not determined a cause of the fire. More information, including the victim's identity, is expected to be released next week.