Milwaukee's War Memorial Center is selling a commemorative ornament with proceeds to benefit education and service-oriented programs for veterans.

MILWAUKEE - It has been more than 75 years since the end of World War II -- and Milwaukee's War Memorial Center is recognizing this milestone with a commemorative holiday ornament.

"It’s three dimensional, and it just gives you that reminder of why this is here," said Dan Buttery of the War Memorial Center.

The War Memorial Center is a defining fixture of Milwaukee's lakefront. But there is more to the site that makes it special than just its location. 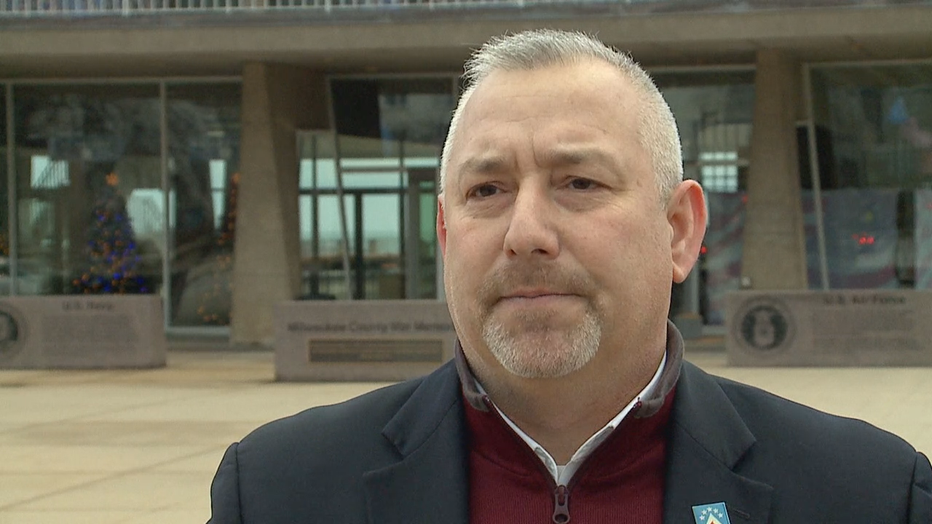 "He made these panels out of 1.4 million glass mosaics," Buttery said. "In that are four dates: 41 and 45, and 50 and 53, because when the War Memorial was built it was after the Korean War as well. So you’ve got those four, really significant, dates."

The glass mosaic that dons the front entrance with the Roman numerals depicting the start and end of World War II, as well as the Korean War, is being shrunk down for the holidays. 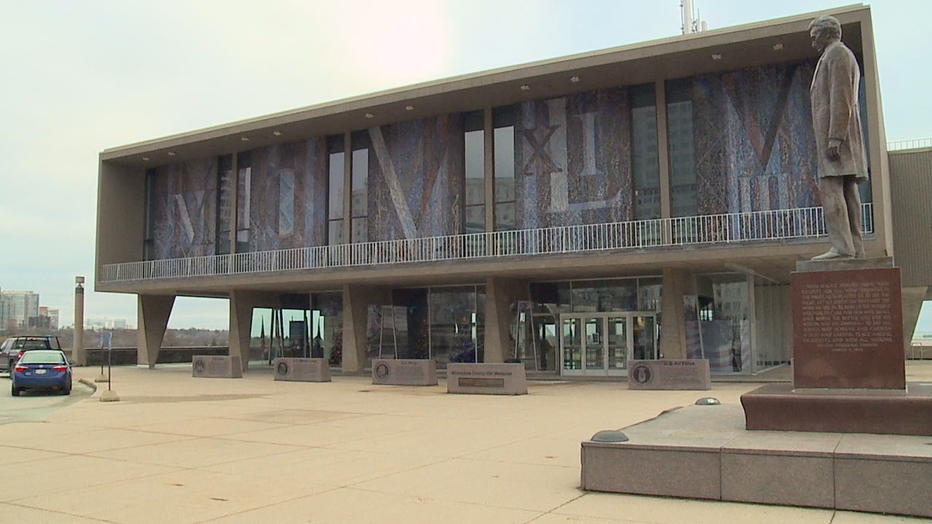 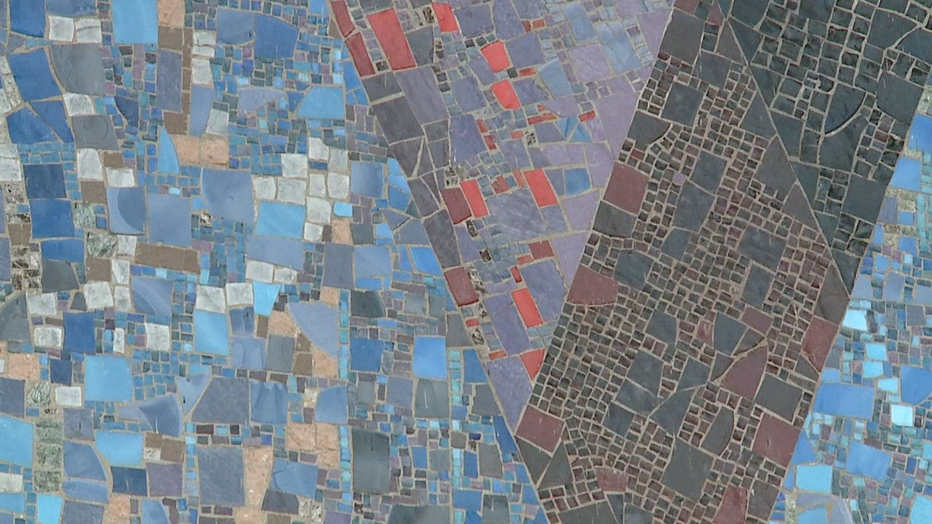 "This supports our veteran community here in the Milwaukee area," Buttery said.

It is an ornament depicting the famed piece of art.

"We include a card with the ornament. So it gives the history and the detail of the building and of the reason why we focused on the mosaic this year," Buttery said. "Made in the United States – it’s the same ornament manufacturer that makes the annual White House ornament." 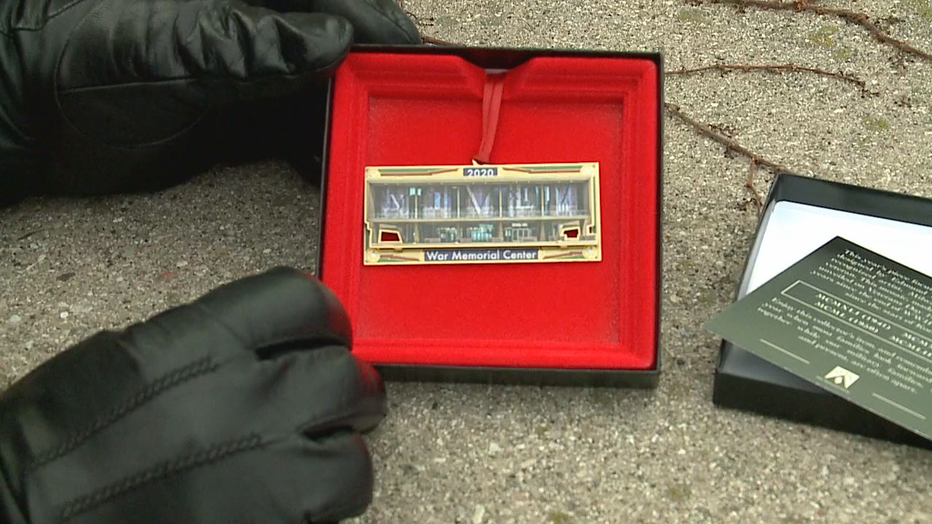 Being a non-profit, the War Memorial Center seeks to use the revenue generated from the sale of the $20 ornament to reinvest back into education and service-oriented programs for veterans.

"This is really a way to help us in a way to continue our service for our community," Buttery said.

A Christmas caravan is roaming around the Milwaukee area spreading holiday cheer in a non-traditional way. It's an impromptu concert -- on wheels.

The USO announced this year's USO Service Members of the year -- and one of them is from Milwaukee.

Thanks to a local organization, seniors are being wrapped with love and support as Elder Elves are jingling around town, getting them in the spirit.