KENOSHA -- Martice Fuller, 15, wanted in connection to a shooting that left a 15-year-old girl dead and her 39-year-old mother seriously injured, was taken into custody Friday morning, May 10. Police say the shooting happened inside the Juga home on 66th Street in Kenosha Thursday, May 9. 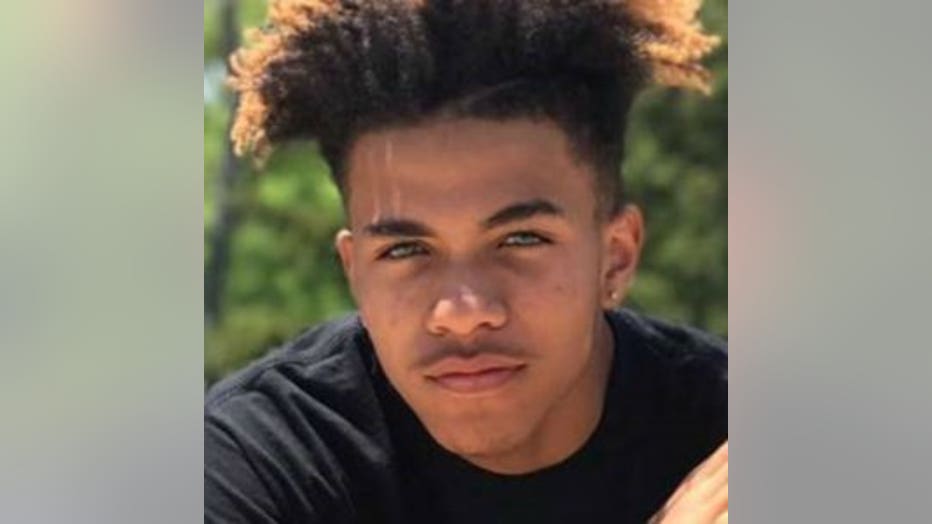 Pink ribbons now wrap around trees in the Kenosha neighborhood.

"We all had the same feeling in our heart that we wanted this family, their close friends and associates to know we're all thinking of them," said Kate Colbert, mourner.

Kate Colbert says her neighborhood is thinking of the Juga family following their sudden loss.

"It's been really jarring for everyone," Colbert said.

The search was on all night for 15-year-old Fuller, who police say is the suspect and Kaylie's former boyfriend.

"I didn't super, super look into it because I was like that stuff doesn't happen here," said Jina Sorensen.

Jina Sorensen had seen the photo shared of Fuller, but didn't expect him to be found just a few doors down from where she lives on Blake Avenue in Racine.

"Oh my gosh. This is where I live. This is almost right next door to me," said Sorensen.

Fuller surrendered at a home near Blake Avenue and Rapids Drive in Racine, where he was staying with his first cousin, Annshaniece Andrews. 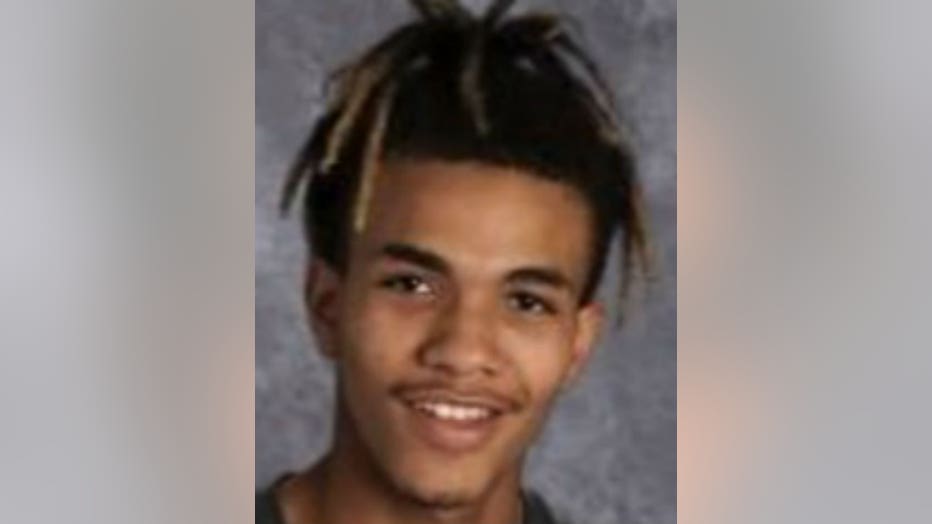 "He came to my house and asked and begged can he stay here just for the night," said Annshaniece Andrews, Fuller's cousin.

Andrews says she ultimately convinced him to call police.

"I told him I know that you don't want to turn yourself in right away, but you don't have that much time. Anything could happen. You know if they find you on the street, you could be dead," said Andrews.

The crimes Fuller is accused of are a shock for someone who has known him all his life. 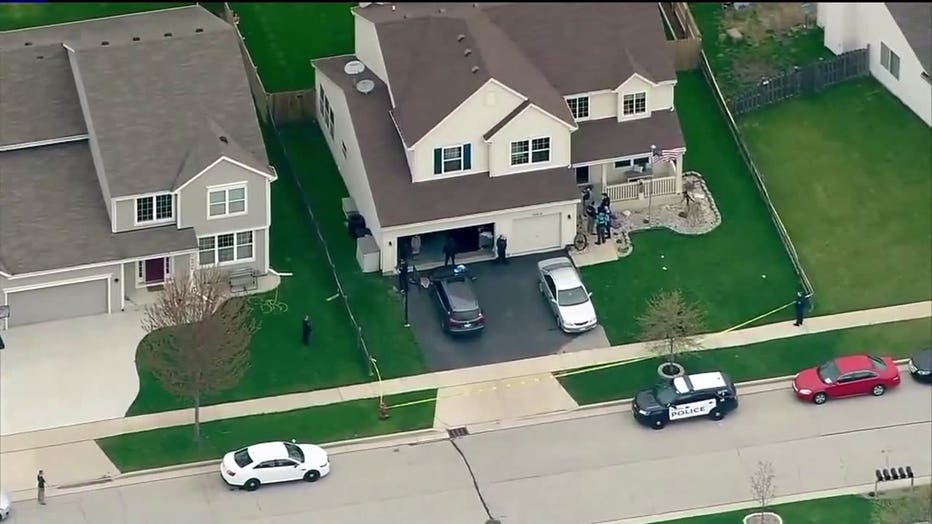 Throughout the night Thursday, police personnel maintained a presence at the crime scene and at the hospital where the second victim, 39-year-old Stephanie Juga, was treated. Stephanie remains in stable, but serious condition.

Neighbors who live near where the shooting happened, are hoping the family can one day heal.

"Once the flowers have gone away and the ribbons have come down, we're not going to forget. We're never going to forget Kaylie and what happened to Stephanie," Colbert said. 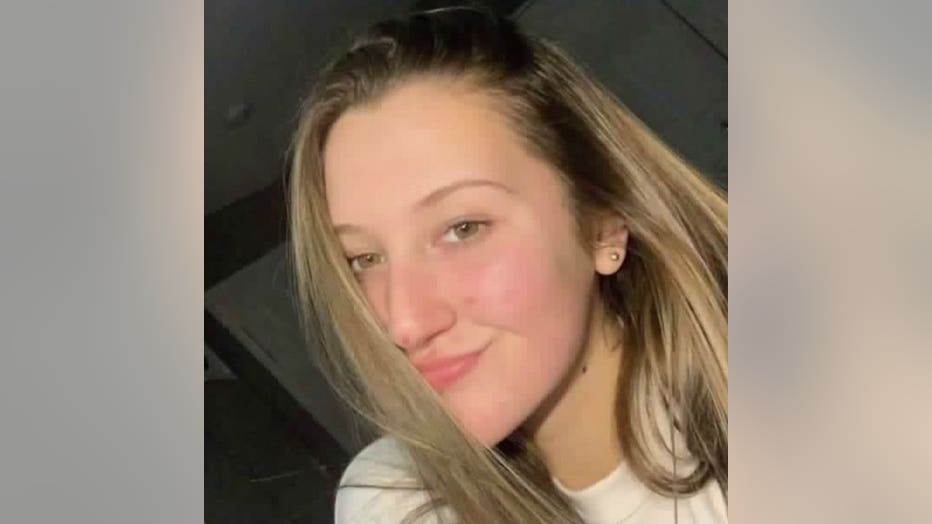 A GoFundMe page has been set up to support the Juga family. The family released the following statement:

"The Juga Family would like to acknowledge and extend their gratitude to the many messages they have received sending condolences and prayers during their time of loss.

As an extension of your love and out of respect for us, please know that our family is asking for privacy as we grieve.

There have been multiple inquiries for updates about Stephanie’s status, requests for interviews, and statements from the family, so we would like to update that Stephanie is in stable condition. Recovery is expected to be a long road with additional surgeries required but the outlook is positive.

Please continue to give us some time, space and privacy as we struggle to work through all that has occurred in the past 24 hours. We love you all for keeping us in your hearts, we just need time now.”