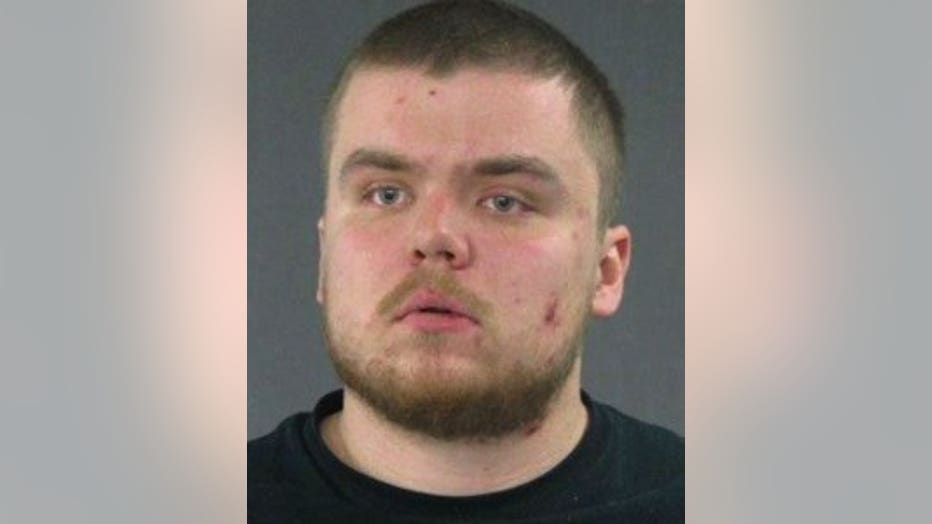 According to a criminal complaint, the 24-year-old purposely ignited two fires in the Town of Farmington. Investigators first became suspicious of Paul in November, following a metal pole shed fire off Helenville Road.

James Baneck owns the property, and he's lost thousands of dollars worth of items.

"It's been nerve-wracking, not knowing what happened or what's going on," said Baneck. "I lost quite a bit of equipment, some rare automotive parts, an old antique truck and a building." 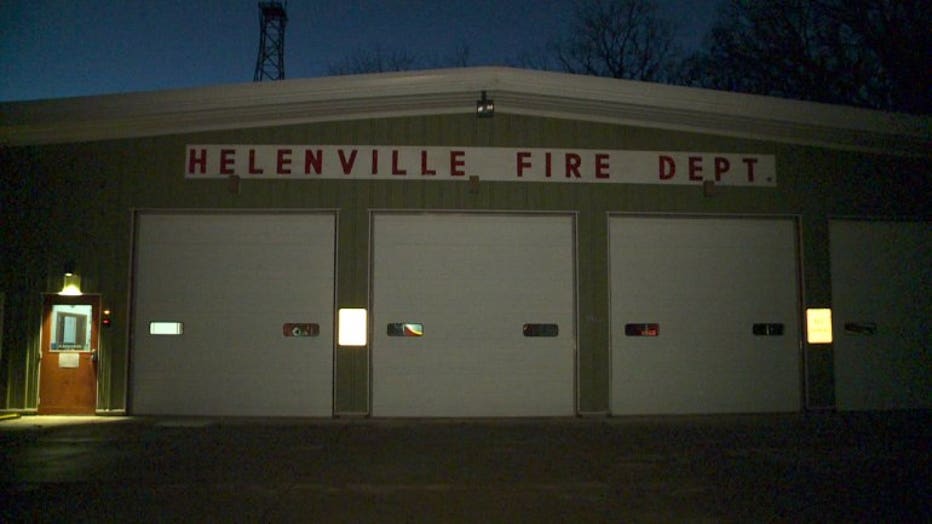 Fire investigators believed it was arson because "the building was engulfed from end to end."

When Jefferson County deputies dug a little deeper, they saw volunteer firefighter Jonathan Paul was the one who called 911 -- the same person who called in another suspicious fire one month earlier. 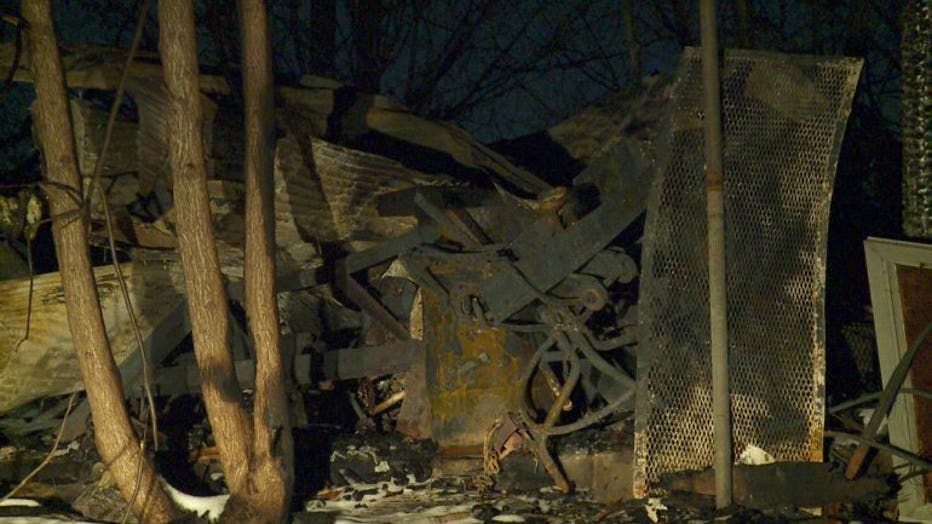 In October, a barn off Sunshine Road had been set ablaze. When investigators confronted the suspect, they say he admitted to the crimes, telling deputies he "wanted to play with fire" and that he thought it "was exhilarating."

One victim is waiting for justice after a man who is supposed to protect is accused of doing the opposite. 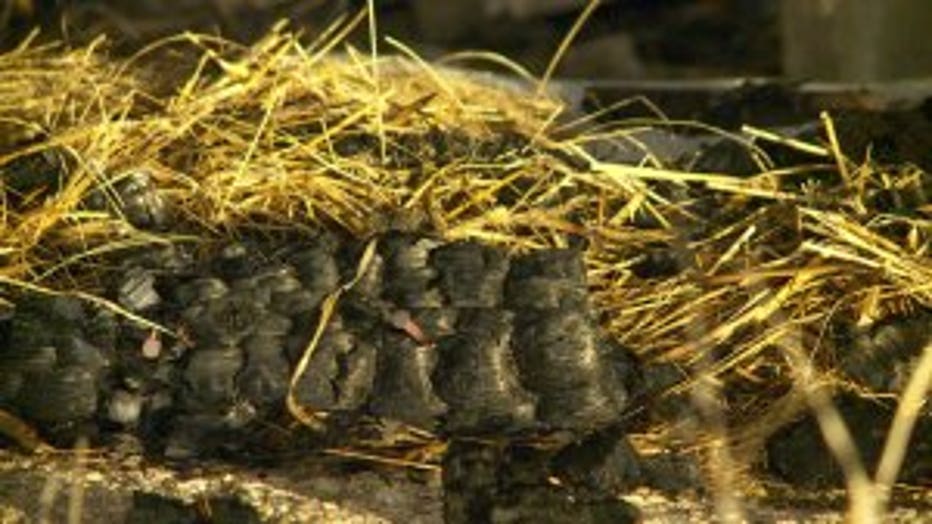 "I'm happy they have arrested him, they found out who did it and that he is punished to the full extent of the law," said Baneck.

Paul's attorney says they are currently investigating the case. The Helenville Fire Chief would not disclose if Paul is still part of the fire department.