WAUKESHA -- Officials with a venue in Waukesha on Wednesday, May 22 disputed claims being made by a bride and groom about the service they received on their wedding day. FOX6 News shared the story on Monday, May 20, about a DJ who was punched by a guest after the couple said he stormed the head table angry over a microphone being dropped during a wedding toast.

"He went up there, stormed the table and was belligerent," said Bonny Schlosser.

Bonny and Luke Schlosser, the bride and groom, said they don't understand how the situation escalated. 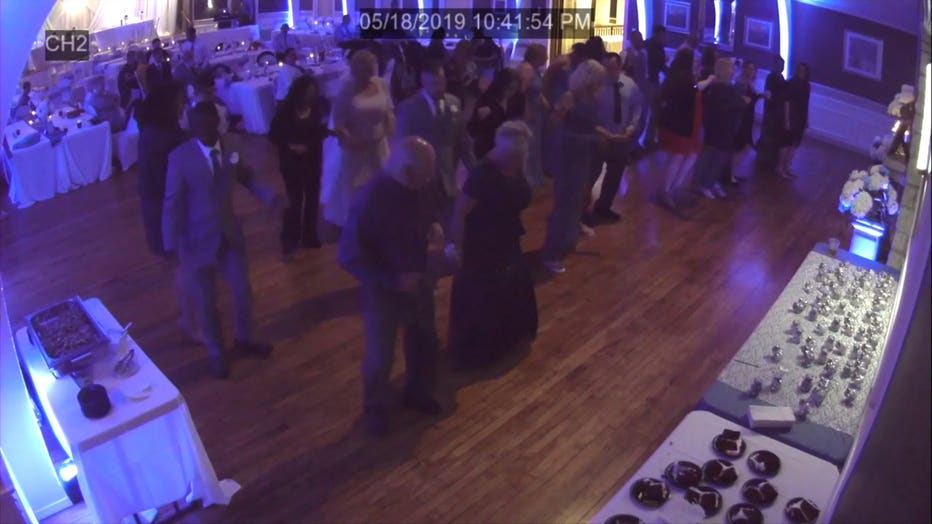 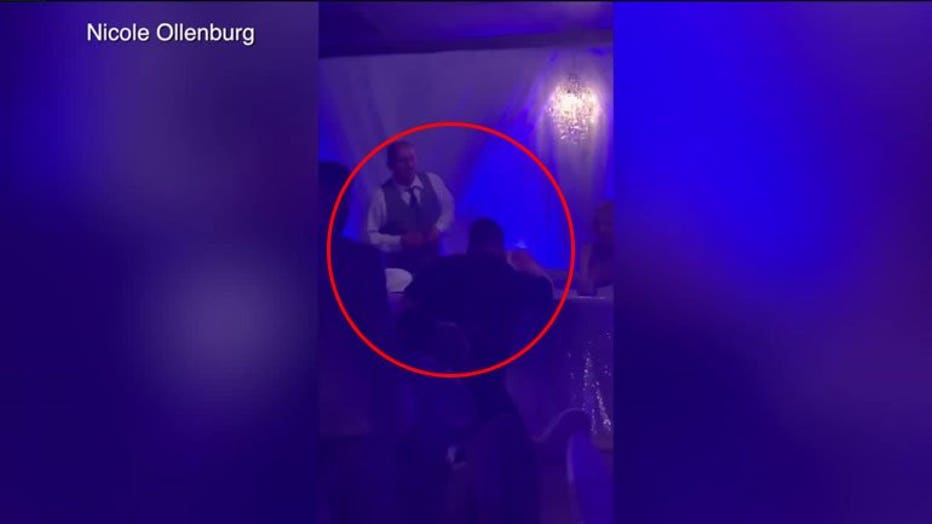 During an interview with FOX6 News, they said there were other glitches that night involving the DJ and the venue, Tuscan Hall.

The couple said they were locked out when the DJ was beginning their reception entrance and said the venue's staff was shorthanded. 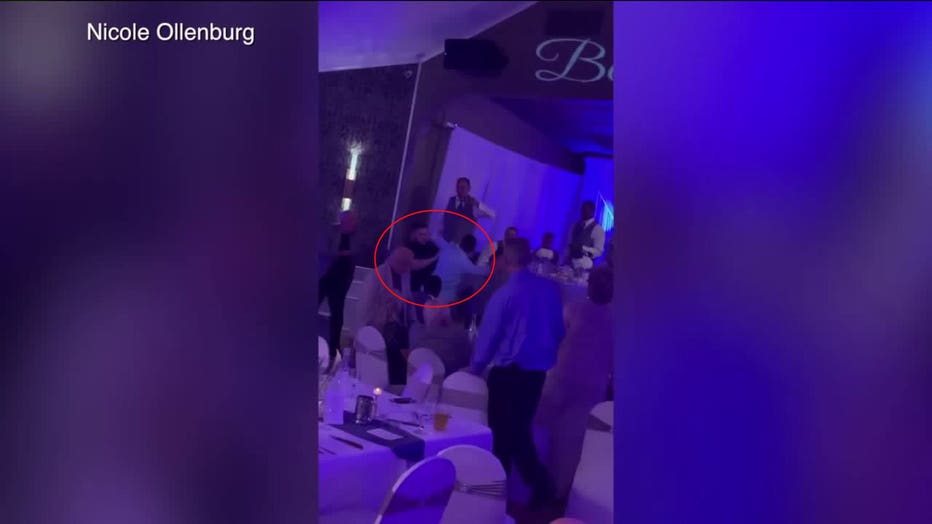 "We tried to make light of everything that was happening," said Luke Schlosser. 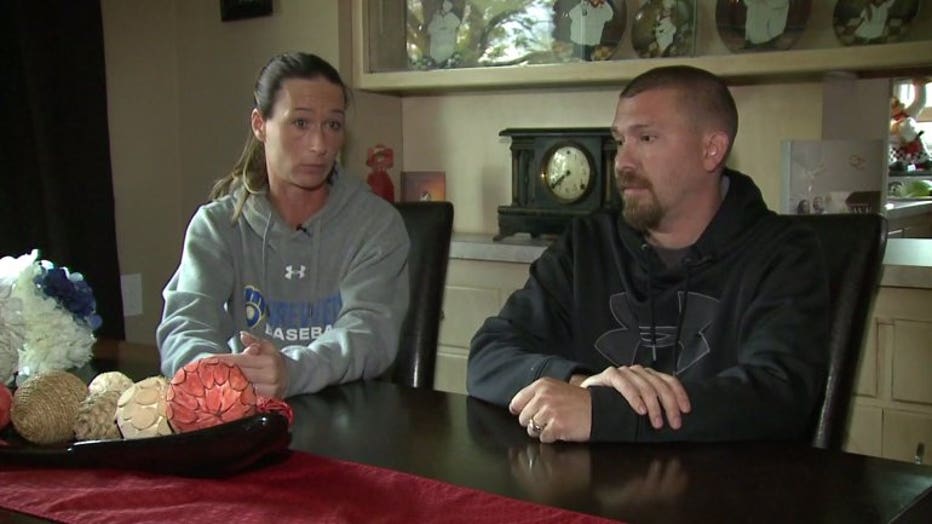 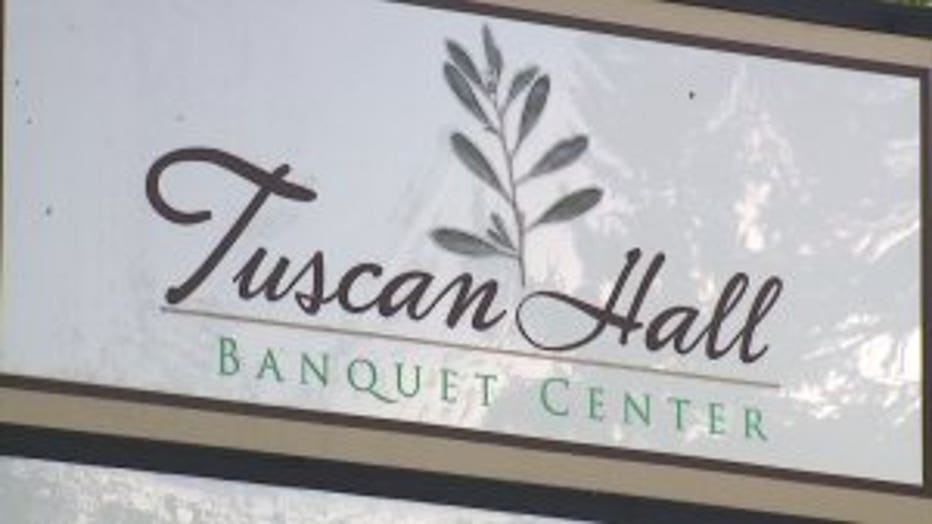 Tuscan Hall's owner disputed their claims. In a lengthy statement sent to FOX6 News, the owner insisted, "Tuscan Hall obtained and paid for another DJ for the remainder of the evening."

They also dispute the couple was ever locked out, saying, "We have been serving the community for five years and been voted as a premier wedding venue. We did not stay in business by locking guests out of their own reception."

The owner said the DJ was not an employee or affiliated with Tuscan Hall. The venue contacted the entertainment company he came from and he was terminated.

The owner said this was an isolated conflict between the DJ and wedding party. They said they do not condone this behavior, and said the wedding party also breached their contract by bringing outside drinks, and damaging property. 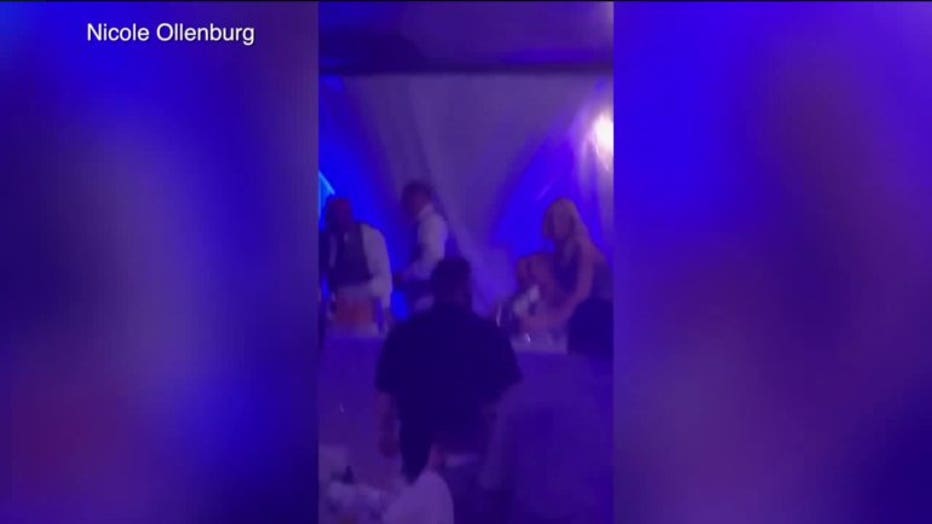 In closing, Tuscan Hall's owner said, "We wanted the best for this couple, and our intention was to try to ensure that the newlyweds and their guests had a good time."

No charges were filed in the fight.

The bride and groom were sticking to their original statements. They said they would never have spoken out on the incident if venue officials would have made contact with them first before releasing statements to the media on what took place. The couple said all they wanted was a meeting with the owner, however, that meeting had not happened. They also said they had not been able to pick up their belongings from the venue. 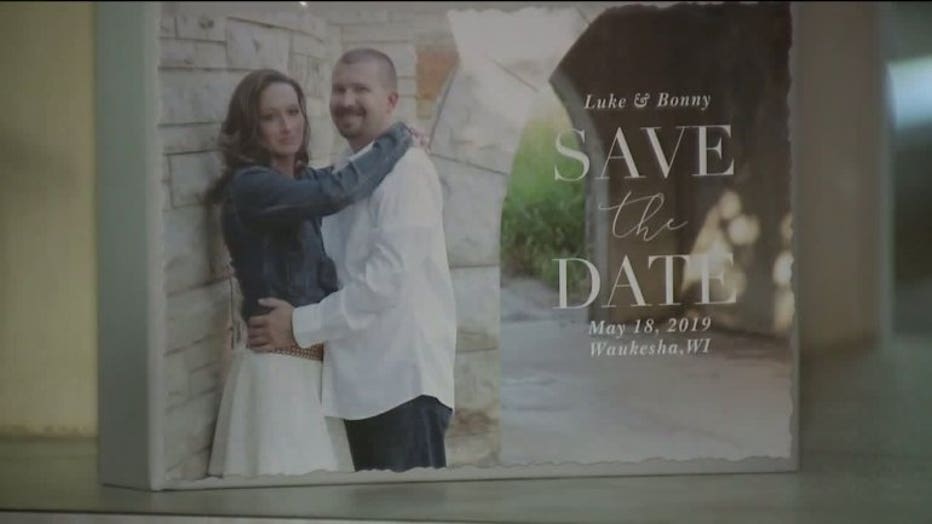