WAUKESHA, Wis. - The U.S. Marshals say disturbing allegations are stacking up against Robert Glover of Milwaukee.

"He’s willing to do anything to stay out of jail," explained the U.S. Marshal on the case. "There’s no telling what he will do."

The U.S. Marshals Fugitive Task Force is searching for the 23-year-old. There are two warrants out for Glover’s arrest for two separate but related incidents.

The first case accuses Glover of causing great bodily harm to an 8-month-old baby. Authorities say the child was taken to Children’s Wisconsin, and health officials found severe injuries on the baby including six fractures. 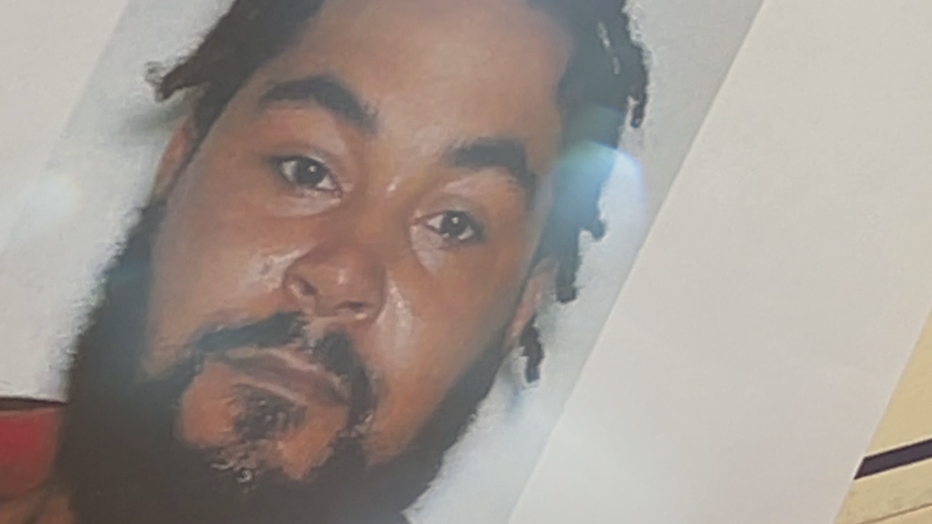 Authorities say Glover confessed to the abuse to someone close to him. They say Glover and an accomplice took it upon themselves to silence a witness in the child abuse case.

Prosecutors said Glover and the accomplice beat a victim while yelling "snitch" and other expletives.

"This is the most egregious offense we have on record for him," the U.S. Marshal explained.

Glover is described as 5'8" tall and 230 pounds. He has a tattoo on his upper left arm with the letters "LOU."

U.S. Marshals say it's urgent the community provide any information on Glover's location. He is suspected of hiding out in the Milwaukee area.

Anyone caught helping him hide out could face charges for harboring a fugitive.

"He is a danger to the community; we want to make sure no one else gets injured," said the U.S. Marshal.

Anyone with information who wishes to remain anonymous is asked to call the tipline -- 414-297-3707.

U.S. Marshals do say Glover can still do the right thing and turn himself in: "We’ll come pick you up and let’s put this behind us."

Officials recently announced that remains found in 1978 were that of Dennis Regan McConn who, at 29 years old, went missing from Kenosha.