A man with ties to Racine and Mexico, who stopped showing up for court while out on bond, according to U.S. Marshals, is wanted after a 2010 drug conspiracy indictment.

RACINE, Wis. - The U.S. Marshals Service is looking for Juan Joel Gallegos, who goes by the alias of "Diablo," which means "devil" in Spanish. Gallegos was indicted for drug conspiracy in 2010. 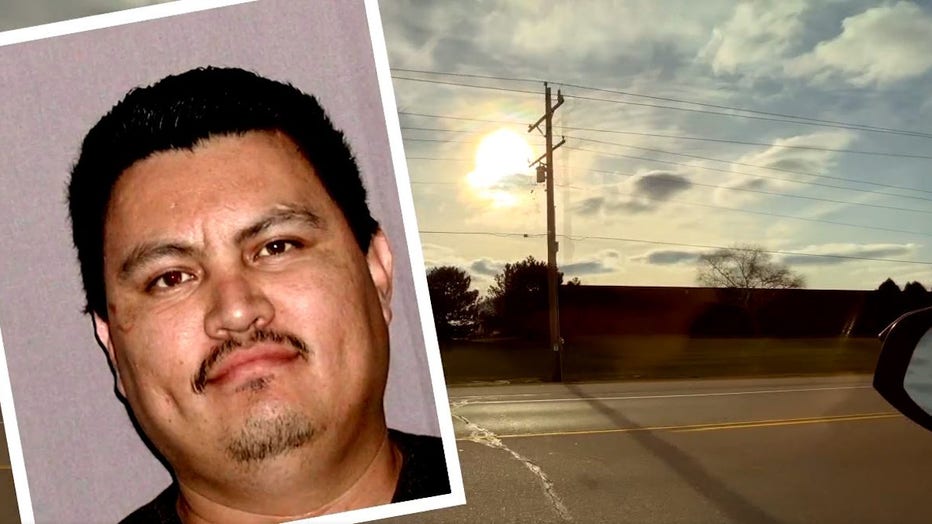 "There’s were multiple co-defendants in the case," the agent on the case said. "It would be possession with intent to distribute, not just personal possession."

Gallegos was arrested for the alleged crimes but stopped showing up for court when he was out on bond, U.S. Marshals say. He has not been seen since. He’s wanted for a pre-trial release violation.

Gallegos has strong ties to the city of Racine. 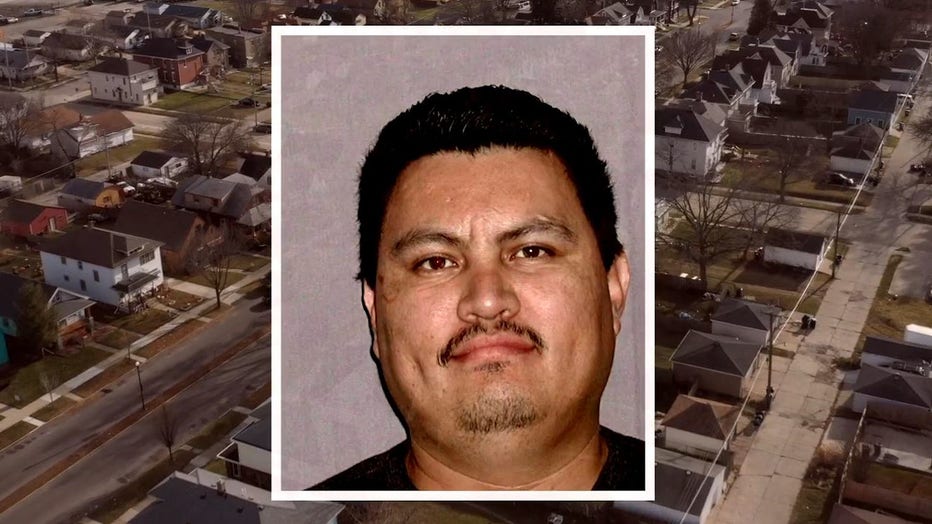 "Family and friends we believe to still be in the Racine area," the U.S. Marshal on the case explained.

He is facing 10 years to life in prison.

Gallegos is 5'10" tall, weighs about 200 pounds and has black hair. His weight and appearance could have changed in the last decade, however, the side of his face could help identify him. 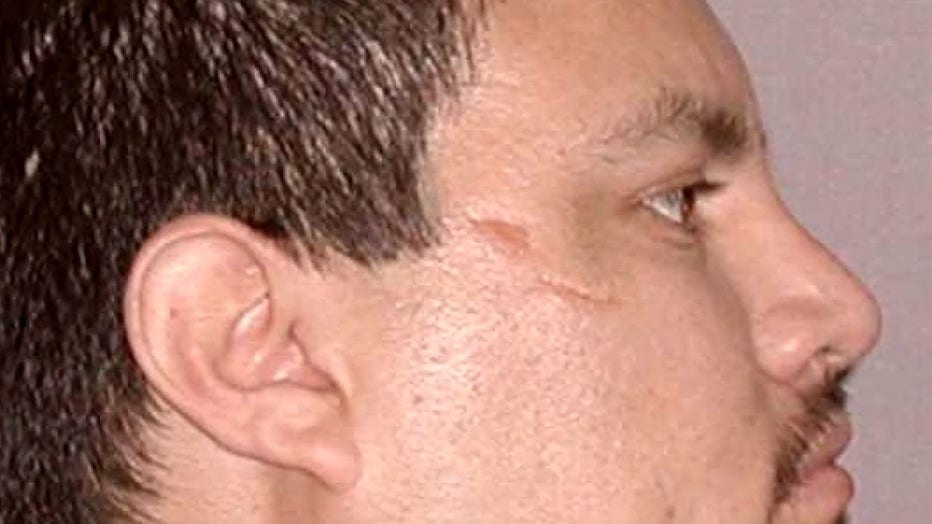 "There is a scar near his right eye that would make him identifiable -- make him stand out," the agent explained.

Gallegos is known to deal drugs.

He also has a violent criminal history involving domestic abuse and domestic battery. Anyone who knows where he may be hiding out should call the police or the U.S. Marshals' Tip Line where you can remain anonymous — 414-297-3707.