WEST ALLIS -- "Walk Her Inn, Drag Her Out," has been a neighborhood staple in West Allis for more than 30 years. Now, some are asking whether it's time for a name change.

The bar is located near 74th and Walker in West Allis. Paress Huebner of Milwauke said Wednesday, April 25 she just learned of its existence. 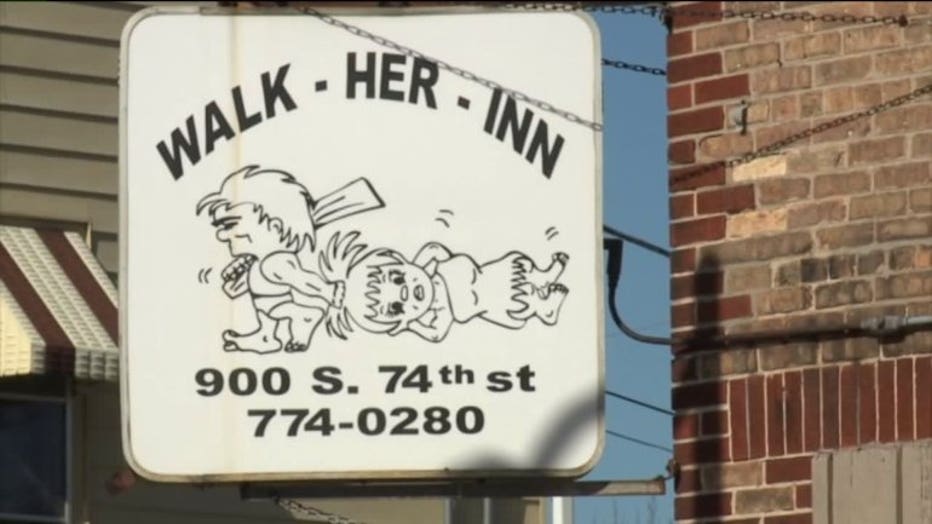 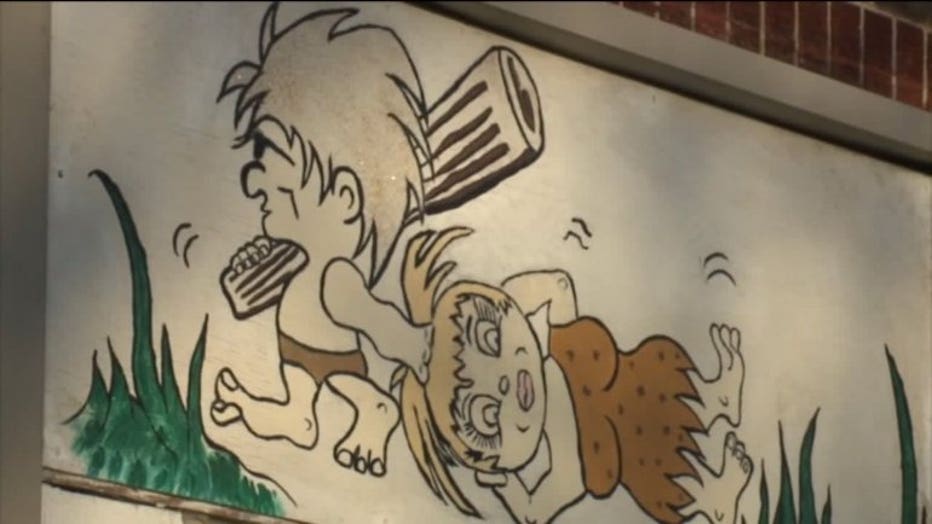 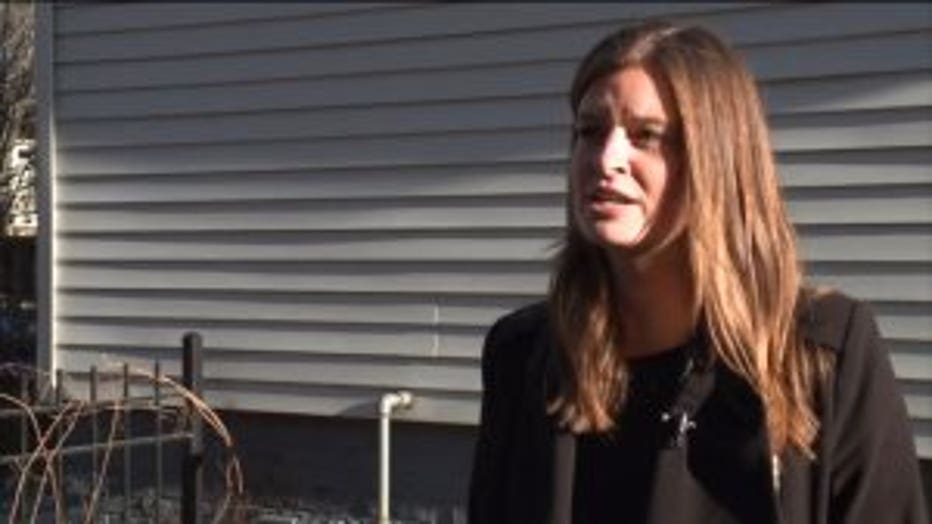 "Walk Her Inn, Drag Her Out" has a memorable name and logo. Huebner said she believes both need to be changed.

"It's, at the very least, unnecessary, at the most offensive. For whatever reason, I was like 'let's put it on Facebook,' and something needs to be done and said because they just crossed the line," said Huebner.

"I think some people will say it's a joke, and but a lot of people will take it for what it is -- and that's rape culture," said Reece. 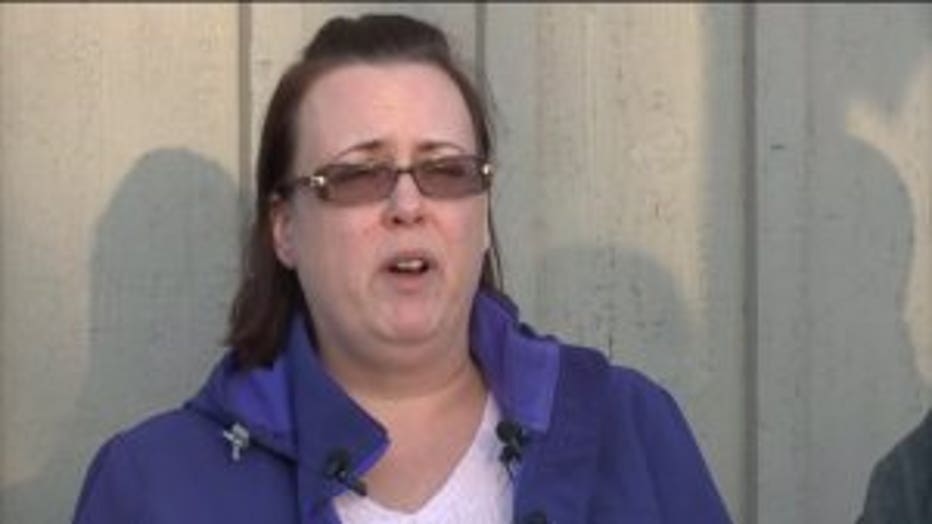 "If it is offensive, I apologize, but it's been that way for over 30 years," said Diane Plumeri, owner.

Plumeri and her husband Kristian have owned the bar for nine years. They said previous owners added the words "drag her out" to the name in 1985, and they saw no reason to change it.

"I don't find it offensive. It's a neighborhood establishment. Everyone is welcome to come in," said Diane Plumeri.

Those in the neighborhood said they back the bar. 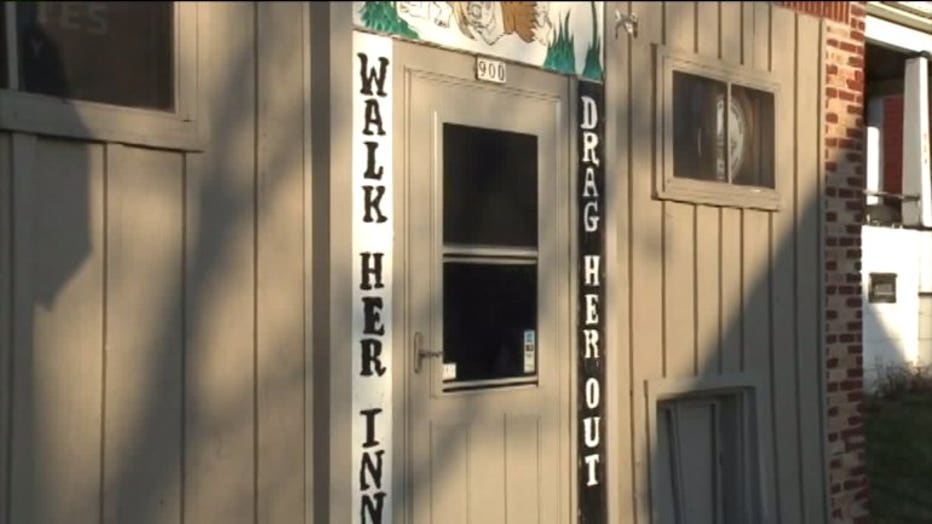 "It's not racist. It's not causing any trouble," a neighbor said. 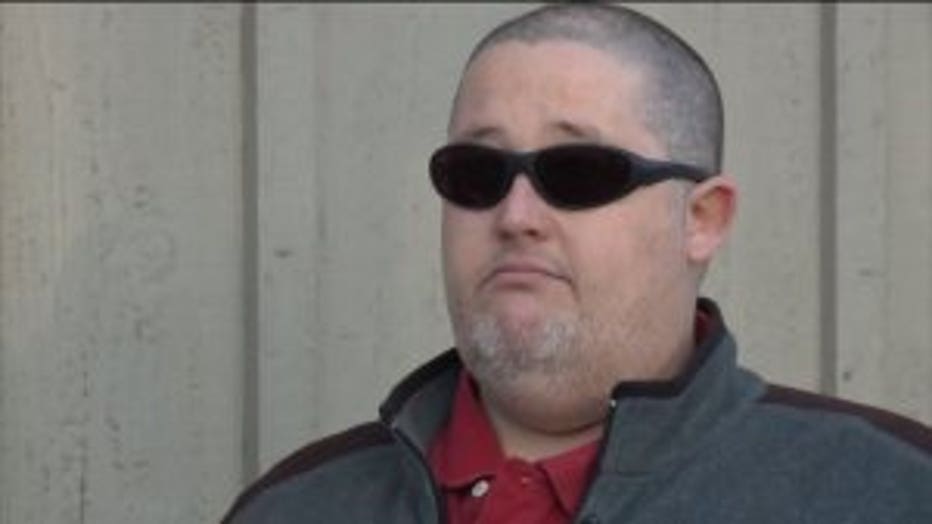 The owners said they don't mean to offend anyone, however, they would not commit to making any changes.

"As business owners, we just want to make everyone happy. We're like low-level politicians. We have to make both sides happy," said Kristian Plumeri.

"I think it comes to this point of having a little bit more awareness, and if we're offending people, is it worth it?" said Huebner.

Kristian Plumeri said he approached his wife a few years ago about considering changing the name, but she's the one adamant the name stand. They said they're going to have a conversation about this, but for now, there are no definitive answers. 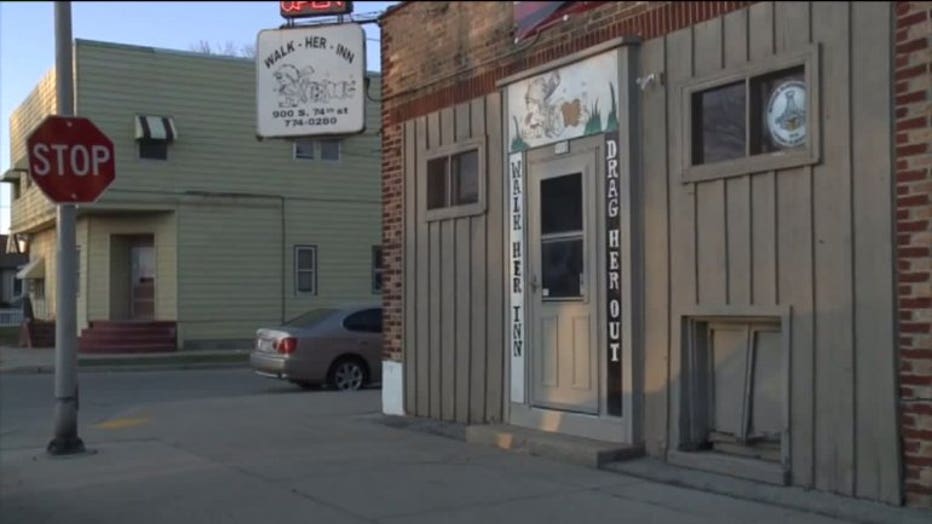