MENOMONEE FALLS -- Menomonee Falls High School officials have taken quick action in an effort to crack down on possible cyber-bullying. Troubling posts were discovered on social media over the Thanksgiving holiday weekend. 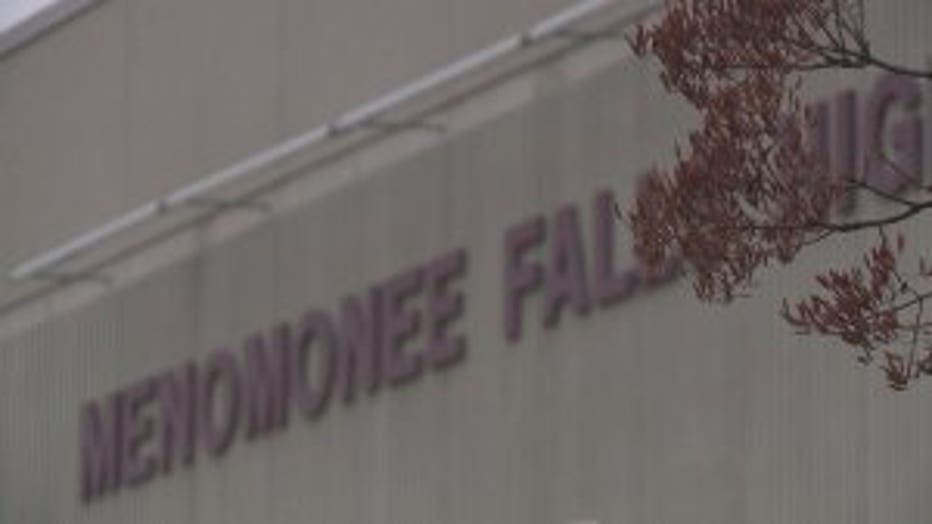 Around noon on Monday, November 30th, an email was sent to parents of students who attend Menomonee Falls High School -- warning them about two Twitter accounts.

Posted on the accounts are comments that could easily be regarded as cyber-bullying.

Those accounts no longer exist. 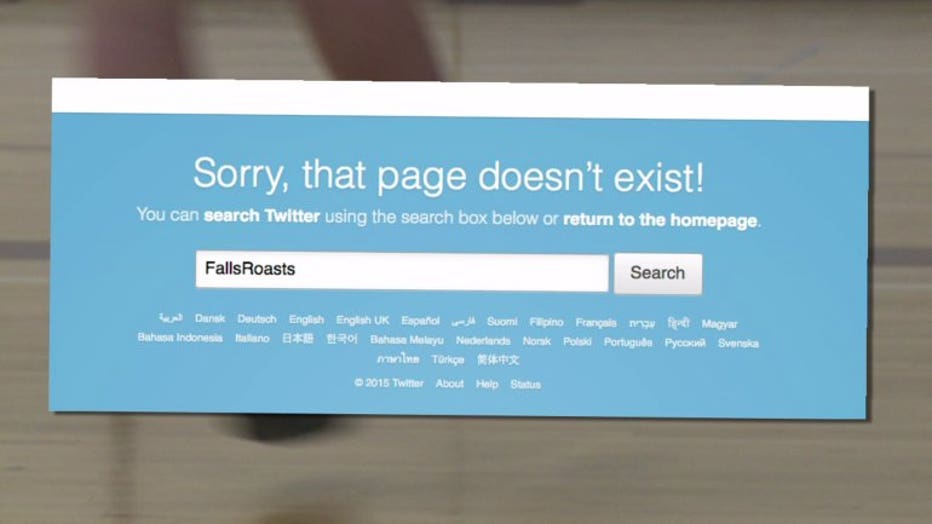 That's why Golla was concerned when he learned of two Twitter accounts that one might consider a platform for cyber-bullying.

"Just vulgar comments that were made," Golla said.

One of those Twitter accounts, called @FallsRoasts said in its bio: "It's time to humiliate the (expletive) out of your friends." 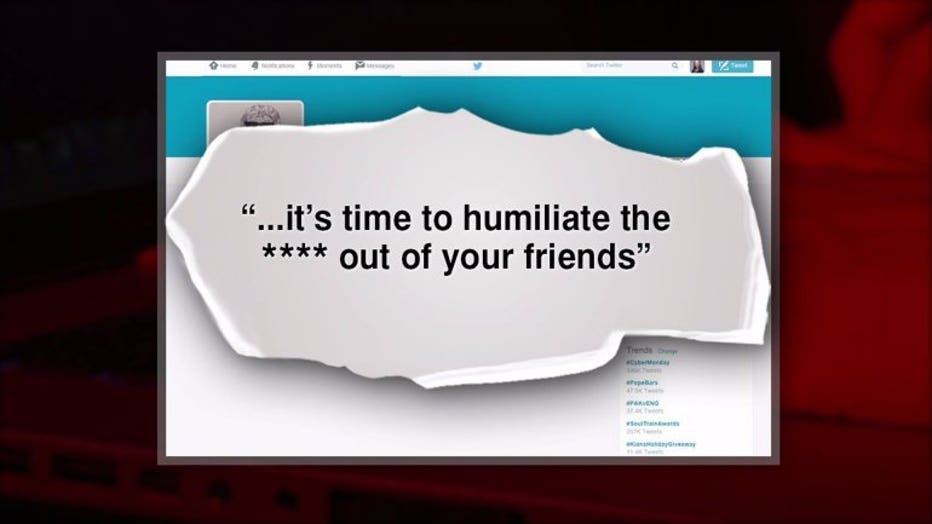 "They, in some cases, seem to be suggesting that it was in jest or just among friends, but we have no way of knowing that. It was just obviously that this could go, was going south pretty quick," Golla said.

Golla sent the email to parents -- warning them about the page and its "graphic language and offensive nature of the posts."

As of Monday afternoon, the page had been taken down -- as had another page that gave school officials concern -- called @ComplimentFalls. 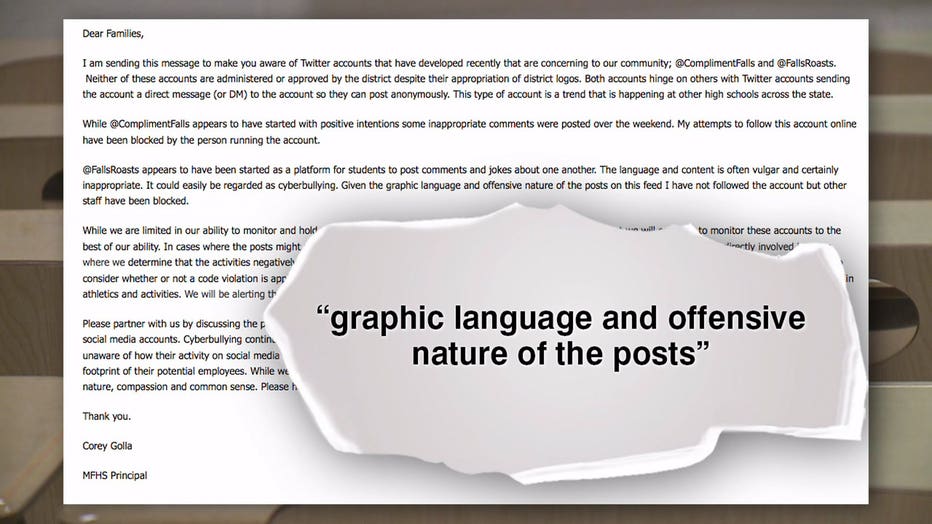 "I think it's a good idea that they took it down, because it can really harm someone," Elena Crownover said.

Some students say even a post meant as a joke can have consequences.

"I think I've seen it before and I think it is a problem because I think kids at younger ages have like, so much access to the internet at such a young age, and sometimes parents aren't as restrictive with it," Crownover said.

Principal Golla asks that parents monitor their children's social media accounts -- and talk with them about the lasting impact into adulthood their posts now can have.

It is possible some students could face consequences for their posts on these Twitter accounts. Police were asked to monitor the accounts as they see fit. 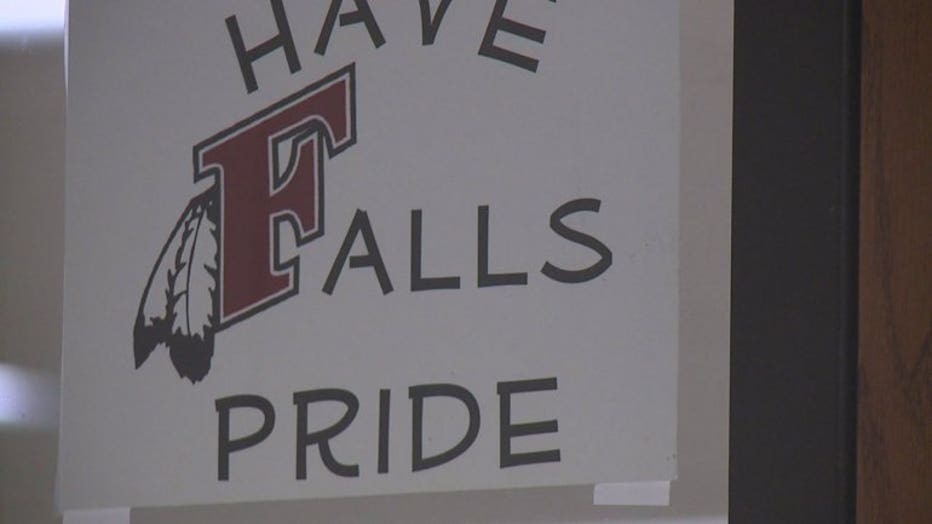