MILWAUKEE -- You can make a difference when it comes to your child's brain development, and "Vroom" can help!

The child's brain, from newborn to age five is like a light bulb continuously going off. There are billions of neurons, ready to connect and be wired for life -- but a child's brain needs stimulation.

Brain development can take place at rocket speed -- or at least it should. 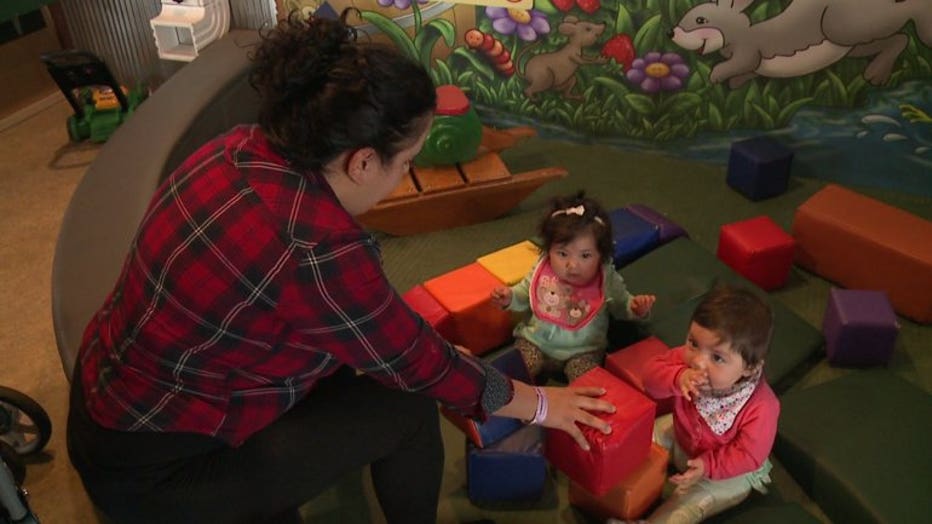 Do you have what it takes to help their brains grow? It doesn't take a lot. Even little things can have a great impact on their future, and the Vroom initiative, created by the Bezos Family Foundation can help.

The Aviles family is using it to help Elijah become a better observer and listener. 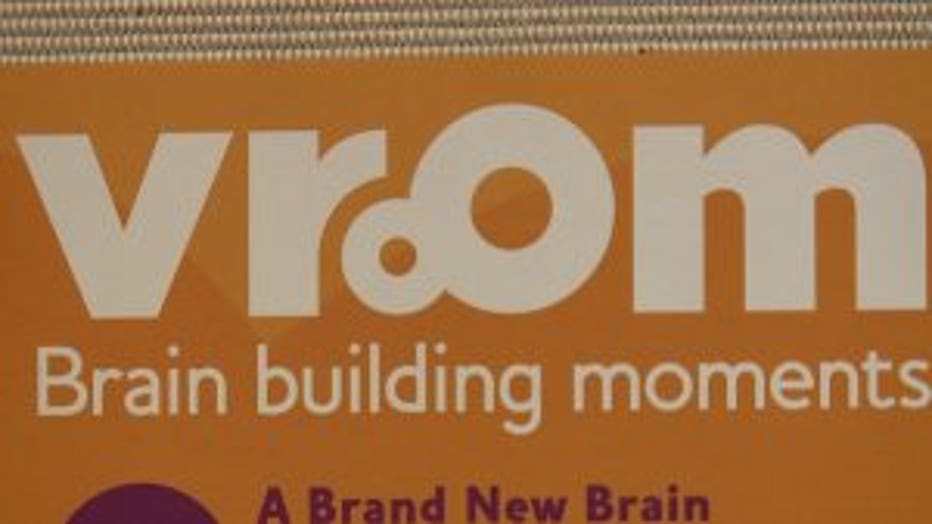 "It looks at the day-to-day lives of parents and helps them create brain-building experiences for their children at bath time, at meal time, in between, on the go -- so it is something everybody can do," Synovia Moss, outreach director at the Betty Brinn Children's Museum said.

And it is free. The Vroom initiative provides a lot of helpful material, and the app, based on brain science, is especially handy.

"What's really neat about this is it'll give you an activity to do that's brain-based, but most importantly, it always gives you brainy background -- the science behind it," Moss said. 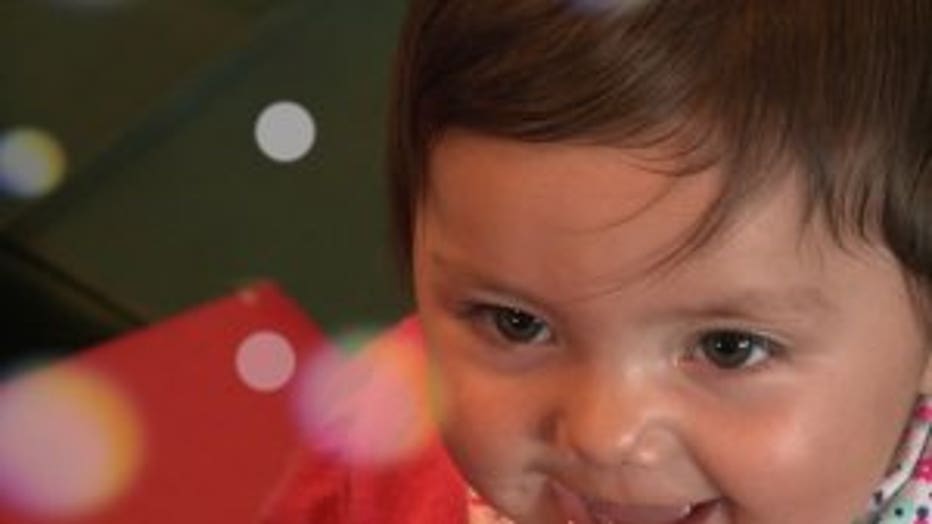 "The activities that we do with him, I think it just makes us excited about knowing that he is actually learning something. That his mind really is processing a lot of these things," Sonia Aviles said.

The Betty Brinn Children's Museum became the anchor organization for the Vroom initiative in Milwaukee, after 30-plus early childhood educators and community partners, under the direction of the Herzfeld Foundation, chose the program. 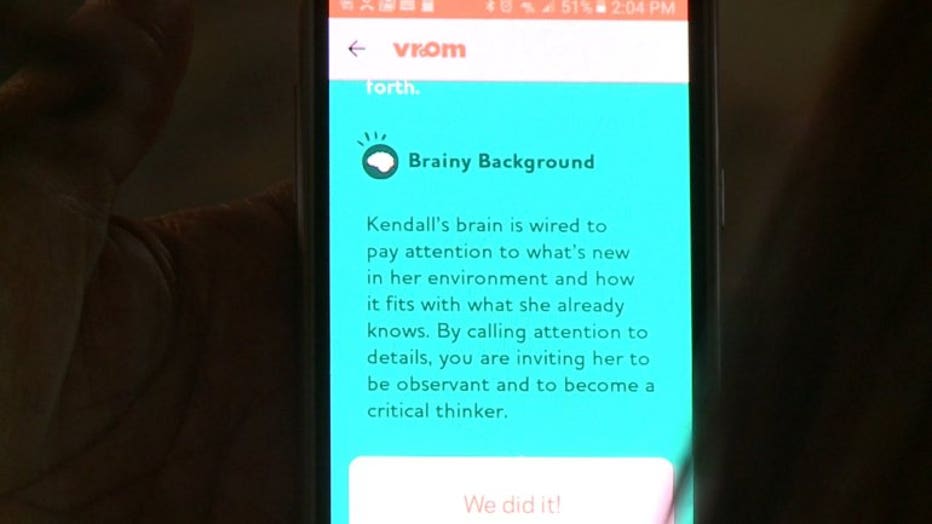 "It doesn't take toys and fancy toys and lots of money to do this. It simply takes a nice relationship, nurturing relationship that develops not only the cognitive, but the social and emotional skills of these kids," Bill Haberman, president of the Herzfeld Foundation said. 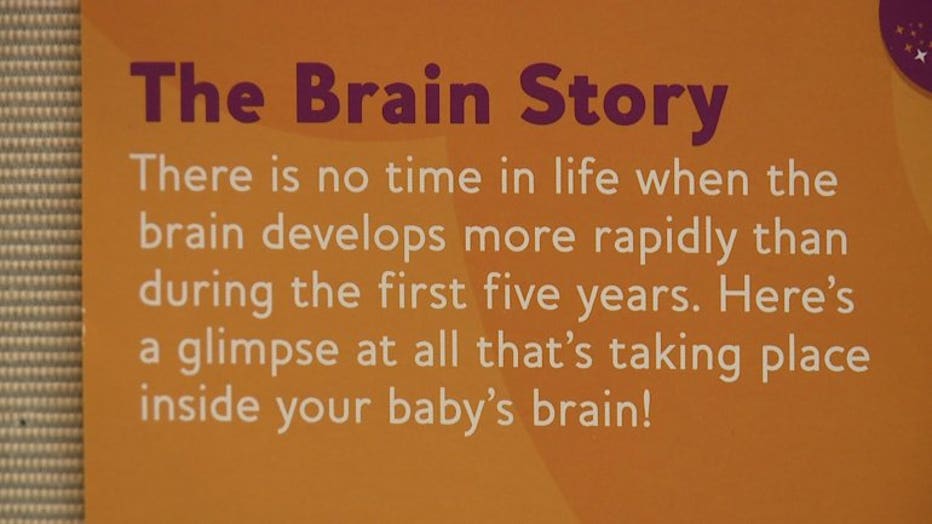 Haberman said the concept behind Vroom and the use of it is a no-brainer, so to speak.

"All that scientific background that goes into this app is designed to hit spot on, exactly what needs to be done," Haberman said.

"It kind of helps us prepare him for school," Sonia Aviles said. 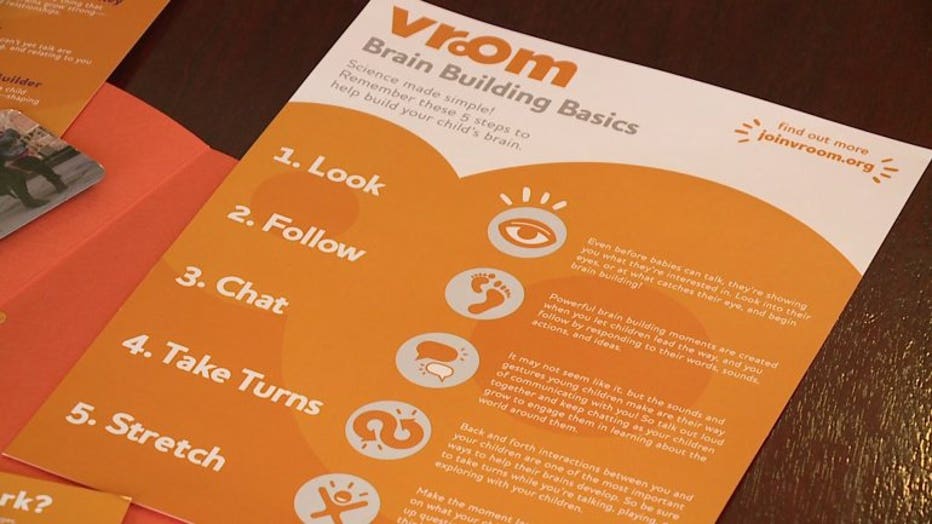 In a nutshell, parents will be following five brain-building steps: 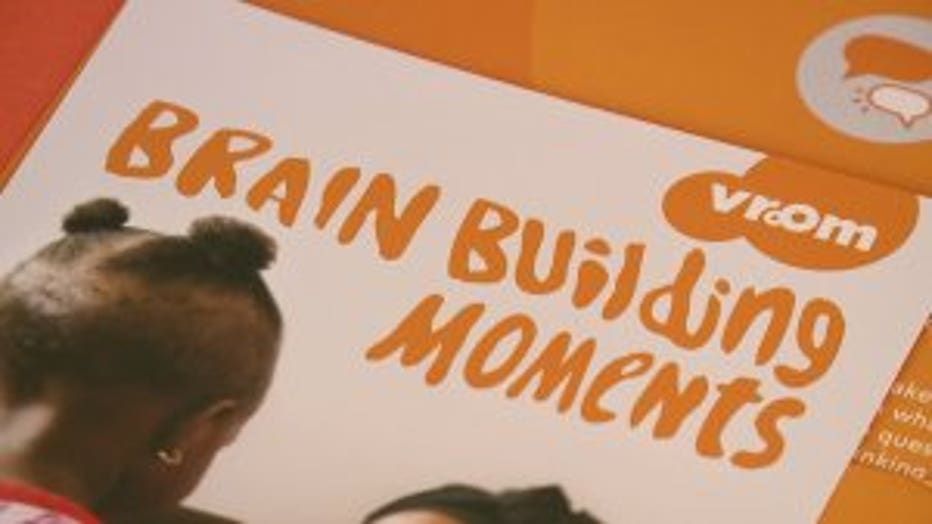 "It takes brain stimulation to develop those neurons. Passive activity does not work. -- like putting someone in front of a television set. You need inter-relationships," Haberman said.

Haberman said children without that brain stimulation during the first five years end up in kindergarten far behind their peers, but with Vroom, that doesn't have to happen.

A community launch of Vroom, with a lot of demonstrations, will take place Thursday, May 18th at Betty Brinn. Admission is free. CLICK HERE to learn more.