MILWAUKEE -- A Milwaukee County judge sentenced Eric Smiley on Friday, July 12 to 32 years in prison and another 15 years of extended supervision for his role in the fatal shooting of City of Milwaukee housing inspector Greg "Ziggy" Zyszkiewicz.

"At times, I'm so overcome with sadness I actually find it difficult to breathe. The ache of missing him in palpable," said Olha Zyszkiewicz, victim's wife.

Zyszkiewicz's family sat before the judge describing the heartache felt each day since.

"I don't think you have the ability to understand the enormity of our loss," said Olha Zyszkiewicz.

"This is gun crime after gun crime for this defendant," said the prosecutor.

Smiley did not pull the trigger but prosecutors say he was the ringleader. Something he denied in court. 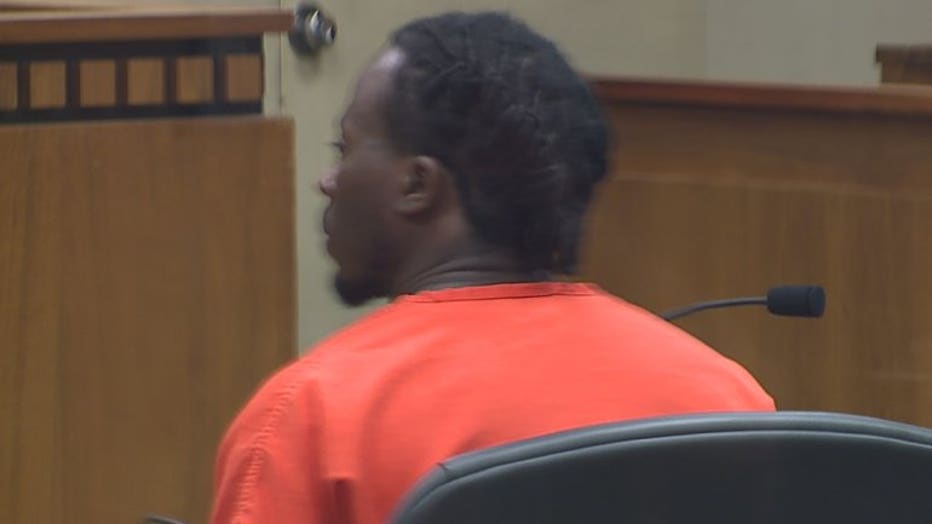 "That was a mistake that I made and not who I am," said Smiley.

The judge didn't mince words with the 23-year-old defendant. 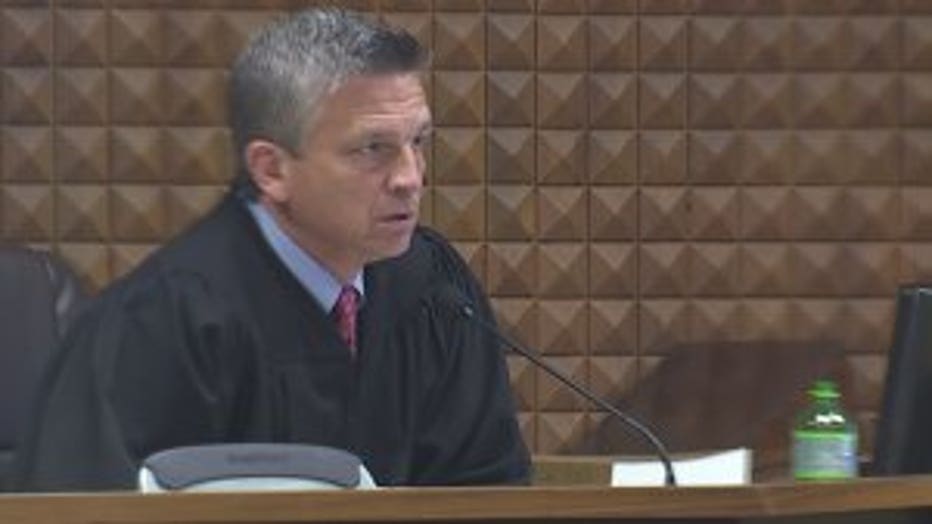 "Mr. Scott and Mr. Shaw and this defendant were participating in turning this city into a hell hole," said Milwaukee County Judge David Borowski. "This was a violent, horrific, sadistic act -- the whole thing. I thought maybe this was the homicide that maybe would make this community wake up. In fact, not only has the community not woken up, it has gotten worse in the last two years. We've had other city workers killed. And now, not one, not two but four police officers killed."

The judge said this case in particular points out his frustration over crime in Milwaukee. 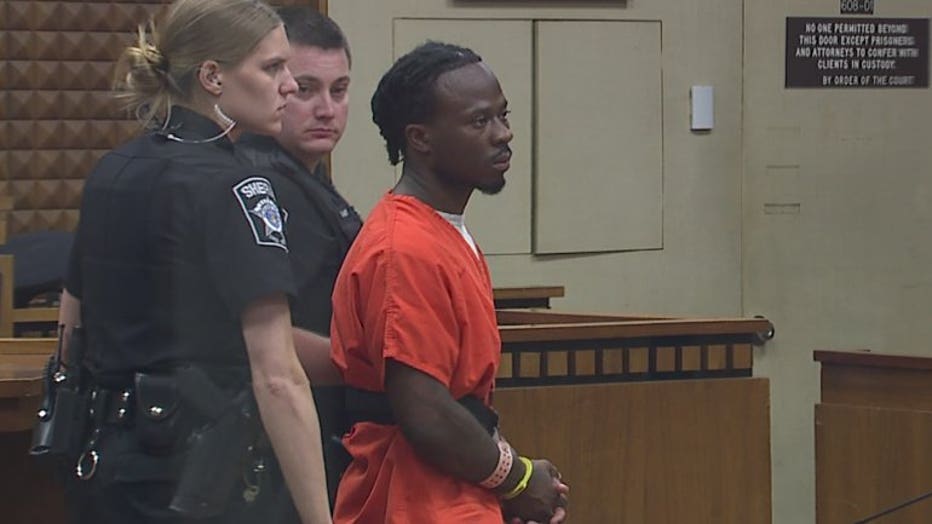 Judge Borowski told the family of Smiley that they have no idea what kind of pain Eric Smiley has wrought on the family of the victim in this case.

"I'm tired of people mincing words in this community. The apologies, the excuses, the whining. The excuses of, 'Oh, my son had a bad upbringing.' 'Oh, poverty.' Poverty does not excuse murder. Neither does lack of a high school education. It doesn't. And anyone that thinks it does is a moron. This community needs to wake up," Borowski said.

Multiple other charges against Smiley were dismissed as part of his plea deal.