This, according to Black Homicide Victimization in the Great Lakes States, a new study from the Violence Policy Center -- which analyzes black homicide victimization in Illinois, Indiana, Michigan, Minnesota, Ohio and Wisconsin.

Findings from the study for Wisconsin are detailed below: 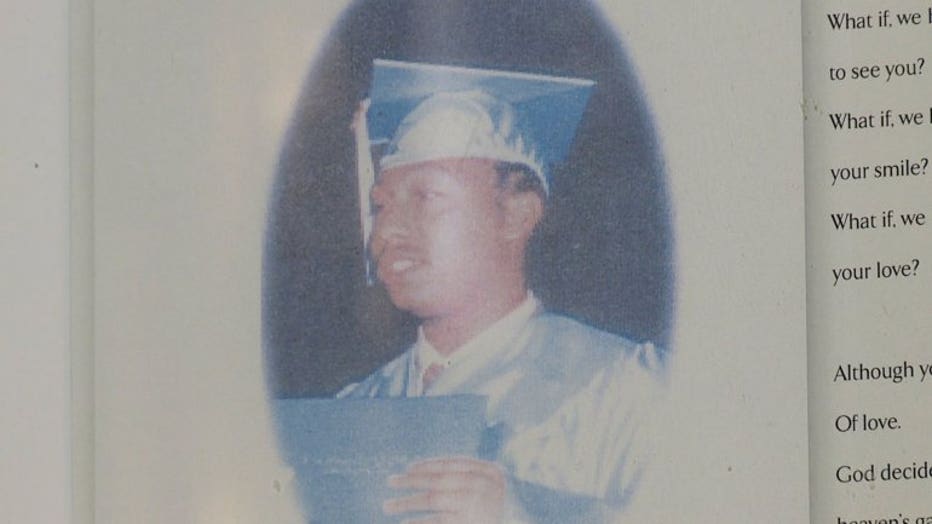 Deshaun Winbush was killed by gunfire outside Elvin's Ice House in 2003 at the age of 20. 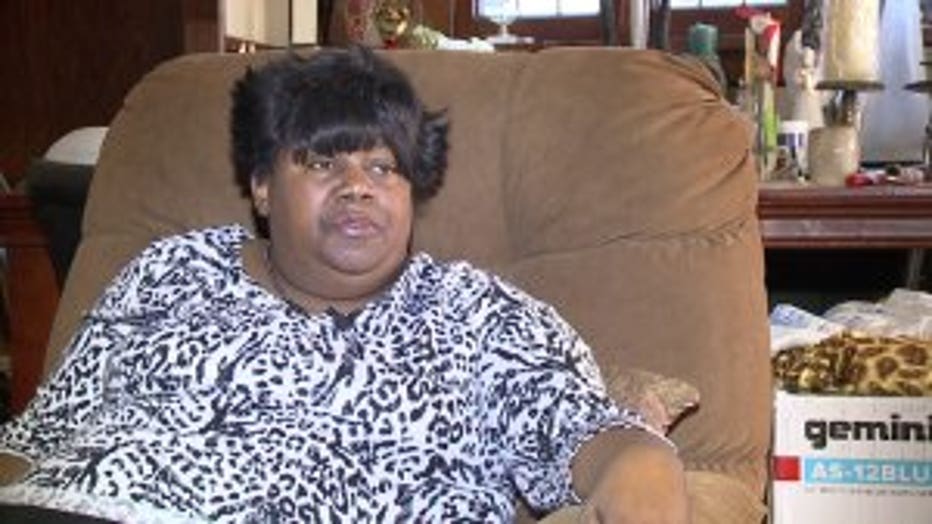 "He was a sweet child," said Marna Winbush, president of Mothers Against Gun Violence.

Marna Winbush spoke in court during hearing's for her son's killer.

"It's  been rough. It's been hard times," said Marna Winbush. 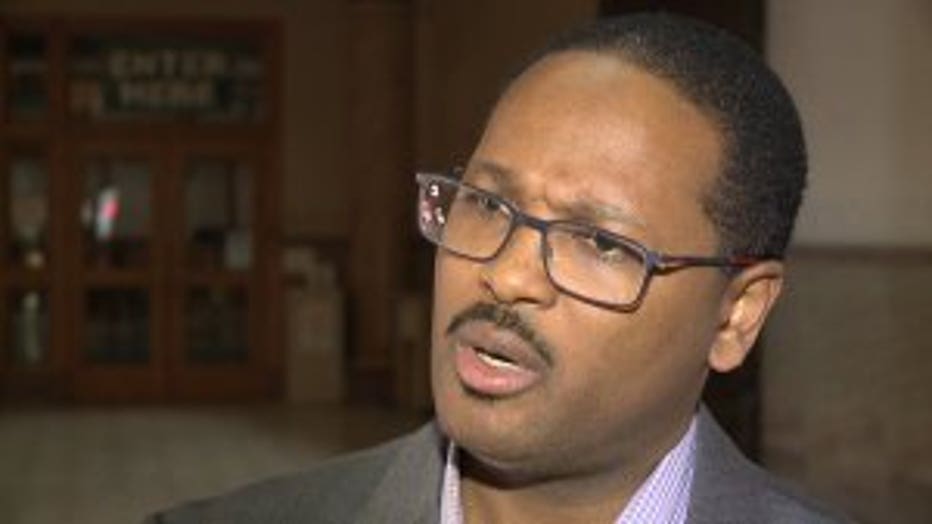 "I think that being able to talk about this with a commitment to changing it, is an important space for us to be in," said Milwaukee Common Council President Ashanti Hamilton.

Penebaker lost his mother to self-inflicted gunfire in 1979, and his friend Ricky was killed in a fight over $80. 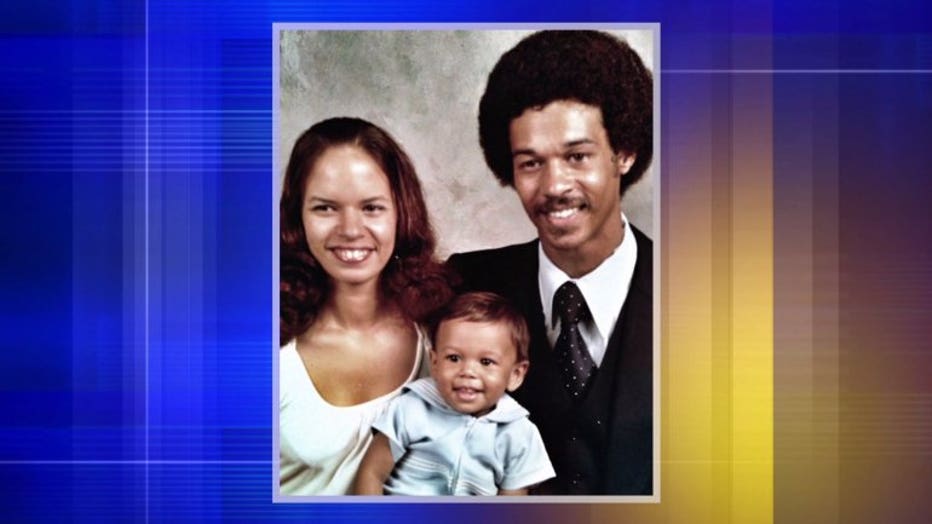 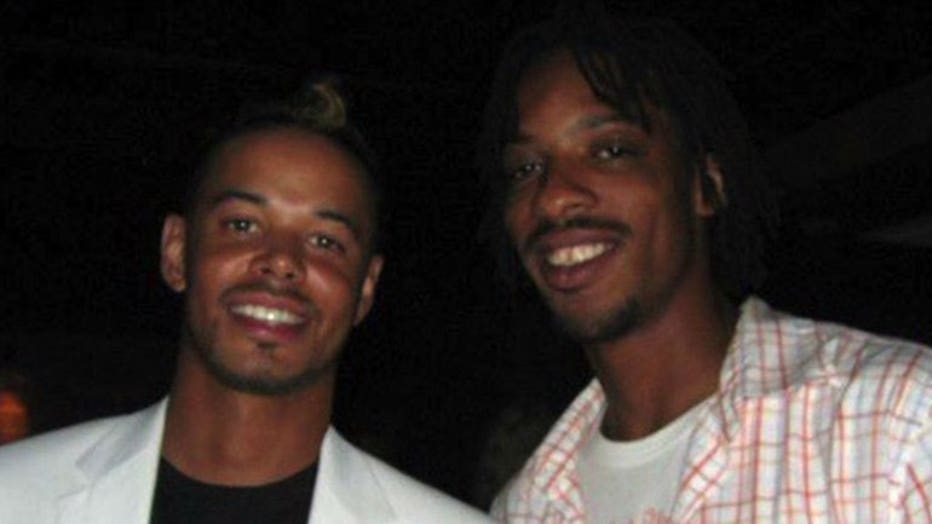 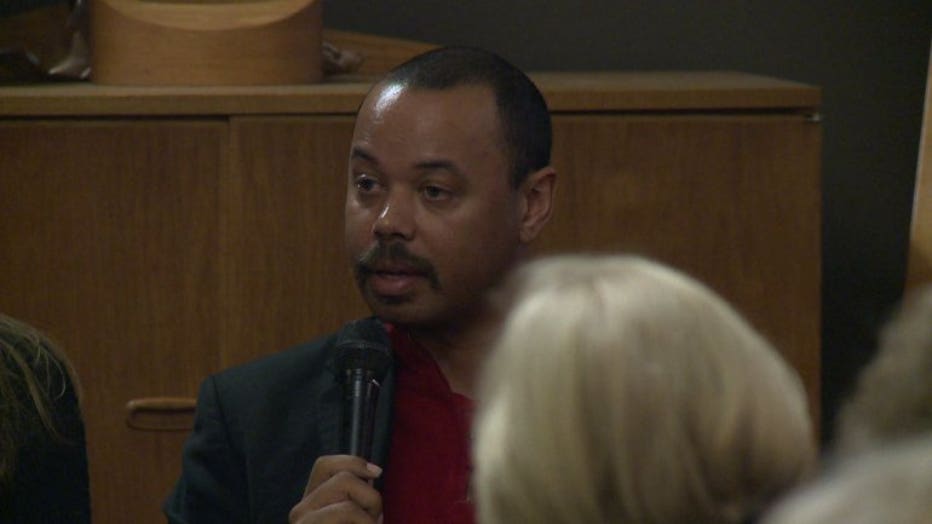 One of his solutions is taking part in panels like one in March on behalf of the Wisconsin Anti-Violence Effort.

According to a news release from the Violence Policy Center, this analysis is a regional companion report to the VPC’s annual national study Black Homicide Victimization in the United States: An Analysis of 2015 Homicide Data, which ranks the 50 states according to their black homicide victimization rates.

Both studies are based on unpublished information from the Federal Bureau of Investigation Supplementary Homicide Report -- and detail homicide data for 2015, the most recent year for which comprehensive national data is available.

In comparison, the overall national homicide victimization rate was 4.62 per 100,000. For homicides in which the weapon used could be identified, 86 percent of black victims (5,756 out of 6,716) were shot and killed with guns. Of these, 71 percent (4,062 victims) were killed with handguns.