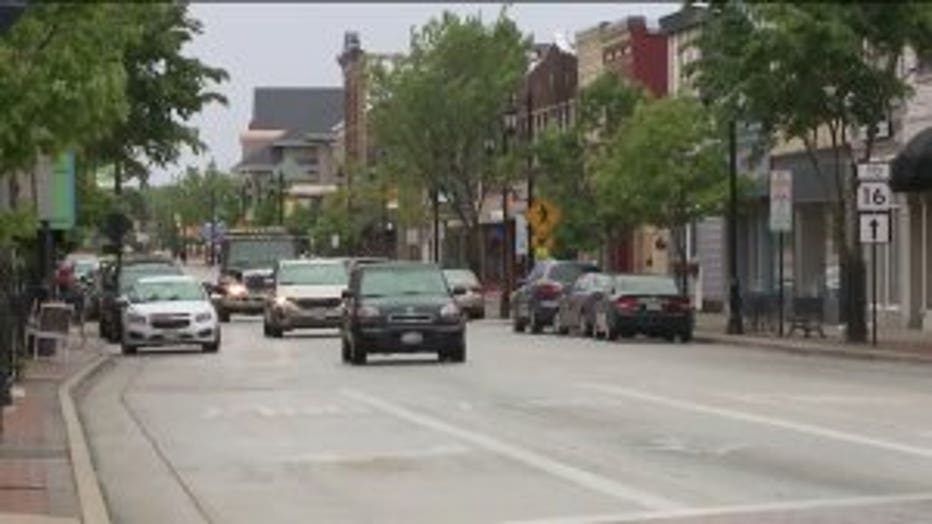 OCONOMOWOC  -- A couple of welcome signs in Oconomowoc are coming under scrutiny and creating quite a controversy. The Madison-based Freedom From Religion Foundation (FFRF) is asking the city to take down the signs or move them away from city property.

Many who live in Oconomowoc and visit as tourists, are there for the vintage buildings and historic atmosphere. However, two of the city's welcome signs that read,"The Churches of Oconomowoc Welcome You," are not welcome to the Freedom From Religion Foundation. This, after the foundation says they received complaints about them. 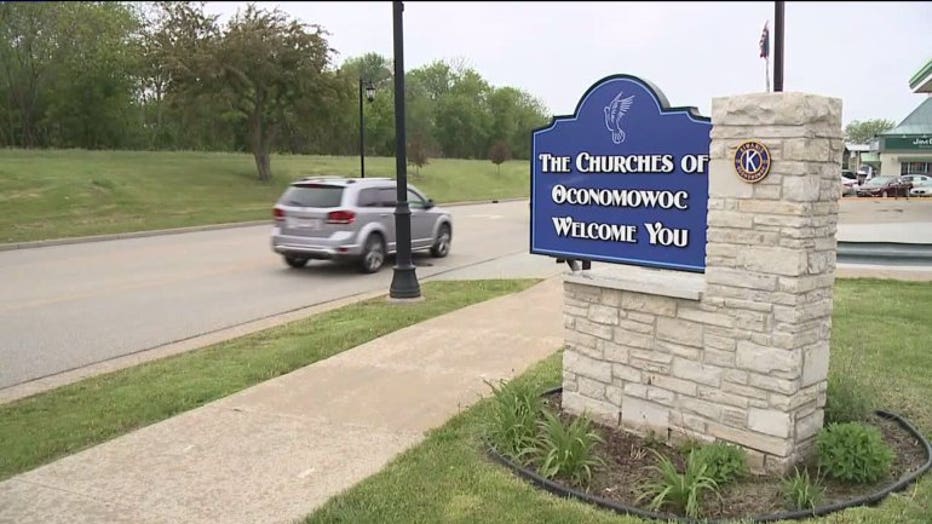 "I'm sure they have the best intentions but it sends a message that you are not a favorite citizen because the favorite citizens are Christian citizens and the second problem is it violates the constitution," said Ryan Jayne, Freedom From Religion Foundation. 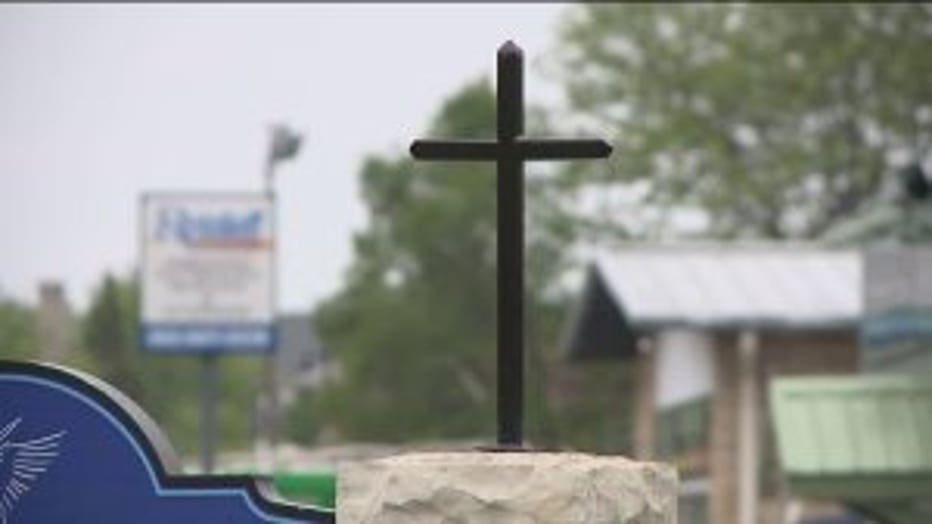 The foundation wrote a letter to the mayor asking that the signs be moved to private property or removed from city owned land.

A city official tells FOX6 they are investigating and aren't sure how long the signs have been there or why. One clue: part of the sign says Kiwanis 1953. A call to the current Kiwanis president acknowledged that a Kiwanis group decades ago, called "The Evening Club," put it up. Most members are no longer around to ask why. 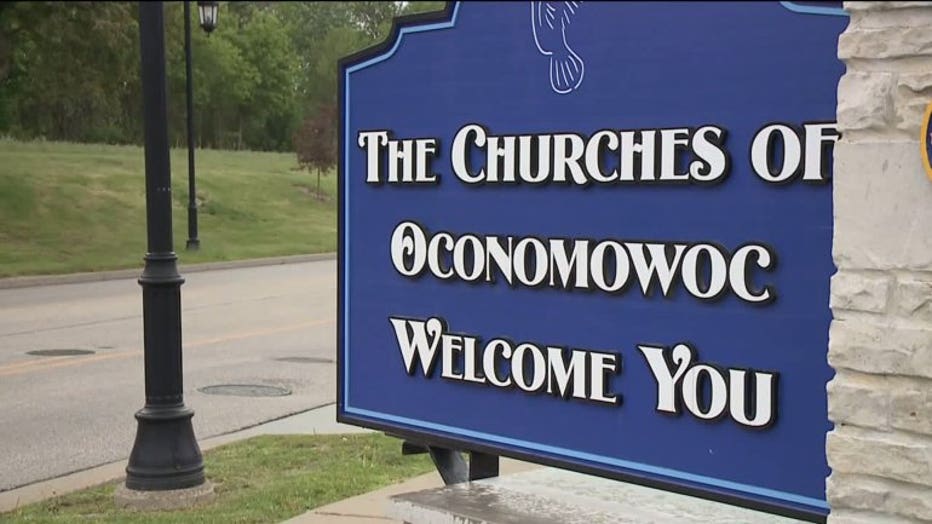 "I never heard of anything like that before but I do feel that people should be able to go and worship wherever they feel like going to worship," said Shirley Hengen, likes the signs. 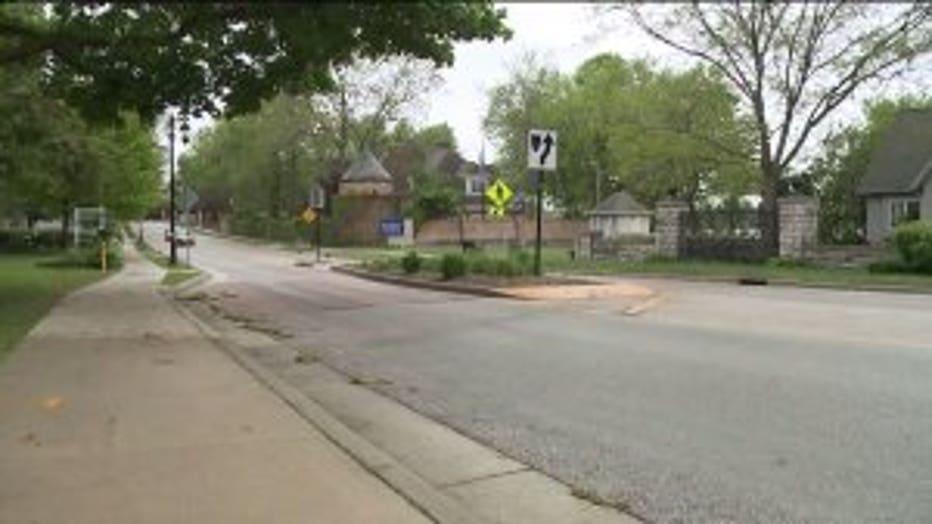 "That's uh, that's I can't think of a word. What's wrong with that? You welcome everybody," said Jerry Johnson, likes the signs.

Good or bad, the FFRF says they'd like the City of Oconomowoc to voluntarily take steps to correct a violation of the separation of church and state, or they will file suit and that would not be a welcoming sign.