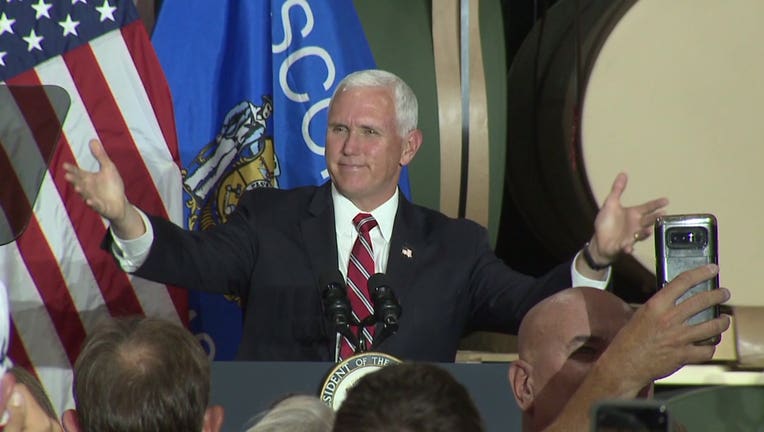 The vice president will speak at Dairyland Power Cooperative to deliver remarks and thank workers.

Vice President Pence was last in Wisconsin on Aug. 20 when he spoke to workers in Darien.

He was supposed to speak at the commencement celebration for Wisconsin Lutheran College on Aug. 29. However, that appearance was canceled.

In just a few hours, President Donald Trump will be heading to Kenosha. The trip is moving forward despite requests from the governor and mayor for the president to stay in Washington.