There has been an uptick in veterans struggling after the fall of Afghanistan. A post-traumatic stress expert and native of West Allis said the data from call centers shows there are concerns among vets of the Afghan war.

MILWAUKEE - There has been an uptick in veterans struggling after the fall of Afghanistan. A post-traumatic stress expert and native of West Allis said the data from call centers shows there are concerns among vets of the Afghan war. 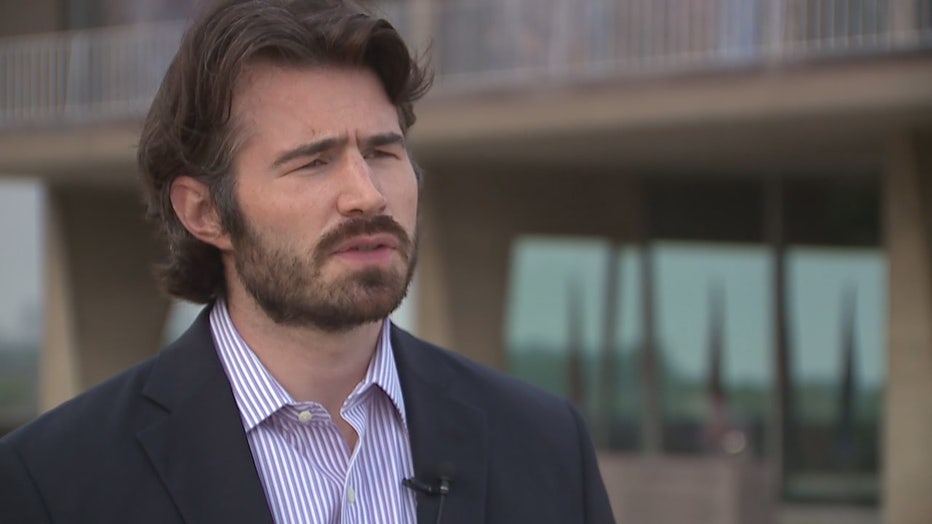 "This is something that's bringing up a lot of emotions, a lot of confusion, it's bringing back memories for a lot of people," said Shelley Amen, MD, Ph.D.

Dr. Shelley Amen served in the U.S. Army as a parachute rigger. Now, she is a VA psychiatrist – and teaches at the Yale School of Medicine. She told FOX6 News it is normal to look back and have regrets.

"We actually have to remember that we gave the Afghan people 20 years, an entire generation under a different context, of what freedom means and what women can do and what government looks like," said Dr. Amen. "So I don't think that's anything that we can say hasn't left a lasting impact." 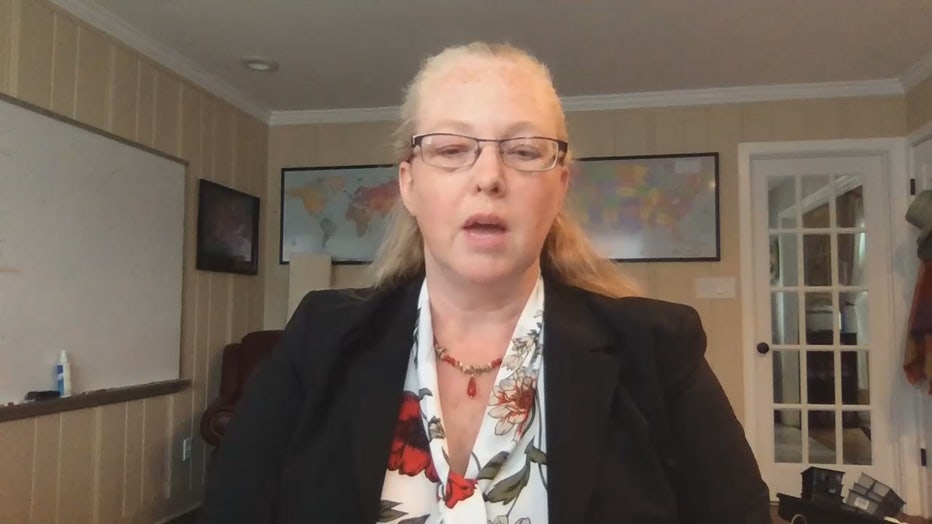 Still, some veterans are struggling.

"Folks who feel thoughts to end their life this is just as much an emergency, as a fire in your kitchen or a heart attack where you would have a perfectly legitimate reason to call 911 or the fire department and get them over to help. Suicide is the same way it is a legitimate emergency there are things we know that can help. It often passes, in time, and it feels like you know we really need to escape a situation, and sometimes we don't know there are other ways. so go into that day, prepared with a structure with some support, and taking care of yourself, taking care of each other," the doctor said. 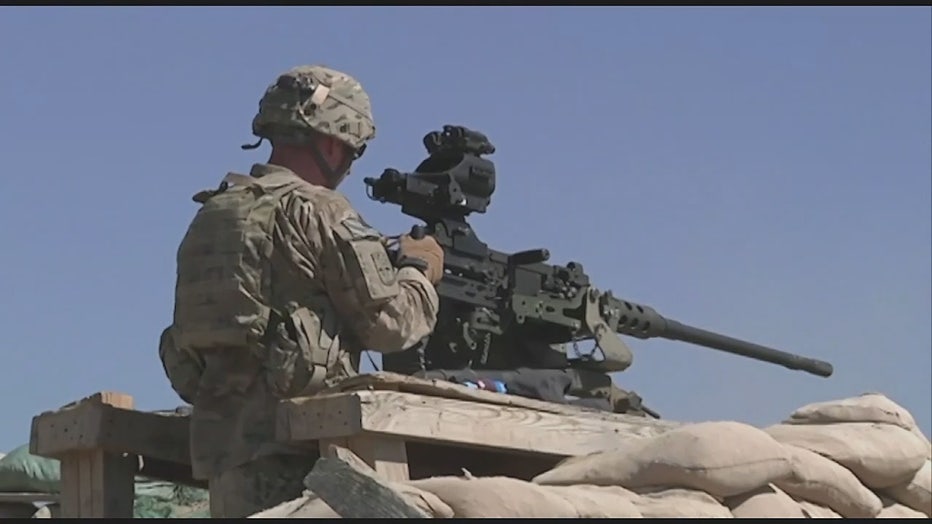 Fellow vets say they are ready to help.

"It’s a brotherhood, a sisterhood. We’re here for everyone, and there’s such a gamut of resources," said Matt McDonell, U.S. Army veteran.

"When a war comes, you’re there to protect that person next to you, that person in the foxhole. And we continue to do that after we leave the service," said Randy Bryce, Common Defense.

Dr. Amen said it is important to start planning for next week's 20th memorial of 9/11. She suggested maybe setting an appointment to call a buddy, share plans to get out of the house, and take proactive steps right now to stay safe. 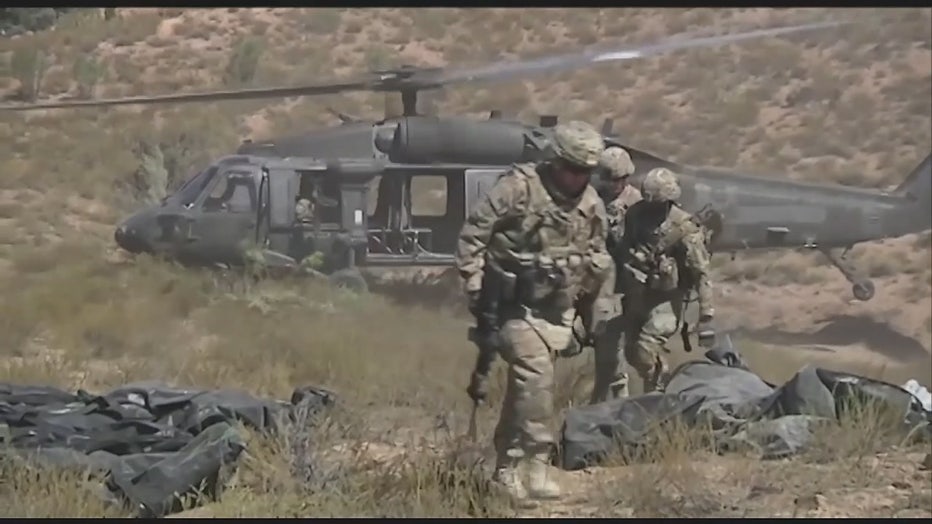 "The one thing I can say with an absolute 100% confidence is that healing is possible," the doctor said.

A Wisconsin veteran is trying to help Americans and allies escape Afghanistan. He is also helping Afghan refugees at Fort McCoy.

Milwaukee is one of five communities to be awarded a $25,000 Bark for Your Park grant from PetSafe Brand, officials announced on Thursday, Sept. 2.