Area veterans who served during Vietnam react to Trump’s victory

Area veterans who served during Vietnam react to Trump's victory

UNION GROVE -- On Veterans Day, a pair of men who served during the Vietnam era say this is the most divided they've seen this country since the 1960s. FOX6 News sat down with both vets following the Veterans Day ceremony in Union Grove. Both veterans say they can relate with anyone who feels left out. They say it reminds them of how they felt as times while in service. 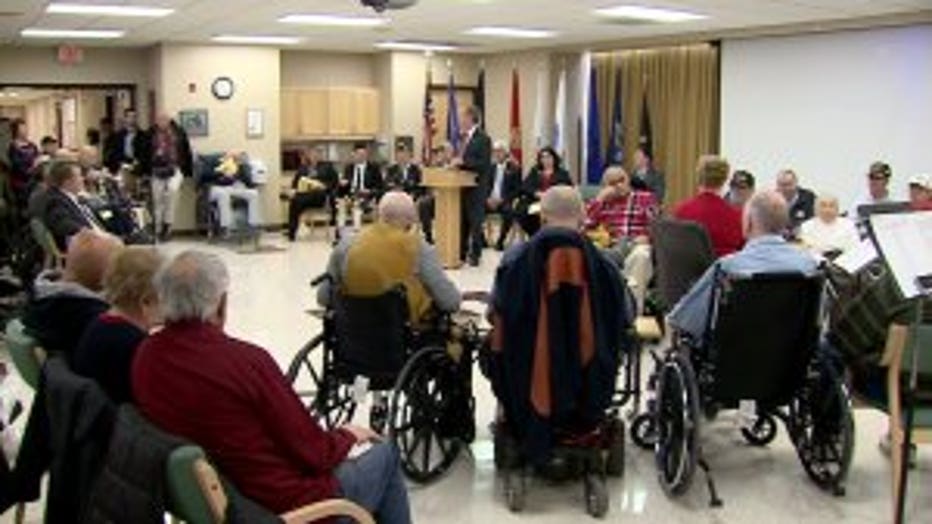 At the Wisconsin Veterans Home, those who've served reflect on the past both distant and recent.

"We have to back our commander-in-chief, like we did when we were in the Army," said Allen Clausen, Army veteran. 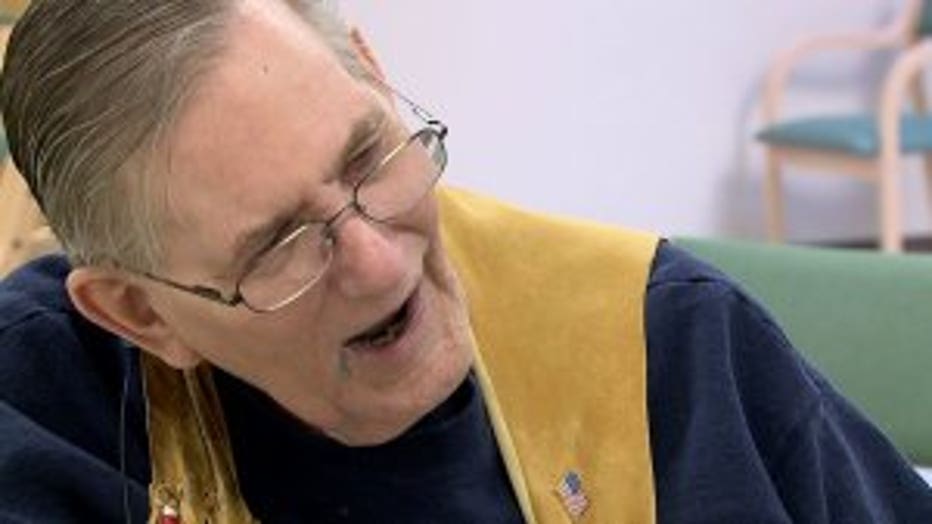 Veteran Clausen says that as someone who wishes things had turned out differently Tuesday.

"I'm hopeful that Trump, even though I didn't back him, I still hope that he is, like, a good person," said Clausen.

Clausen says he can relate to anyone who, at this moment, feels like an outsider in their own country. It's something he felt toward the end of the Vietnam War.

"People treated us like we're nonexistent. They treated me as a second-class citizen," said Clausen.

"Same feeling; getting spit at, people walking across the street to get away from you," said Mike Lahare, Navy Vietnam veteran. 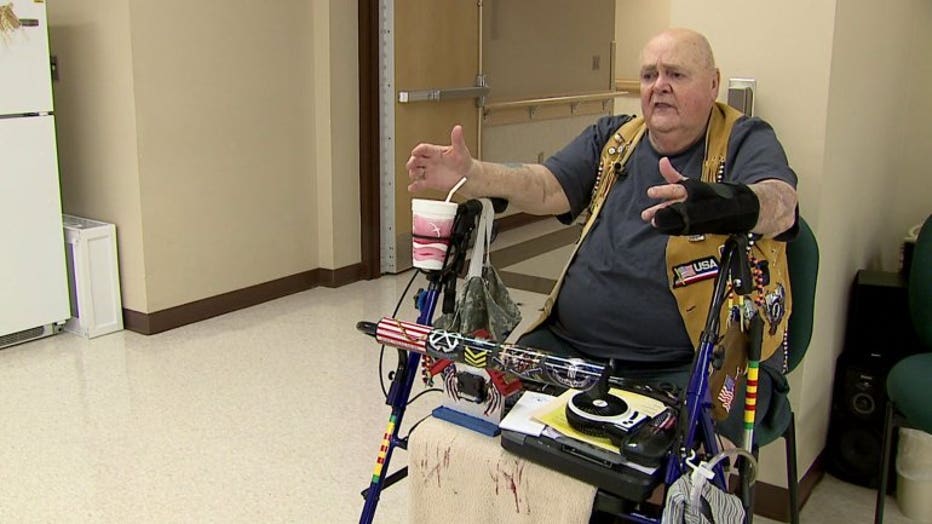 Mike Lahare served 11 months in Vietnam while in the Navy. He too feels the tone in America these days mirrors that of the late 60s.

"You know, fine, you can talk about the other person but not the way we're doing it here," said Lahare.

For his part, Governor Scott Walker tries to assure those who feel unsafe. 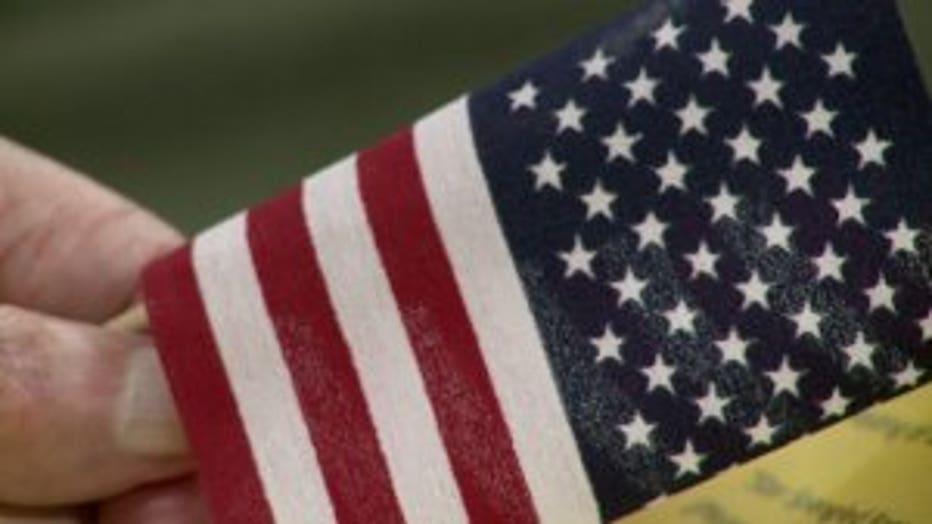 "Those freedoms aren't just for people who voted for one candidate or another; they're for everyone in the country and I think as long as leaders at the federal, state, and local level remember that you can have disagreements, you have debates, but in the end this is one nation and one people," said Governor Walker. 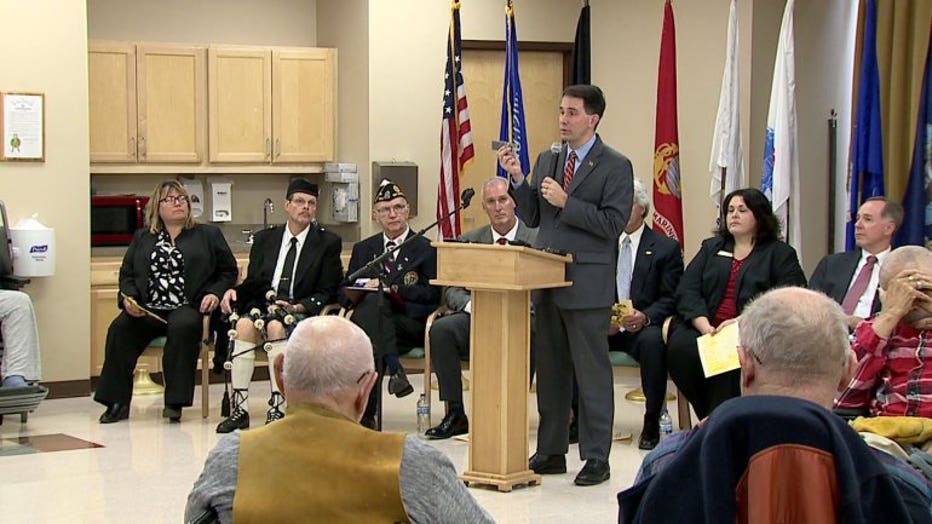 The veteran's advice for anyone feeling discouraged? Work through it, knowing you'll get another chance.

"You can complain all you want, it makes no difference. The bottom line: it has to be," said Lahare.

Mike Lahare adds one key difference is that while he was in the service, he didn't have any options -- he had to follow orders. He says civilians are always fre to start laying the ground work for the next election.