Veteran who died without family, friends laid to rest with full military honors in Union Grove

Veteran who died without family, friends laid to rest with full military honors in Union Grove

UNION GROVE -- It happens far too often. A veteran passes away -- and there is no next of kin or friends to come to the funeral. On Thursday, Jan. 9, a group of veterans stepped in for a local soldier -- as he was laid to rest. 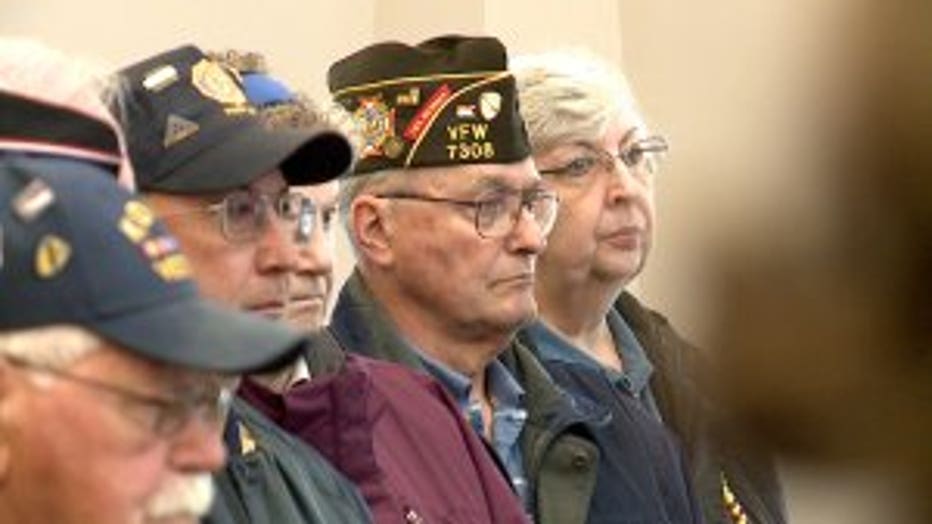 A room full of strangers attended the funeral of a man they never knew.

"This veteran has aged out of family," said Chaplain Rickard Oberst.

The group does not know much about the man. For privacy reasons, the Department of Veterans Affairs was only able to release his name and service. Julio Cacho Jr. service in the U.S. Army during Vietnam -- and he died at the age of 64. 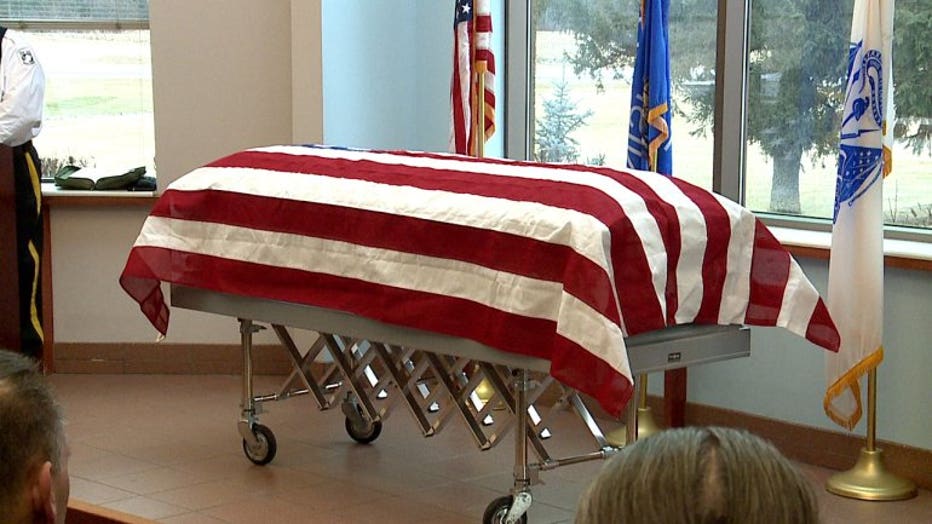 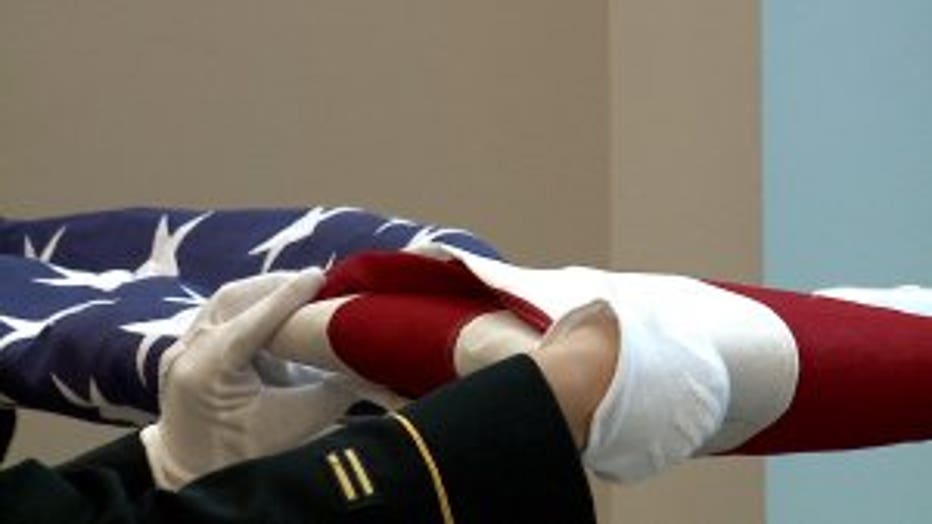 "We're looking at a loss of connection to family, but never a loss of the military family," Oberst said.

Heads were bowed, prayers were said and full military honors were bestowed.

"It's very good. It's very honoring to make sure that all of our veterans are in the same place. They want to be there for their comrades," said State Rep. Ken Skowronski. 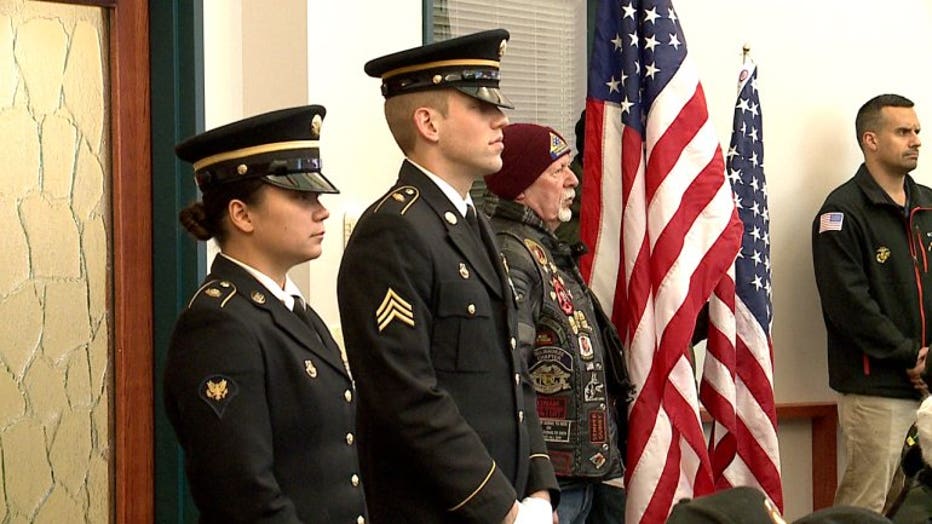 Attendees were there thanks to a network of veterans who show up to fill a voice when they receive word of a veteran funeral with no next of kin.

"You served your country, and that's the best honor you can have. To have somebody come and be at your gravesite," Skowronski said.

They came as strangers but left as family.

"The military family is a powerful, powerful family," Oberst said. 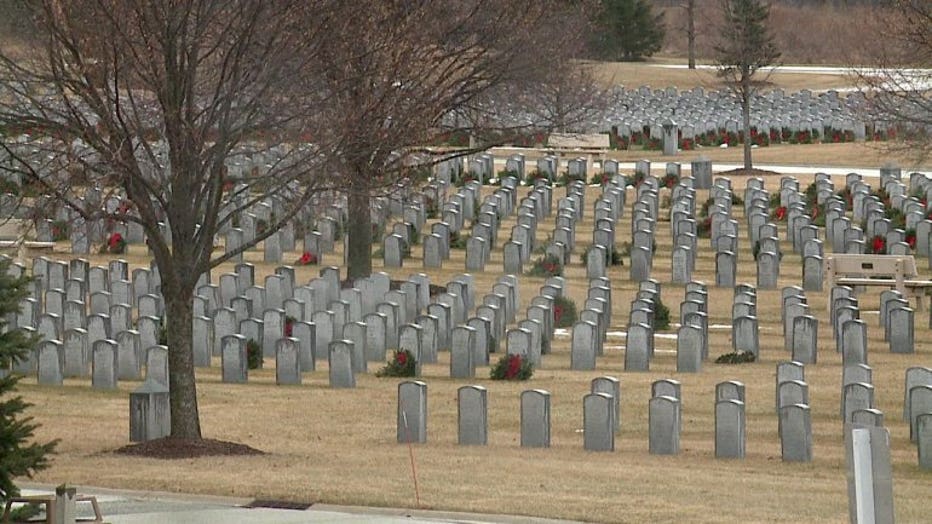