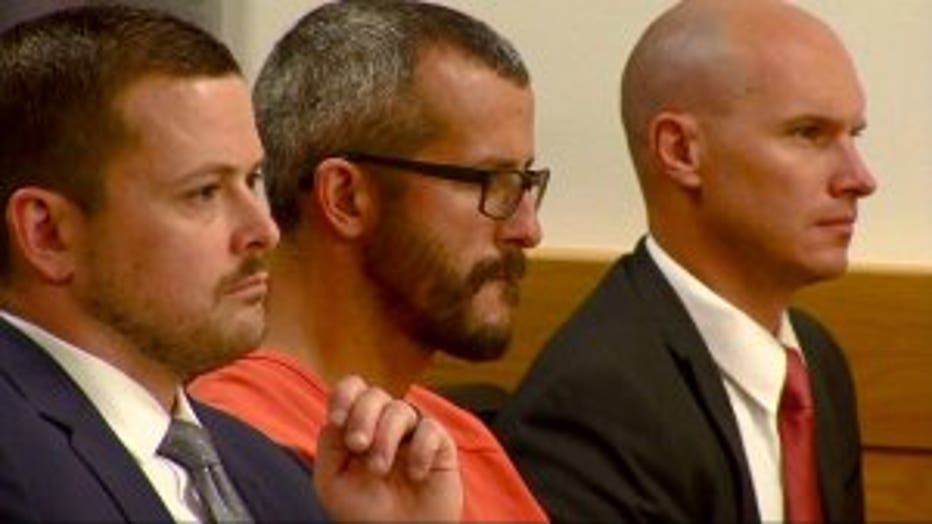 WAUPUN -- A man convicted of killing his pregnant wife and two children in Colorado is in a Wisconsin prison.

Chris Watts confessed to the murders and was sentenced to five life sentences. He is now at Dodge Correctional Institution in Waupun. 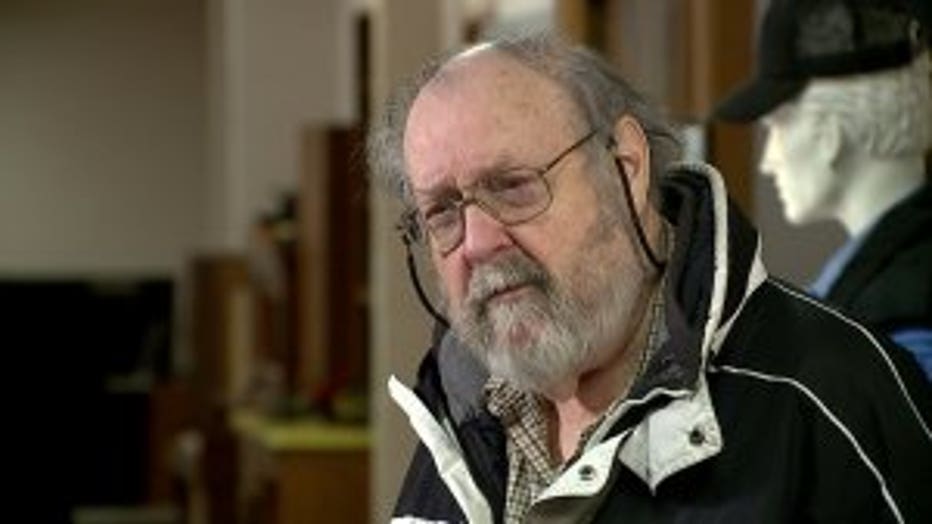 Historian James Laird told FOX6 News in the mid-1800s, the people of Waupun traveled to Madison to ask lawmakers to put the state prison in their community.

"I think it had something to do with money," Laird said. "During the Great Depression, the economy of the town stayed pretty good because so many of the people, a large percentage of the people, worked in the institutions."

Dodge Correctional Institution came later. It was converted from the Central State Hospital for the criminally insane in the 1970s. 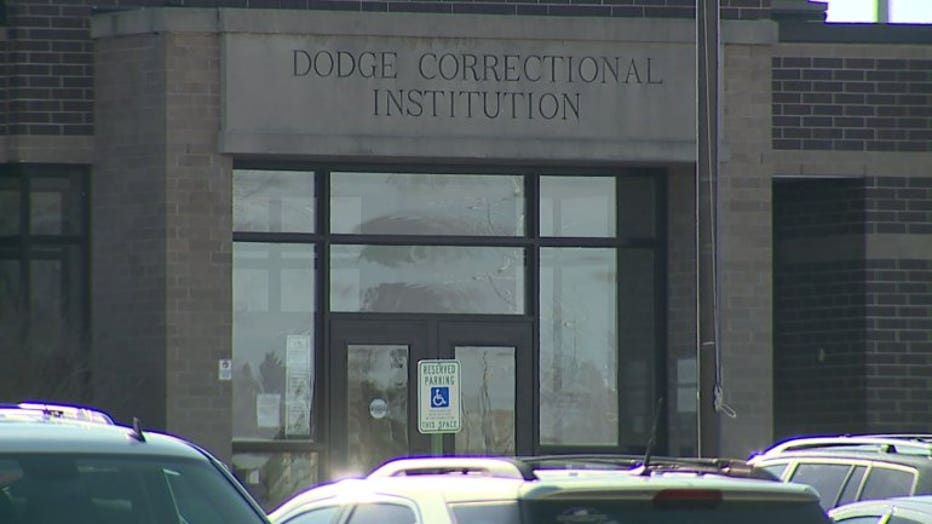 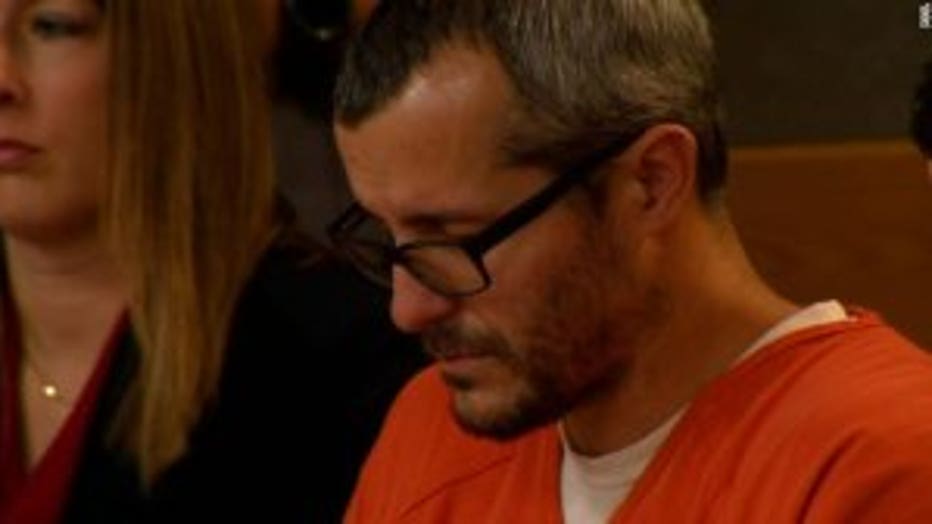